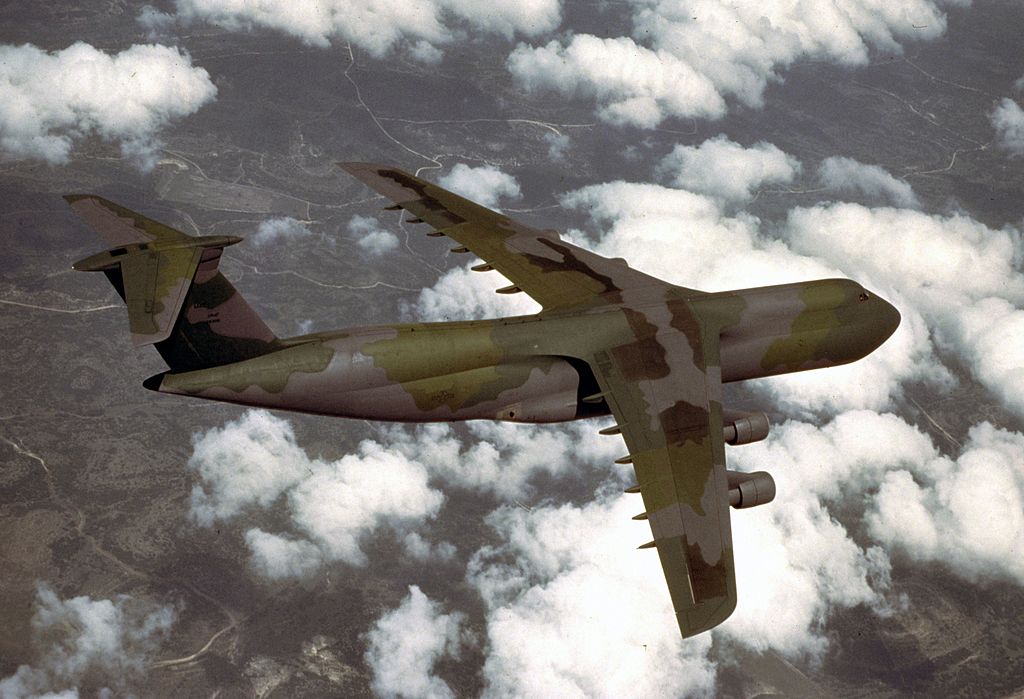 “Fascinated, I watched this process that produced an airborne spiral staircase of circling and descending planes below me. Soon, however, disputes arose. Most of the aircraft had flown from all parts of the world to land in Germany and some did not have much fuel left…” Jay Lacklen, former C-5 pilot

The one and only time I flew the short repositioning hop from Ramstein, Germany to Frankfurt I got a rude surprise. I thought it might be a simple tower to tower transaction and take about twenty minutes. Instead, I suffered one of the most intense air traffic control encounters of my career.

Two features complicated matters; it was 10 AM in Germany and, therefore, prime time for Frankfurt arrivals and departures. Also, the weather was bad with bands of rain clouds rolling over the field. As Ramstein departure handed me over to “Fritz” (my nickname for all Frankfurt controllers), the pace became frantic. Fritz tersely issued his directions to the flood of planes arriving while his tower counterparts tried to launch dozens of planes at this prime departure time.

“Reach, proceed to Rudesheim and hold at Flight level 8.0,” he ordered me. He was curt and direct as he ordered dozens of aircraft into the elaborate alignment designed to handle airborne rush hour. I found myself on the top of a stack of large aircraft in the Rudesheim holding pattern. These elongated oval patterns aligned atop each other provided one-minute legs outbound and inbound to the RUD navigation beacon.

The rain shower cells became less numerous and, as I circled the pattern, I began to see the aircraft alignment Fritz had choreographed. Looking down from my perch atop the stack I saw many large planes, most B-747s, circling below me in different positions in their holding patterns at thousand-foot increments. This alignment allowed the lowest aircraft at 3,000 to gain clearance for approach to the field. As that plane left its orbit, Fritz would clear the plane at 4,000 to descend to 3,000. He would work us all down 1,000 feet once the previous plane had called level at its new altitude.

Fascinated, I watched this process that produced an airborne spiral staircase of circling and descending planes below me. Soon, however, disputes arose. Most of the aircraft had flown from all parts of the world to land in Germany and some did not have much fuel left. These pilots began demanding priority. Fritz started polling each of the cockpits for how much fuel they had. Once, in another situation, Fritz asked a MAC airplane for his situation by saying “Say your fuel, MAC, and do not lie!” (Screw you, Fritz!)

I was “fat” on fuel, as we say, because I had just taken off from Ramstein and could have orbited for an hour or so. Fritz broke two or three planes out of the holding pattern for vectors to final ahead of the rest of us for their low fuel status.

Eventually Fritz brought us in to the field from the “staircase,” all was well, and a frothy German beer awaited. For once I was fresh and rested and could head for the Basler Eck restaurant in Frankfurt or spend an evening in the university section downtown to have a scrumptious Indian curry. 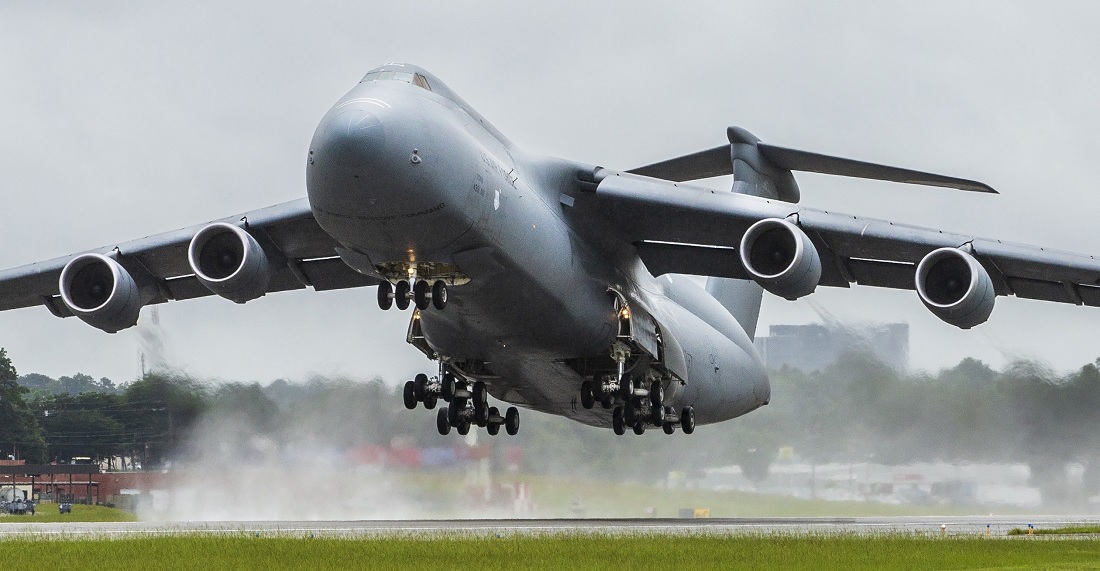