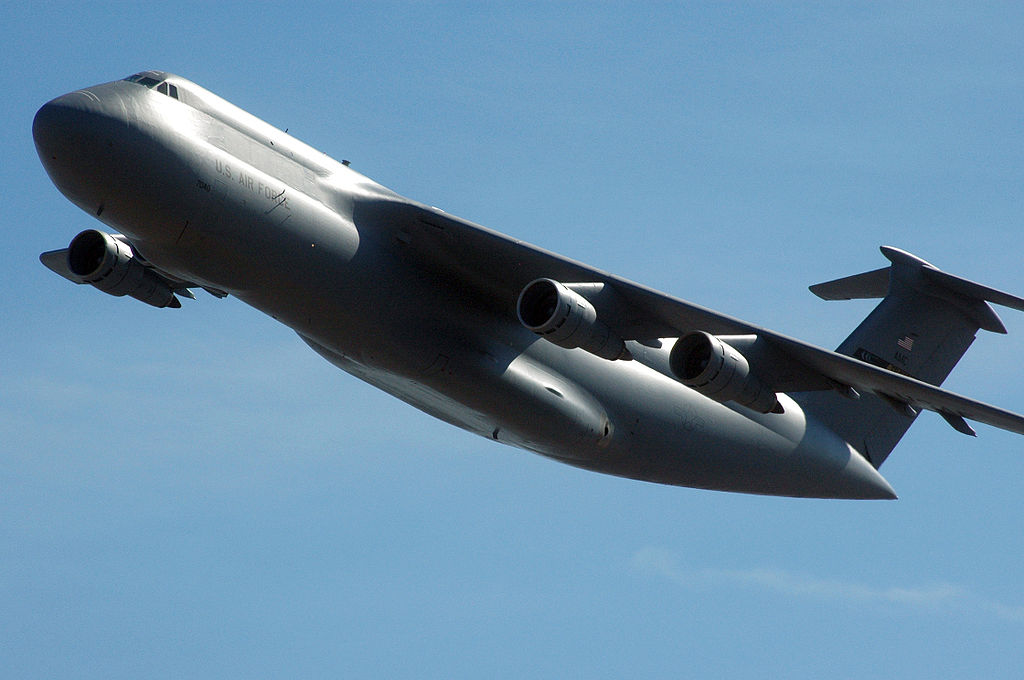 A phone call to the Pentagon led to calls to MAC headquarters at Scott AFB, then to the Dover wing commander to find out who the hell tried to take the roof off Senator Biden’s house in a C-5

One of my first stateside missions took me just up the road to Wilmington, DE as a copilot on an airshow crew. The C-5 aircraft commander, “Johnny Smooth,” had a high powered job in Washington, DC, that paid very well. His job limited him to short duration missions and this would be one.

Except for combat sorties, air shows are the most dangerous missions crews will encounter. The danger rises not from difficult flying but from a lowering of caution by the crew. With their guard down, horrendous, embarrassing lapses in protocol can bring command wrath down on the unit and crew. The crew mistakenly assumes it is on vacation and no one is looking, but they are wrong. Everyone is watching to include military retirees who, as a group, keep close watch on currently active crews.

A sector of retirees feels they did things correctly while the current force has let discipline and order slip compared to the old-timers. They will closely watch crew actions and report any discrepancies they perceive as validation of their dim view of current military operations.

While the crew struts around to admiration from show-goers, old-timers subconsciously want to draw attention to their past glories by tagging current crew members for discipline lapses.

Johnny would provide a spectacular example of this air show syndrome before we even landed and would pay an embarrassing price for doing so. Years later, I would be a similarly hapless victim of the syndrome, but this day belonged to Johnny.

I had no inkling the syndrome was about to break put as we flew the fifteen minutes or so from Dover to Wilmington IAP about 40 miles north of the base. We had canceled our IFR clearance and contacted Wilmington tower for our VFR (visual flight rules) arrival. Johnny made the call to the tower himself.

“Tower, MAC 4017, request high speed pass down the runway for a 5,000 foot right closed pattern to a full stop.” Tower cleared him as requested. I should have suspected trouble when he asked for 5,000-foot clearance for the closed pattern, but I did not.

About eight miles out on final, Johnny pushed up the throttles and our speed rapidly increased from our 220 knot cruise speed. I thought he would stop accelerating at the 250 knot speed limit for flight below 10,000 feet, but he did not. Since neither he nor the tower had defined high speed, he defined it himself. As we descended toward the trees surrounding the airport our airspeed climbed to 300 knots. I looked down on tree-lined neighborhoods flying by in a blur with barely enough time for me to mentally register them before they were gone.

High speed at low altitude can be troublesome. The airflow across control surfaces is much greater than usual or expected and pilot actions can make over-controlling pitch commands a problem, resulting in a porpoise motion made worse by the pilot’s efforts to control it. Fortunately, we did not experience this problem, but it should have been considered prior to accelerating to 300 knots. One misstep at that speed descending toward the ground could have been catastrophic.

Johnny pulled the throttles back as we approached 300 knots, mercifully, and we smoked down the runway at 200 feet in relative silence. That silence ended past the departure end of the runway as Johnny threw the throttles up to near maximum power and smoothly raised the nose to 15 degrees nose up with a right turn for our 5,000 foot closed pattern. Going through 3,000 feet, he then pulled the throttles to idle to slow the aircraft during the final 2,000 feet of climb. From there we made a normal landing. He said later that he wanted to provide an advertisement for the air show the next day.

Johnny probably would have gotten away with the excessive license he had granted himself for this maneuver except for one aspect. When he threw in the big power burst off the departure end of the runway, he did so over the house of newly minted congressman and future vice president Joseph Biden. Senator Biden was not impressed. A phone call to the Pentagon led to calls to MAC headquarters at Scott AFB, IL, then to the Dover wing commander to find out who the hell tried to take the roof off Senator Biden’s house in a C-5. The phone was ringing in base operations before we had shut down the engines. Johnny’s punishment for the episode mimicked a Chinese Communist confessional where the culprit must publicly self-critique himself mercilessly for his error. Johnny therefore stood before the assembled drill weekend crowd, to include the wing staff, the next month to explain how he could have been such an idiot to have done such things. 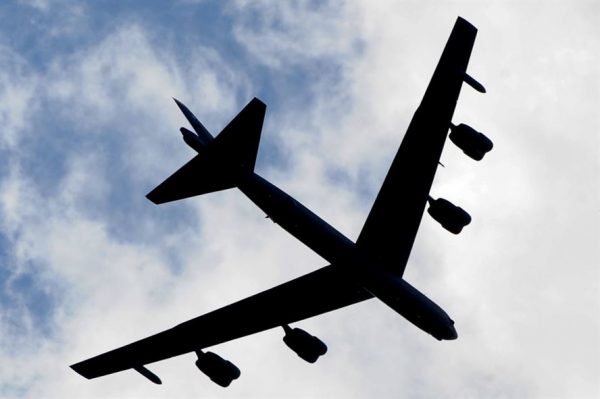 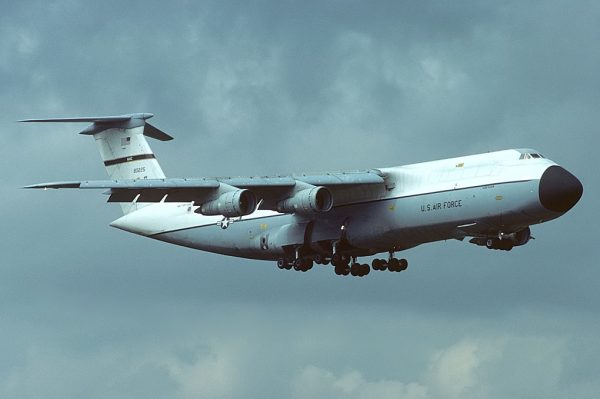 Former C-5 pilot remembers his training on the Mighty FRED