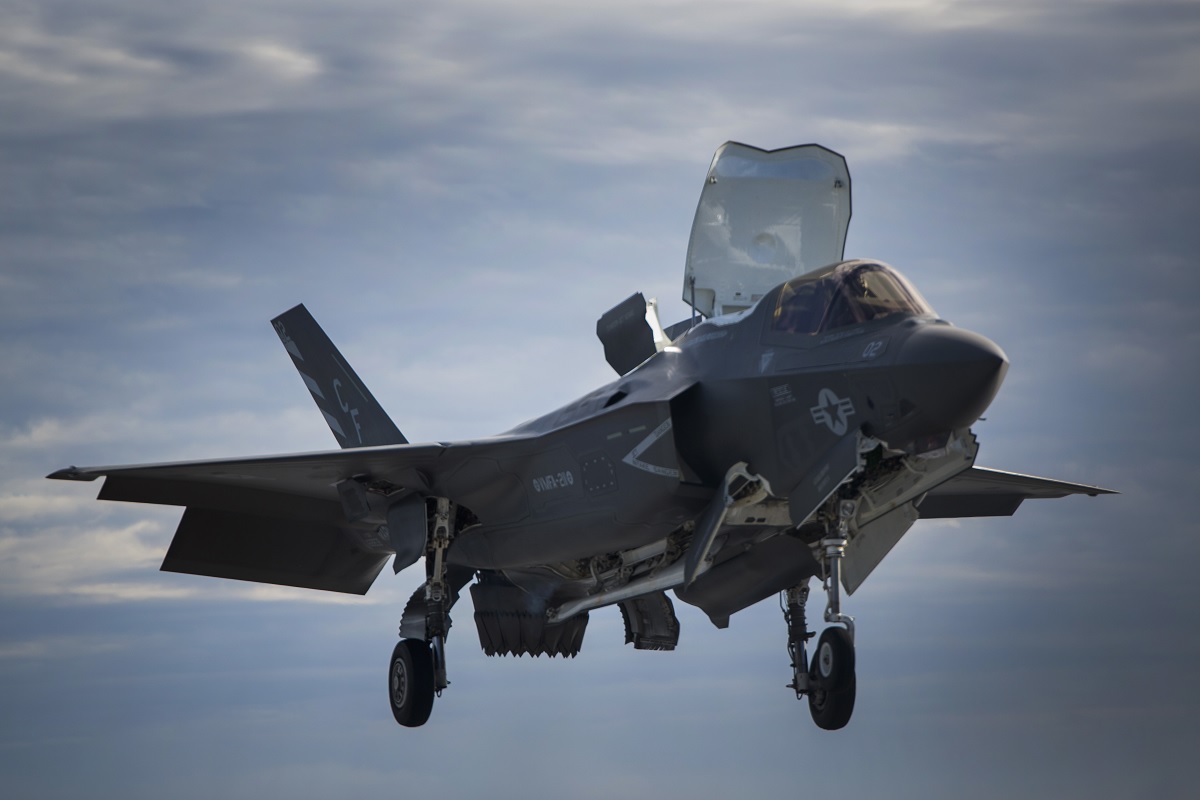 As we have recently reported Taiwan could be next country to buy the F-35.

In fact according to Focus Taiwan, on Apr. 5, 2017 an official from Taiwan told the Foreign Affairs and National Defense Committee that the island welcomes the sale of the F-35 stealth fighter.

However according to the country Ministry of National Defense Wu Pao-kun there has been no official word from Washington regarding the issue.

Currently Taiwan is looking for a fighter with short-take off and vertical-landing (STOVL) capabilities, hence the need for the “B” variant of the F-35.

In response to questions on whether Taiwan has received related information on such arms sales, Wu said again there has been no official word from the U.S.

Wu also added that his country doesn’t need to deploy THAAD system urgently since the long-range early-warning radar (EWR) system in Hsinchu County, northern Taiwan, has similar functions to those of THAAD.

As we have explained in our previous post the U.S. is expected to announce a new package of weapons sales to Taiwan, possibly after the summit meeting between U.S. President Donald Trump and Chinese President Xi Jinping. A claim confirmed also by Reuters which, citing unnamed U.S. officials, said that “the Trump administration is crafting a big new arms package for Taiwan that could include advanced rocket systems and anti-ship missiles to defend against China.” 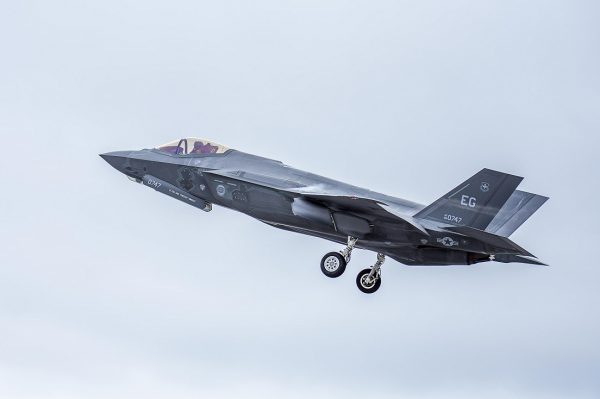 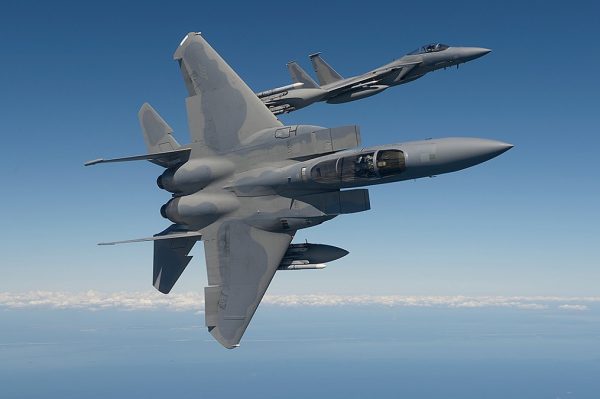