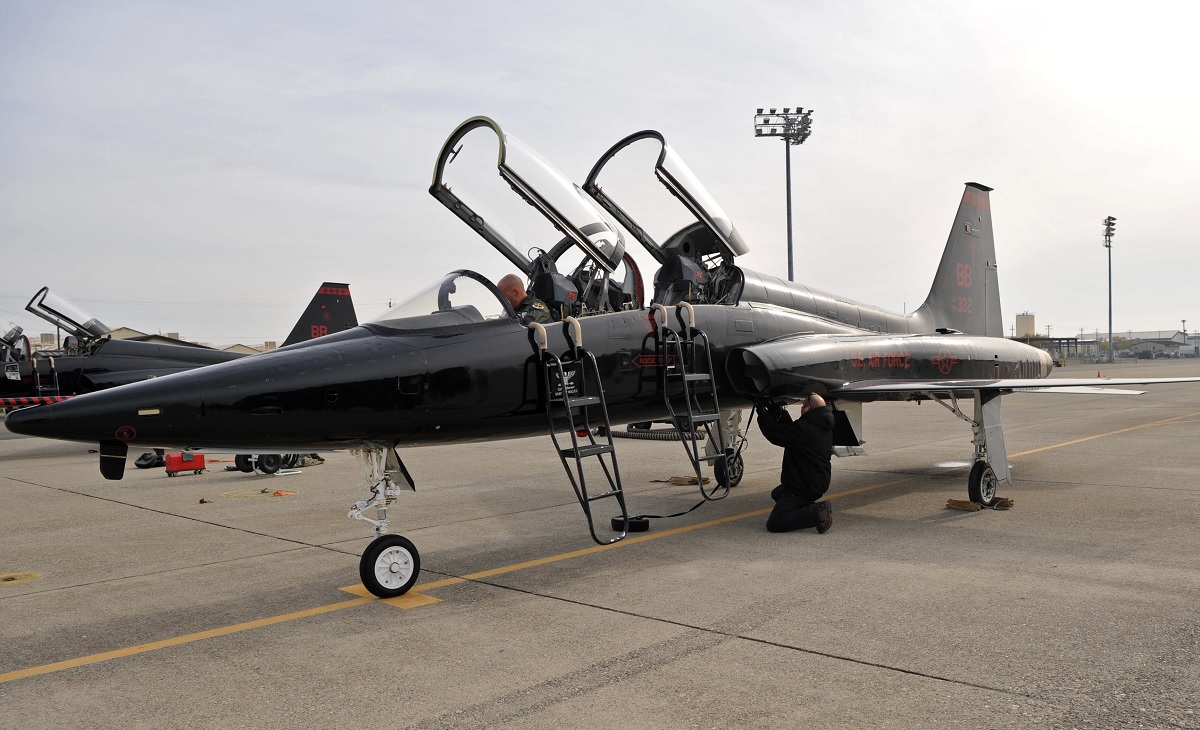 At the time of the accident, the T-38 was performing a training mission. One instructor pilot was on board and safely ejected.

A U.S. Air Force (USAF) T-38 Talon stationed at Vance Air Force Base (AFB) in Enid, Oklahoma, crashed at approximately 1:48 p.m. Friday local time, about 70 miles west of the base.

According to a news release from the base “At the time of the accident, the aircraft was performing a training mission. One instructor pilot was on board and safely ejected. The pilot is conscious, was not seriously injured and is being evaluated by Air Force medical personnel.”

The aircraft was destroyed.

Vance AFB emergency response personnel are on site and have begun an accident investigation. 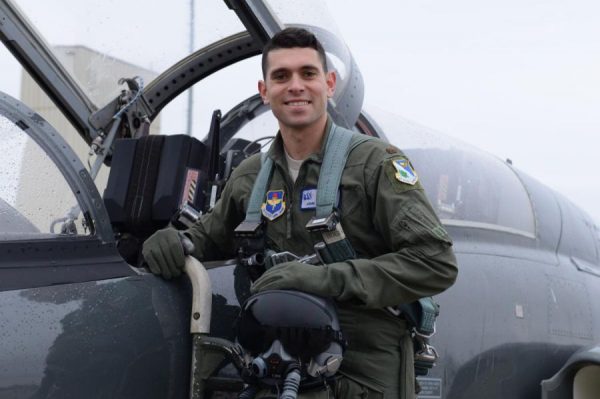