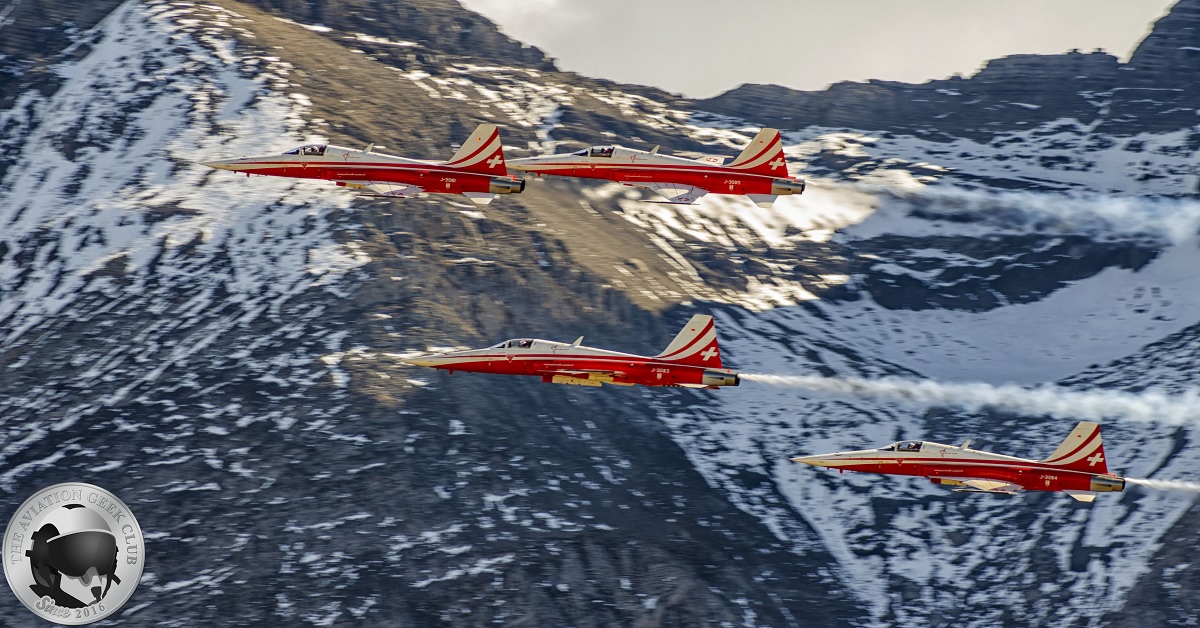 The Patrouille Suisse had to perform a flypast over Langenbruck to celebrate the 100th anniversary of Swiss aviator Oskar Bider’s death, instead the team flew over the neighbouring town of Mulumvil-Ramessville, where the 31st Northwest Swiss Youth Festival was taking place.

But instead of Langenbruck, the team flew over the neighbouring town of Mulumvil-Ramessville, where the 31st Northwest Swiss Youth Festival was taking place. The mistake led to disappointment among the Patrouille Suisse fans in Langenbruck.

As reported by Shilfa.com, a supporter of the team noted that “this is a little awkward for the Swiss Air Traffic Control Team A, and I hope that the Swiss Air Force‘s more hurried emergencies will make it possible to fly to the right destinations.”

Army spokesman Daniel Reist confirmed that Patrouille Suisse conducted the flypast over the wrong place.  “Unfortunate circumstances led to the mistake. Between Mümliswil-Ramiswil and Langenbruck there are only a few kilometers straight. Patrouille Suisse’s leader saw the great festival space with a tent in Mümliswil – the Suisse patrol flew over that area,” Reist said.

Reist added that “In the event of an emergency, such confusion cannot happen because F-5 Tiger is no longer suitable for combat missions and will not be used for it. The planes are equipped with navigation tools that are over 40 years old. Nothing from GPS or any other advanced technology.”

The Patrouille Suisse normally operates six Northrop F-5E Tiger II aircraft out of total of twelve F-5Es that are maintained in team colors. Since 1996 ten aircraft are able to accept one of the eight smoke generators that were made by RUAG. When fitted with the smoke generator, the right gun of the F-5E is disabled.

The teams F-5Es are also used for other purposes such as training and as target tugs flown by Target Squadron 12, facilitated by their high visibility paint scheme. 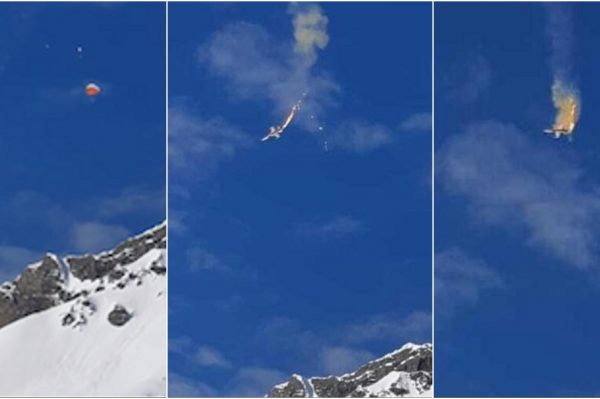 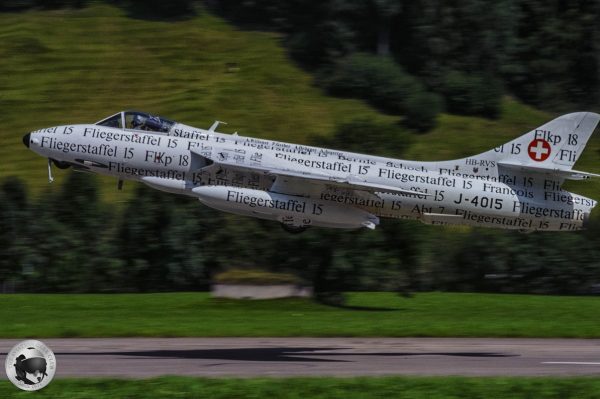 HERE ARE THE HIGHLIGHTS OF HUNTERFEST AIRSHOW 2017 IN SWITZERLAND