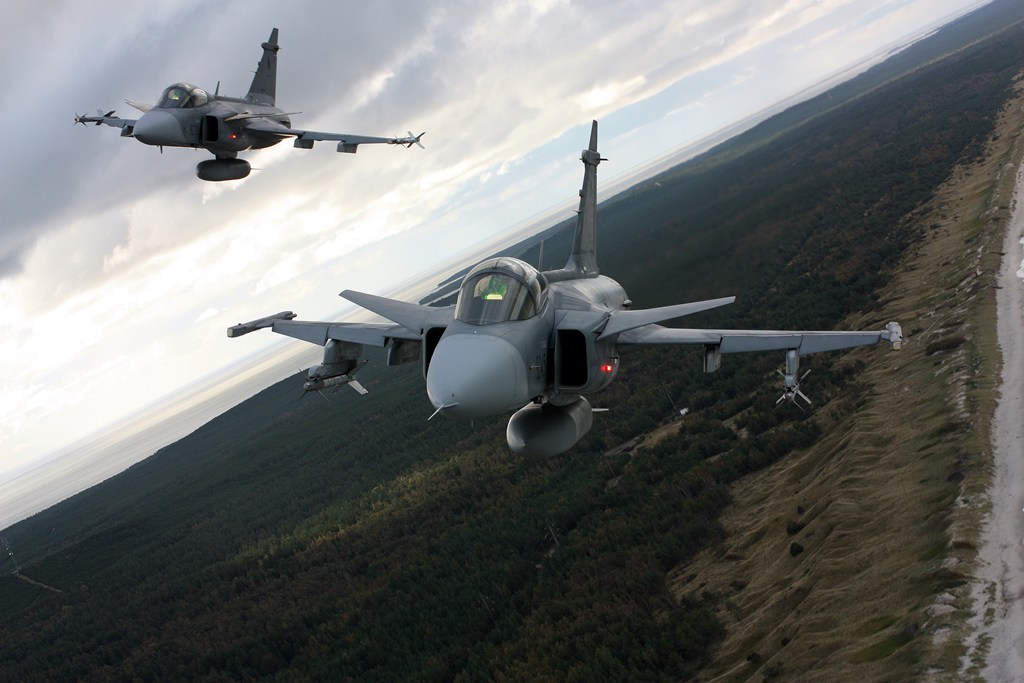 The Swedish Air Force will take steps to replace the aged Saab 105 (Sk 60) that Stockholm has employed for both basic and advanced/tactical training since 1986.

The Swedish Air Force will interim use Saab Gripen C/D fighter jets during advanced instruction phases from later this decade, a move that it’s sees as the first step in the modernization of the service training system.

Actually, Colonel Torgny Falthammar, Gripen programme head at the nation’s air staff organization, said that the Swedish Air Force will take steps to replace the aged Saab 105 (Sk 60) that Stockholm has employed for both basic and advanced/tactical training since 1986.

“We plan to continue using the Sk 60 for around five years, but are introducing a propeller aircraft to take care of the basic training needs,” he said during Saab’s annual Gripen seminar webcast on Mar. 26, 2020. According to Flight Global, no details have been disclosed about the intended new model, however.

“At the same time [around 2025], we are looking at a gap filler solution, where the Sk 60 as an advanced tactical trainer will be changed into using the [Gripen] Charlie/Delta version,” Falthammar explained.

As the Swedish Air Force progressively introduces a 60-strong fleet of new generation Gripen Es (The first examples of which will be assigned to operational squadrons from 2023, with a joint verification and validation campaign now under way), the service will use the Gripen C/Ds as stop-gap advanced trainers.

According to Saab, the Gripen C/D is capable of performing an extensive range of air-to-air, air-to-surface and reconnaissance missions employing the latest weapons. Gripen C/D is designed to meet the demands of existing and future threats, while simultaneously meeting strict requirements for flight safety, reliability, training efficiency and low operating costs. Built for full NATO interoperability, Gripen C has successfully participated in NATO-led operations as well as numerous exercises and air policing assignments.

“For the long-term, we are looking at introducing a new advanced trainer,” Falthammar says. “But right now we are focusing on taking the first steps in introducing a new training concept – that means that we are procuring basic trainer aircraft.”

He adds: “Introducing a new advanced trainer, where the [Boeing/Saab] T-7 may be one contender – it’s too early for us. There are a number of years before we will need to do that evaluation and make that decision.”

Currently 46 Saab 105s, aged between 51 and 53 years are in active use with the Swedish Air Force, according to Cirium fleets data. The Austrian Air Force, which employs 19 examples of the type, is the only other operator of the Saab 105.

The facility, that had been inaugurated in February, will this year provide instruction for Swedish pilots, along with others from international operators Brazil, the Czech Republic and Hungary.

“We know that training is a key element when it comes to cooperating with customers,” says Ellen Molin, head of Saab’s support and services business area. 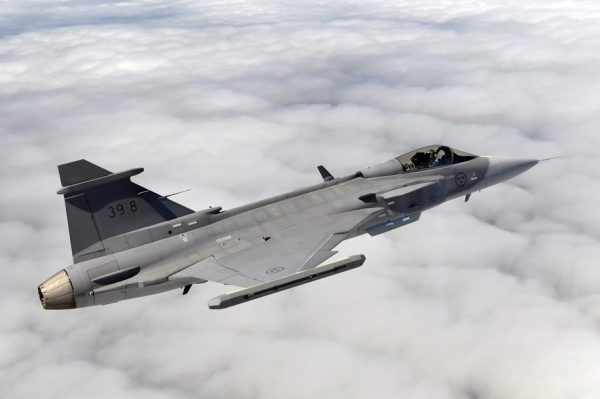