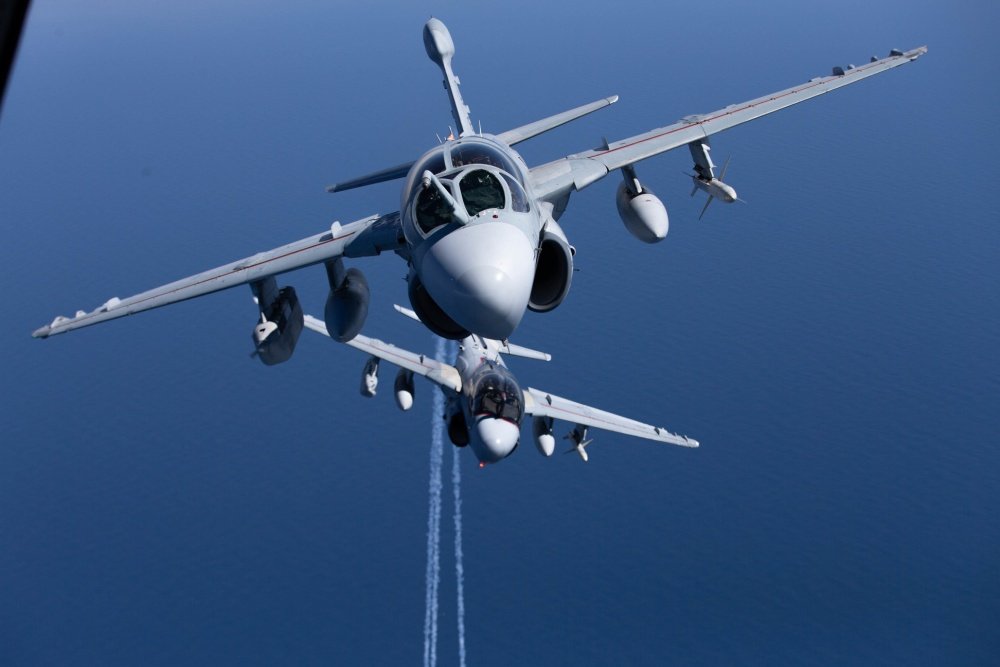 As we have reported VMAQ-2 had logged the Prowler’s final combat missions last year when it deployed its six jets to Qatar and supported military operations in Afghanistan, Iraq and Syria. The squadron flew its final flights on Feb. 28.

For more than four decades the EA-6B has been the U.S. Navy and USMC long-range, all-weather aircraft with advanced electronic countermeasures capability. Manufactured by the Northrop Grumman Systems Corporation, the Prowler is a twin-engine, mid-wing configured aircraft that has a side by-side cockpit arrangement. The EA-6B war fighting systems includes the ALQ-99 on board receiver, the ALQ-99 pod mounted jamming system, the USQ-113 communications jamming system and the HARM missile.

The twin-engine Prowler was the electronic attack version of the A-6 Intruder. It became operational in 1971. “We’ve managed to hang on for a long time because they keep finding a use for us. And even up until the end we have one of the highest operational tempos of any other community in Marine aviation,” Lt. Col. Andrew A. Rundle, VMAQ-2’s commanding officer, said in an Air Force news article in September.

The Marine Corps, which had three operational, six-jet squadrons, deactivated its Prowler training squadron, VMAQT-1, in fiscal 2016. The “Seahawks” of VMAQ-4 deactivated on June 2, 2017, and the “Moondogs” of VMAQ-3 deactivated on May 11, 2018. 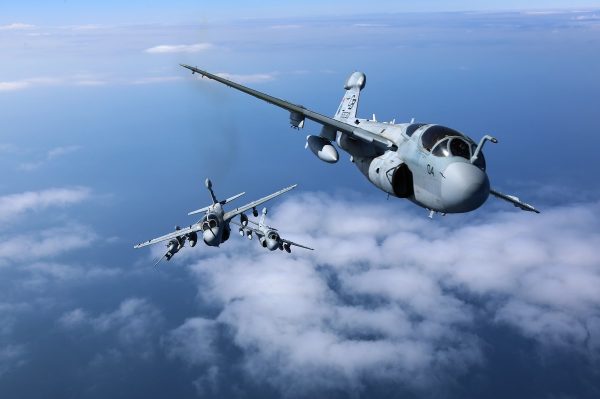 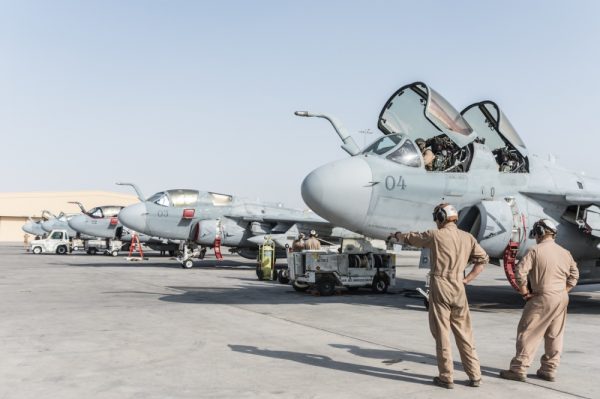 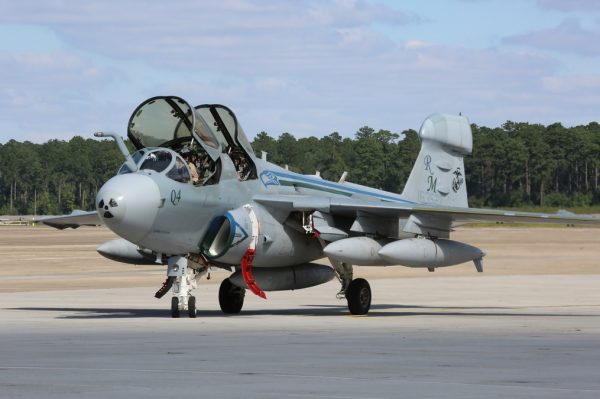 USMC BIDS FAREWELL TO VMAQ-4 AFTER 35 YEARS OF SERVICE