Log In Sign Up
Homepage Military AviationSuccessful First Flight Of F-16 Block 70 Aircraft. The Block 70/72 is the newest and most advanced F-16 production configuration. 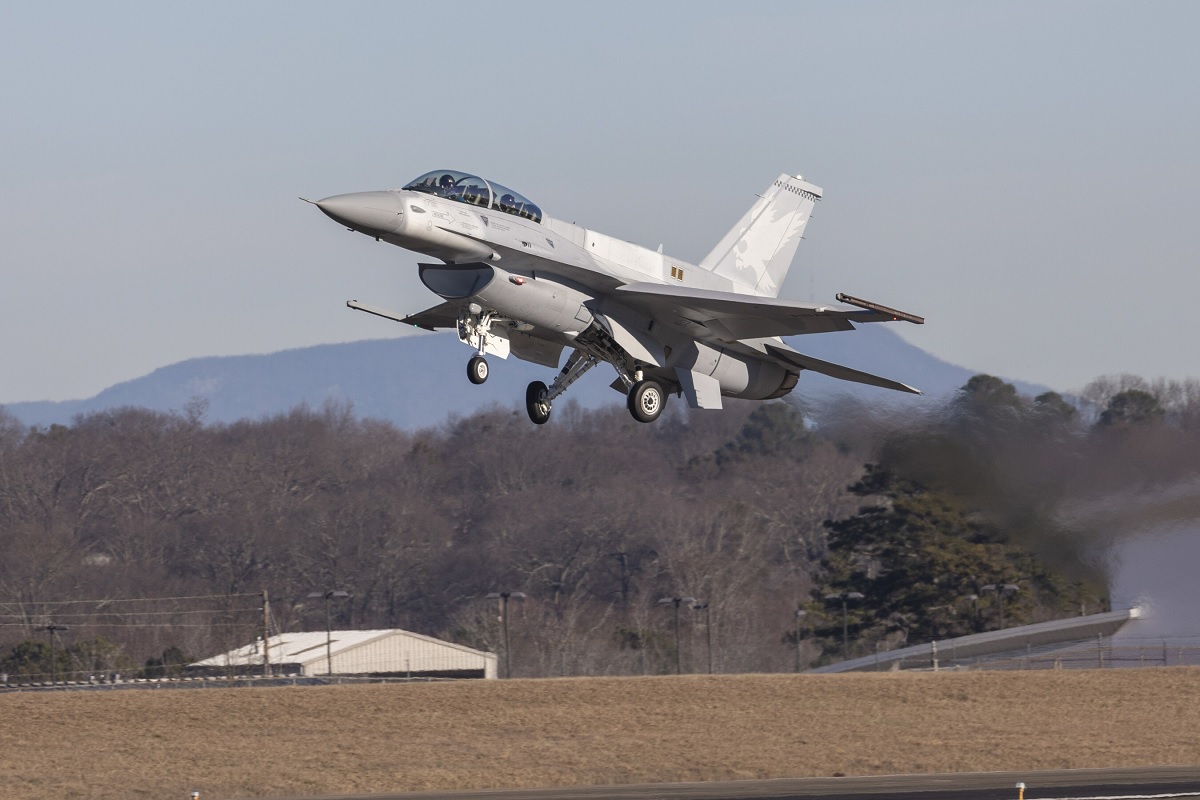 Successful First Flight Of F-16 Block 70 Aircraft. The Block 70/72 is the newest and most advanced F-16 production configuration.

Lockheed Martin on Jan. 24, 2023 announced the successful first flight of the F-16 Block 70 at its Greenville, South Carolina site.

“Today’s successful flight is a testament of the hard work, dedication and commitment to our customers and their missions,” said OJ Sanchez, vice president, Integrated Fighter Group, which includes the F-16 program, in a company news release. “This milestone demonstrates Lockheed Martin’s commitment to advancing this program and getting this much-needed aircraft and its advanced 21st Century Security capabilities to the warfighter.”

This F-16 Block 70 jet is the first of 16 jets to be delivered to Bahrain. Six countries have selected Block 70/72 aircraft. In addition to the current official backlog of 128 jets to-date to be built in Greenville, Jordan last year signed a Letter of Offer and Acceptance (LOA) for eight jets and last week signed an additional LOA for four more jets. Lockheed Martin has received a contract to begin Jordan’s long-lead activities. Bulgaria has also signed an LOA for an additional eight jets for its fleet. Once these are finalized, the backlog will increase to 148.

“Lockheed Martin is fully committed to delivering quality platforms for our customers’ critical missions, and I am so proud of our talented team in Greenville,” said Danya Trent, F-16 Vice President and Site Lead in Greenville. “This is the culmination of significant development, design, digital engineering, supply chain and production line advances to an already proven platform that will continue to deliver decades of service in support of customers’ national security.”

The F-16 is a strategic and valuable choice for many customers around the world seeking advanced, 4th generation fighter aircraft capabilities, regional and worldwide partnerships, and affordable lifecycle costs. More than 3,000 F-16s are operating today in 25 countries. The F-16 has flown an estimated 19.5 million flight hours and at least 13 million sorties.

Today’s latest version, the Block 70/72, offers unparalleled capabilities and will be flown by at least five countries beginning in the mid-2020s.

Thanks to the H/T from our friend Earl Belz 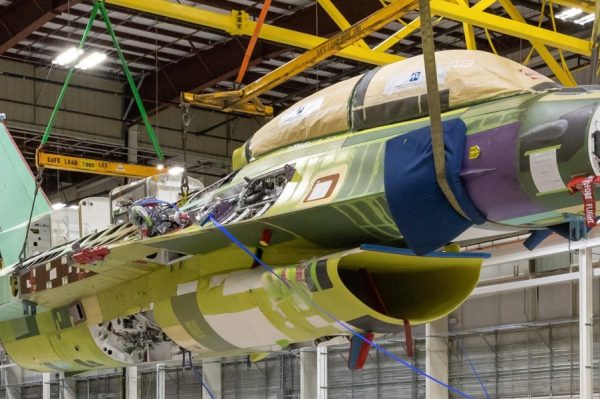