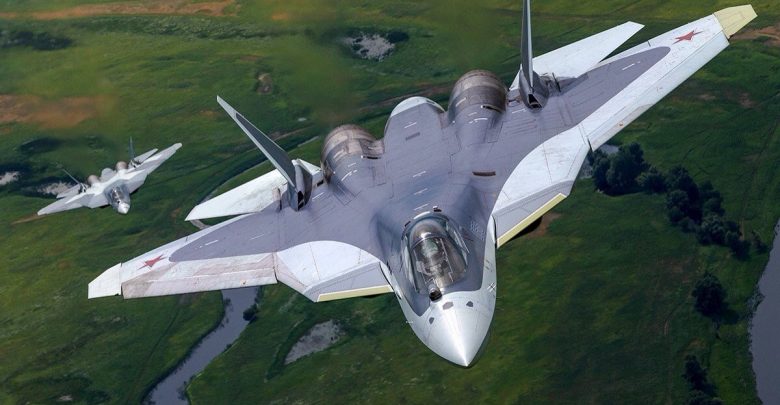 This year two Sukhoi Su-57 stealth fighters will take part in Victory Parade fly over for the first time.

This year Victory Parade, which will take place in Moscow on May 9,”will involve 73 crews of tactical, long-range, military transport and army aviation… Two Su-57 planes will take part in the parade,” a Russian Defense Ministry spokesperson said.

According Russian Defense Ministry, combat aircraft will take off from eight airfields in the Moscow, Tver, Saratov, Kaluga, Voronezh, Lipetsk and Nizhny Novgorod Regions to fly to the Victory Parade.

Chief Col. Gen. Viktor Bondarev told last year that thanks to its advanced features (which include supercruise, supermaneuverability, advanced weapons, an active phased array radar and a revolutionary avionics system capable of autonomous calculations of the battlefield situation to assist the pilot) the aircraft will be able to outperform the F-22 Raptor. 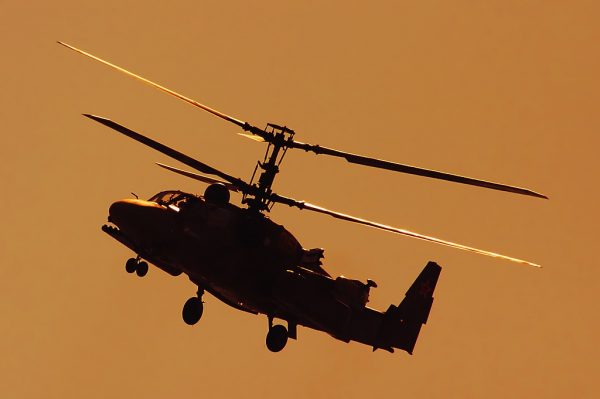