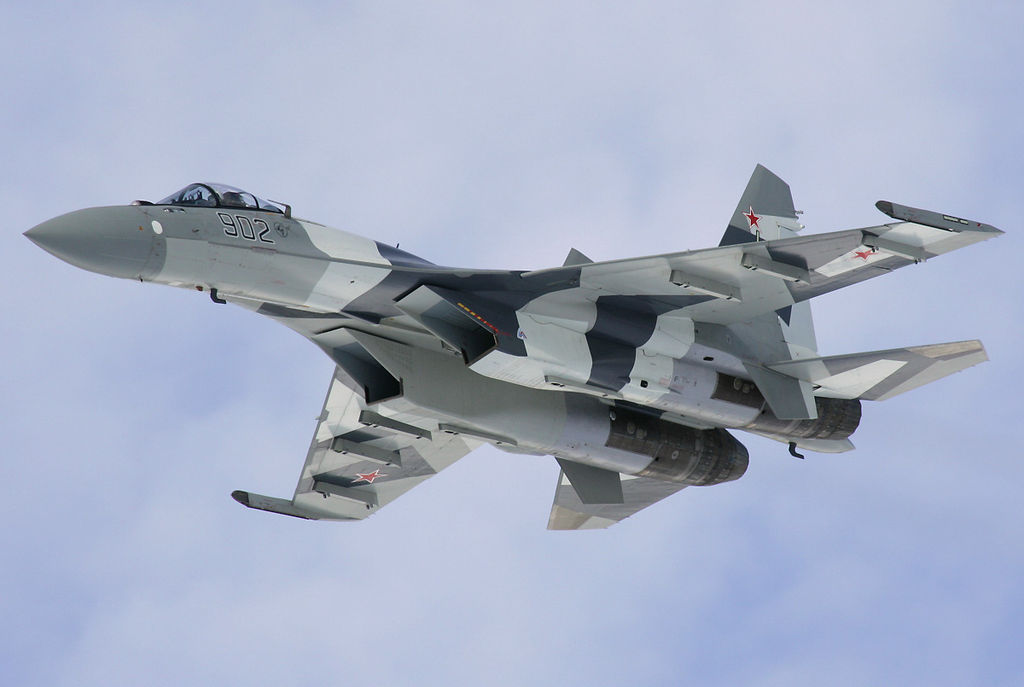 This enhanced Russian flight activity could be a response to the Trump administration’s strike against Shayrat Airbase, Syria, conducted on Apr. 7, 2017 by means of 59 BGM-109 cruise missiles

As reported by CBS News on May 3, 2017 Russia Tupolev Tu-95 long-range bombers have approached Alaska with Sukhoi Su-35 fighters acting as escorts for the first time.

According to Fox News, a pair of U.S. Air Force (USAF) F-22 stealth fighter jets flying a nearby mission intercepted the Russian planes.

As we have recently explained Tu-95 Bear strategic bombers has already performed flights near Alaska in late April.

Noteworthy over a four-day stretch in April, Russian bombers and reconnaissance planes flew four missions near U.S. airspace, the longest stretch of consecutive missions since 2014.

Officials believe that this enhanced Russian flight activity could be a response to the Trump administration‘s strike conducted against Shayrat Airbase, Syria, on Apr. 7, 2017 by means of 59 BGM-109 Tomahawk Land Attack Missiles (TLAMs). Russia in fact is Syria’s closest ally and strongly condemned the attack.

Another reason behind these flights could be that, since Russian long-range bombers have been out of service for about two years to fix severe maintenance issues, their aircrews are now training to do what they’re supposed to do.

However the Russian combat planes were unarmed and did not violate U.S. air space.

According to Fox News, another interception took place the next day. 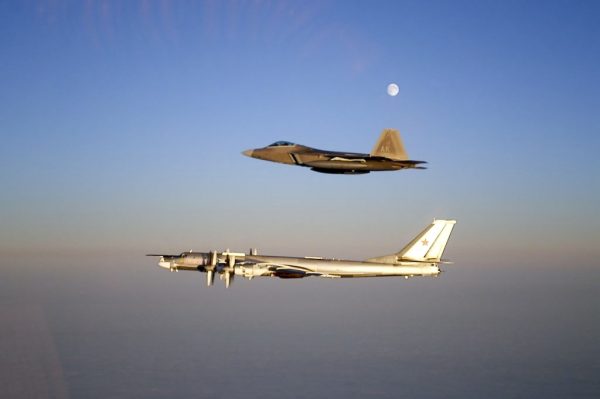