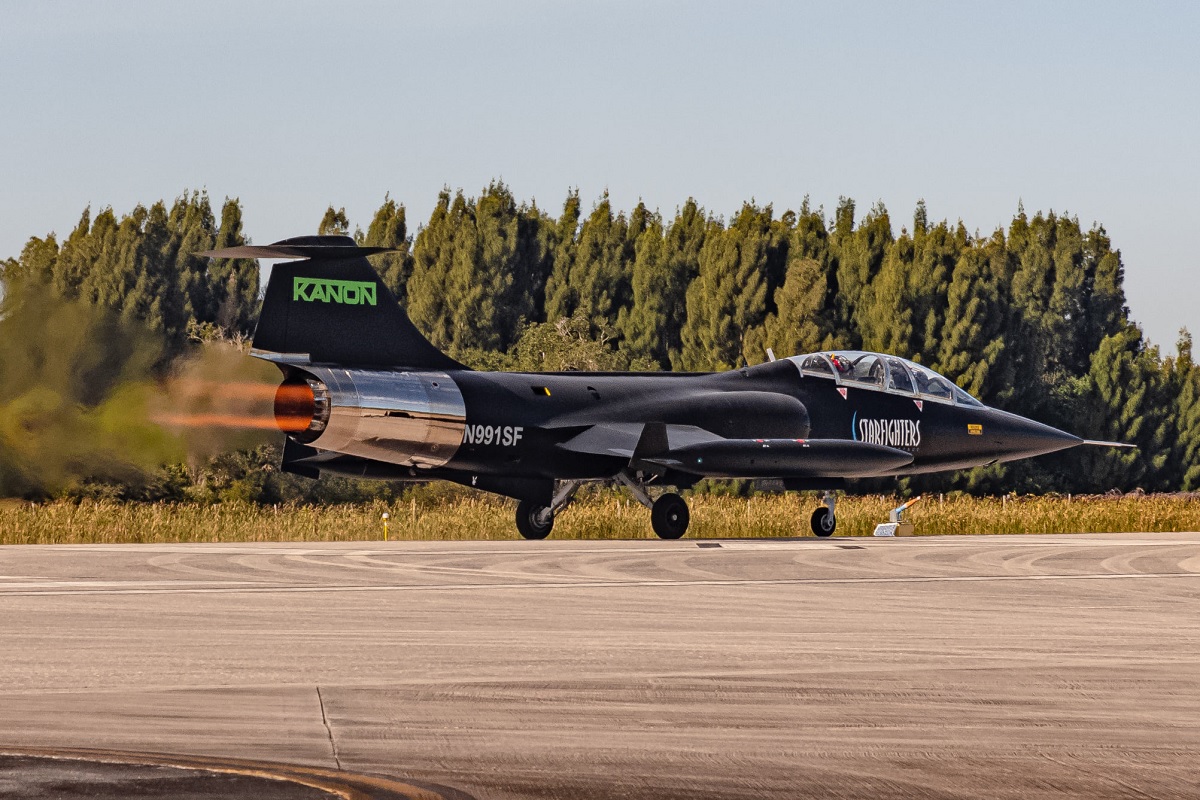 The Team has worked on the aircraft for the last few months and now she is ready!

Good news from the Kennedy Space Center: the Starfighters’ “Black Beauty” is almost ready for the first flight.

The Team explained on its Facebook page that has worked on the aircraft for the last few months and now she is ready!

Stay tuned as we will share the first flight shortly!

Based at NASA’s Kennedy Space Center and operating under authorization from the Federal Aviation Administration, these aircraft are available to government and commercial customers for a variety of missions.

Designed in the 1950s by the legendary Kelly Johnson at Lockheed, the F-104 was a ‘right stuff’ jet operated by the US Air Force, NASA, and over a dozen foreign air forces until officially retiring from government service in Italy in 2005. The F-104 can operate at speeds in excess of Mach 2 and holds the current altitude record of 31.6 kilometers. It was the first aircraft to simultaneously hold the world speed and altitude records. Its brute-force flight capabilities made the F-104 a go-to aircraft for NASA astronaut training in the 1960s and gained it the nickname ‘missile with a man in it’ (a tagline subsequently trademarked by Lockheed).

According to Starfighters’ website, the team fleet features some of the latest production F-104 jets, obtained from Italian Air Force along with an inventory of spare parts and support equipment. Our fleet includes both one- and two-seat versions—fully certified/permitted by the FAA.

The Italian-made F-104S is the most capable model, able to achieve sustained speeds of MACH 2.2 in both level and climbing flight profiles, and altitudes in excess of 100,000 feet.

The F-104 is a remarkable aerial platform, capable of putting research projects into microgravity, high altitude, high speed, and high G environments. The jets can mimic the ascent, descent and flight profiles of spaceflight vehicles and high performance military aircraft, and — according to NASA estimates — can provide between 60-90 seconds of microgravity during parabolic maneuvers.

With single-seat and two-seat versions, we can accommodate payloads large and small, in multiple external stations and internal compartments (pressurized and unpressurized), with capabilities for payload power, communications, video, and (backseat) human support.

The jets are maintained by a flight crew that includes aeronautic and aerospace professionals, FAA certified technicians, mechanics, engineers and pilots. Our team also has multi-force, international military experience, able to execute tactical airborne services and dependable support for government and commercial customers. 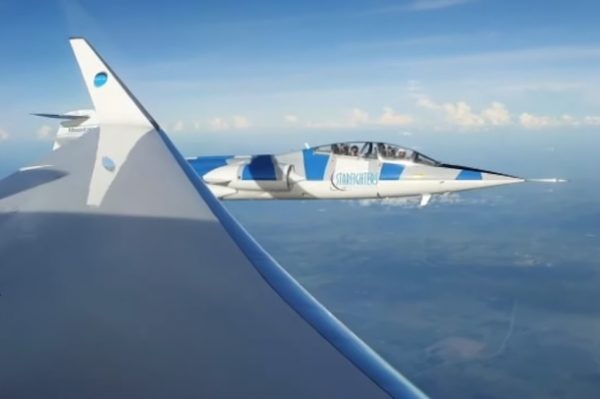