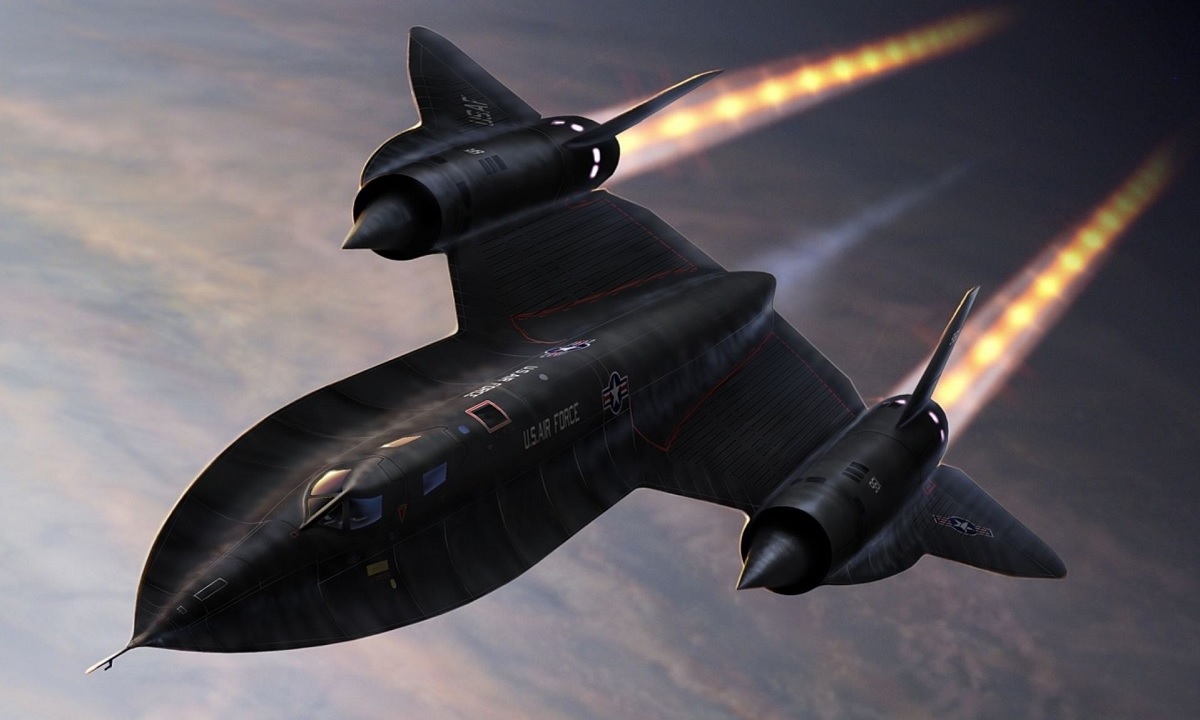 ‘I am really tired of hearing the “LA speed story” so I thought I would relay a mission that gives real perspective to the speed of the Blackbird,’ David Peters, SR-71 Blackbird pilot.

So, it comes as no surprise if, thanks to its astonishing flight characteristics, the aircraft has set numerous speed and altitude records throughout its career.

To give a real perspective of the incredible speed the iconic Blackbird could attain, SR-71 pilot David Peters tells the following, fabulous story.

‘I am really tired of hearing the “LA speed story” so I thought I would relay a mission that gives real perspective to the speed of the Blackbird.

‘We were TDY to Det. 1 at Kadena AB, Okinawa. One of the birds was scheduled for swap out and my back seater, Ed Bethart, and I were to fly it home. The replacement came in on Friday and we were to leave Saturday morning. So, in true Habu tradition we welcomed the incoming crew and went to happy hour Friday evening at the officers club.

‘We got up Saturday morning and got ready to go home. Departure was scheduled for 1000. Everything went well and we departed right on time. Headed out to do a pass through the Korean DMZ then into the tankers in the Sea of Japan. Good refueling and climb out headed for the Sea of Okhotsk and the Kamchatka peninsula of Russia and from there to more tankers off of Adak in the Aleutian Islands. Another good refueling and on to Beale AFB California. We arrived with a low approach pulled up into a closed pattern and landed. Following de-suiting and debrief we deposited our classified flight documents jumped in a car and arrived at the officers club for Friday night happy hour at 1630 17 1/2 hours before we left Kadena.

‘Try that in any aircraft other than the SR-71. Besides this is actually a true story.’