Log In Sign Up
Homepage Aviation HistorySpirit of the Phantom: emotional poem describes the ethos of the mighty F-4 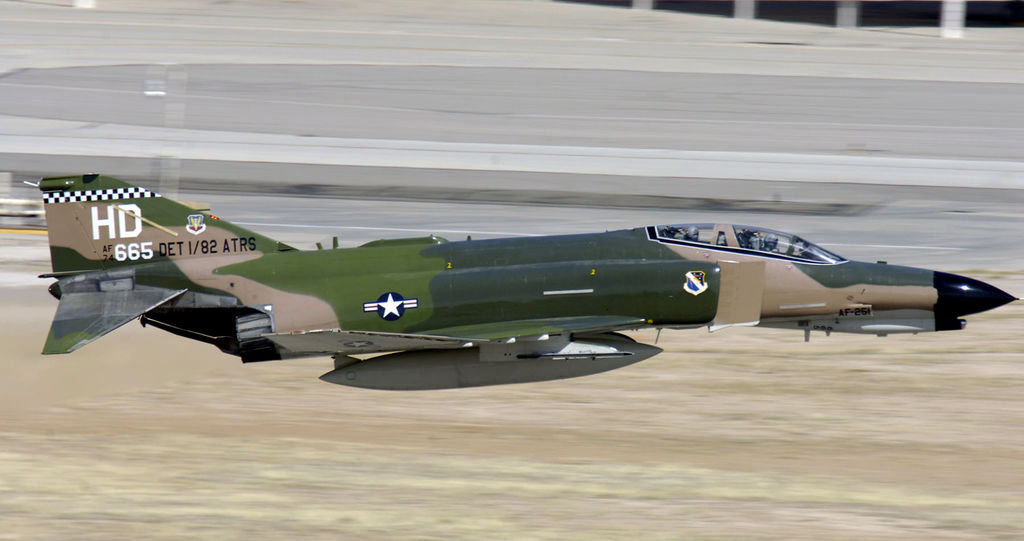 Spirit of the Phantom: emotional poem describes the ethos of the mighty F-4

“I am the spirit of the Phantom. My spirit will live long in the minds and hearts of those in whom I have captured something. They are the ones who will know that I am not just a collection of wings and wheels; intakes and flaps,” spirit of the F-4 Phantom

Spirit of the Phantom poem written by Stay Hopton, Jr. appeared in Volume 4, No. 3 issue of Smoke Trails, Quarterly Journal of the F-4 Phantom II Society.

I am the spirit of the Phantom. My manifestation in metal has been around for over thirty years now. But my numbers in the physical world are dwindling and before too long I will no longer thunder into the skies. A few of me will stand silently at museums in a brave attempt to keep in mind what I was like. But that is just the physical side of me. My spirit, on the other hand, is something else again…

These are the people who will sustain my life. These are the people who, when they see me in pictures or stand before me at a museum, will not see what everyone else sees. They will see me as an extension of themselves as they flew to a place in the sky where their spirit and mine met and became one. They will see me as the fire of my afterburners fading into the dusk or as a brilliant landing light reaching out for the runway and home. They will see me dressed in red, white and blue or navy blue and gold flying in tight formation through demanding maneuvers over a crowd of craning necks, straining eyes and held breaths. And fired imaginations.

I carried many things in my life. I often left death in my wake but my mission and my destination war always freedom. To think that my life served only as a vehicle for the tools of war would be a mistake. For before the guns and bombs, before the Sidewinders and Sparrows, before the drop tanks and ejection seats there was the dream of flight. Those who designed me knew that I would have to fight but before that they knew that I would have to fly. The thunder of my jet engines was the sound of freedom in more ways than one.

Those of you in whom I’ve captured something know that these words are hopelessly inadequate. They can only serve as a place around which the mist of my spirit swirls and drifts to meet with your spirit.