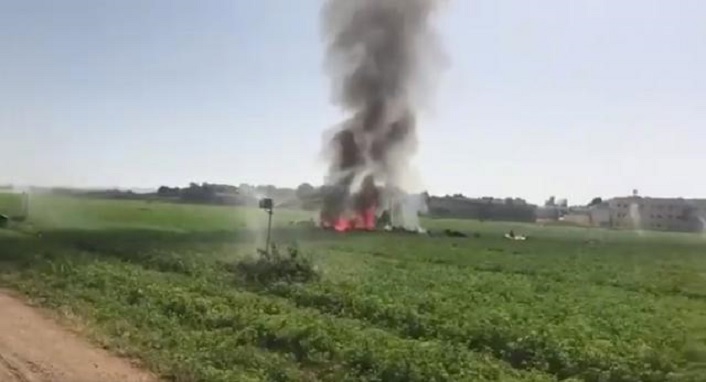 According to Reuters, on Oct. 12, 2017 a Ejército del Aire (Spanish Air Force) Eurofighter fighter aircraft crashed near Los Llanos Air Base near the town of Albacete in southeastern Spain, killing its pilot.

The jet had been taking part in a military parade to commemorate Spain’s national holiday and crashed on its return, a defence ministry spokesman said.

The causes of the accident were being investigated, the ministry added in a note.

Noteworthy this crash is the third fatal accident involving an Eurofighter in one month, following the death of a Royal Saudi Air Force (RSAF) pilot in a Typhoon crash during a combat mission over Yemen on Sep. 13, and the death of an Italian Air Force (ItAF) pilot after his Typhoon crashed at sea during the Terracina Airshow (around 47 miles south of Rome) on Sep. 24.