Log In Sign Up
Homepage Military AviationSomething almost Nobody Knows is that the A-10 Warthog has a Window Wash System – and Here’s Why. 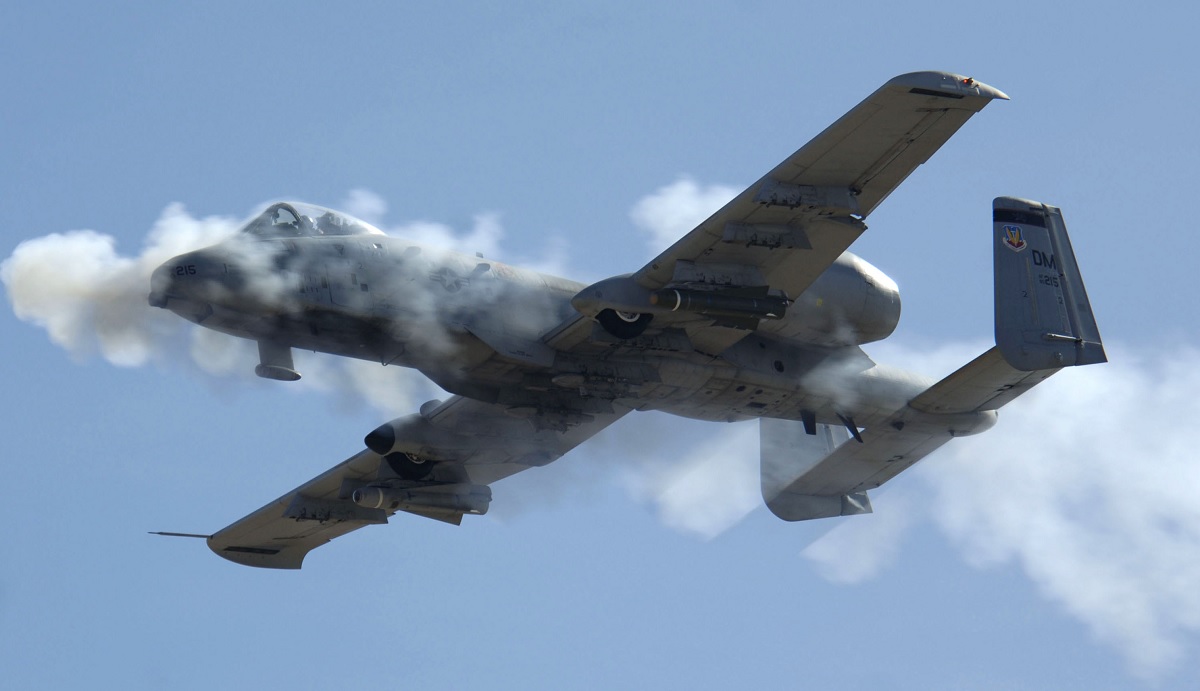 ‘Something else not generally known is that when the gun is fired, the igniters in the engines will also engage so long as the trigger is held and for 10 seconds afterwards,’ Charlie Alpha, A-10 Driver.

The contracted specifications directed the gun be capable of destroying a wide variety of targets expected to be encountered during a close air support mission: light, medium and heavy tanks, armored personnel carriers, and fixed or mobile artillery. The specifications also called for the Avenger to be capable of destroying hardened targets like bunkers and equipment within revetments.

Something almost nobody knows is that because of the GAU-8A the A-10 has a window wash system.

‘When we would fire the GAU-8/A cannon on the Hawg, it would produce prodigious amounts of burnt gunpowder residue. So much so that the front window would, after a few gun runs, become noticeably dirty/hazy because of the sheer amount of gunsmoke residue.

‘The A-10 was a brilliantly designed purpose-built aircraft, and for me the cherry on top was the window wash system. Simply push a button in the cockpit and window wash fluid would be dispensed from nozzles at the base of the front windscreen allowing the slipstream to carry it up and wash the residue away.

‘Something else not generally known is that when the gun is fired, the igniters in the engines will also engage so long as the trigger is held and for 10 seconds afterwards,’ Charlie Alpha adds. ‘This helps to keep the motors running in case they ingest a large amount of smoke/residue during the gun run. Should the gun gas ingestion cause a momentary flame out, the ignitors provide the spark to keep the flame lit until the gun is turned off.’ 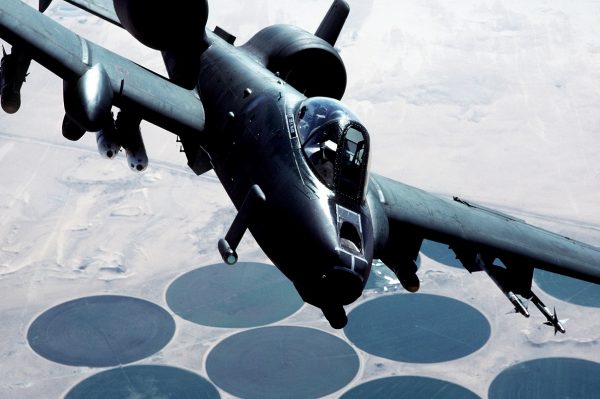