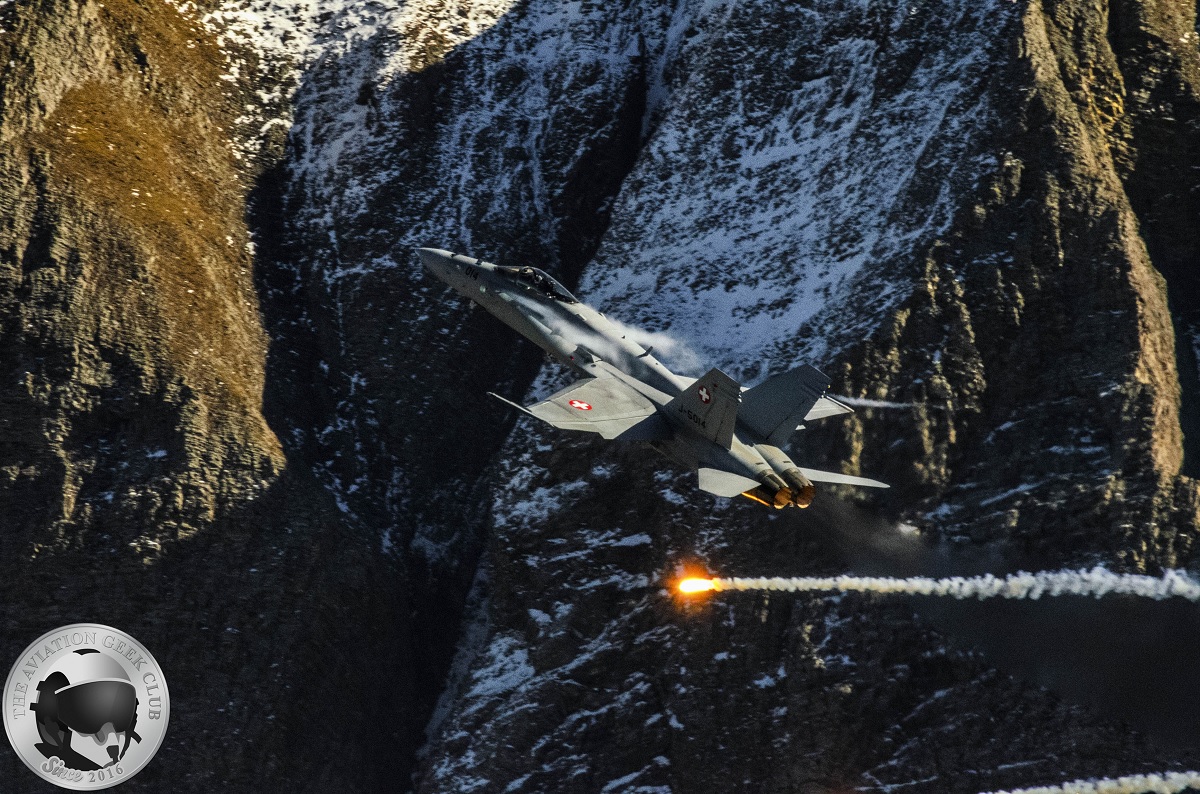 The Swiss government will decide next year among the Eurofighter from Airbus , the Rafale from France’s Dassault, Boeing’s F/A-18 Super Hornet, or the Lockheed Martin F-35A Lightning II.

According to Reuters, Swiss television reported on Sep. 27, 2020 that the country’s voters backed the government’s plan to spend up to 6 billion Swiss francs ($6.46 billion) on new fighter jets in a surprisingly close referendum that was won with a 50.1% majority.

As we have previously explained, a poll for broadcaster SRF showed on Aug. 20, 2020, that Swiss voters were set to approve a 6 billion Swiss franc ($6.6 billion) purchase of new fighter aircraft but with a 58% majority instead of the slim 50,1% which came out from the referendum.

Approving funding in the binding referendum would let the government decide next year which fighter to purchase. 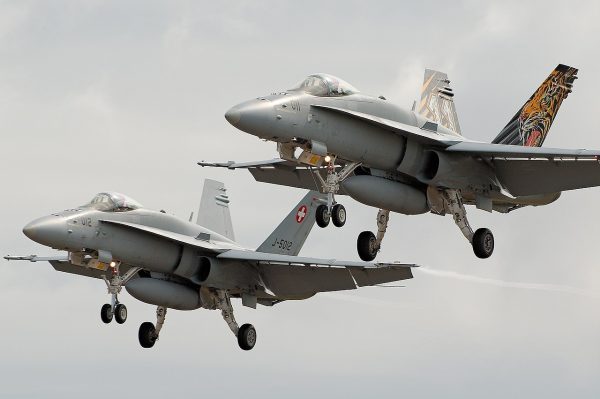 7 years after it was unable to scramble fighter jets to respond to a hijacking outside of business hours, Switzerland starts to provide 24 hours airspace protection 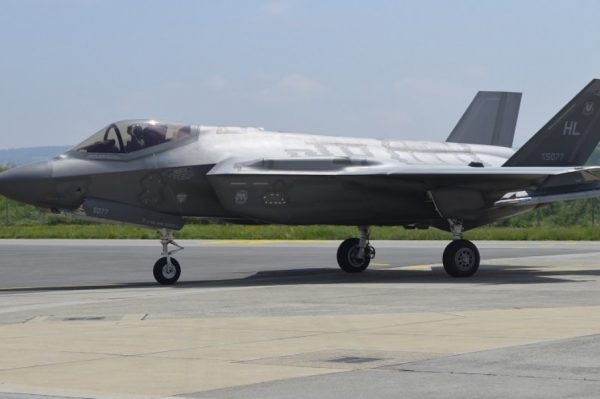