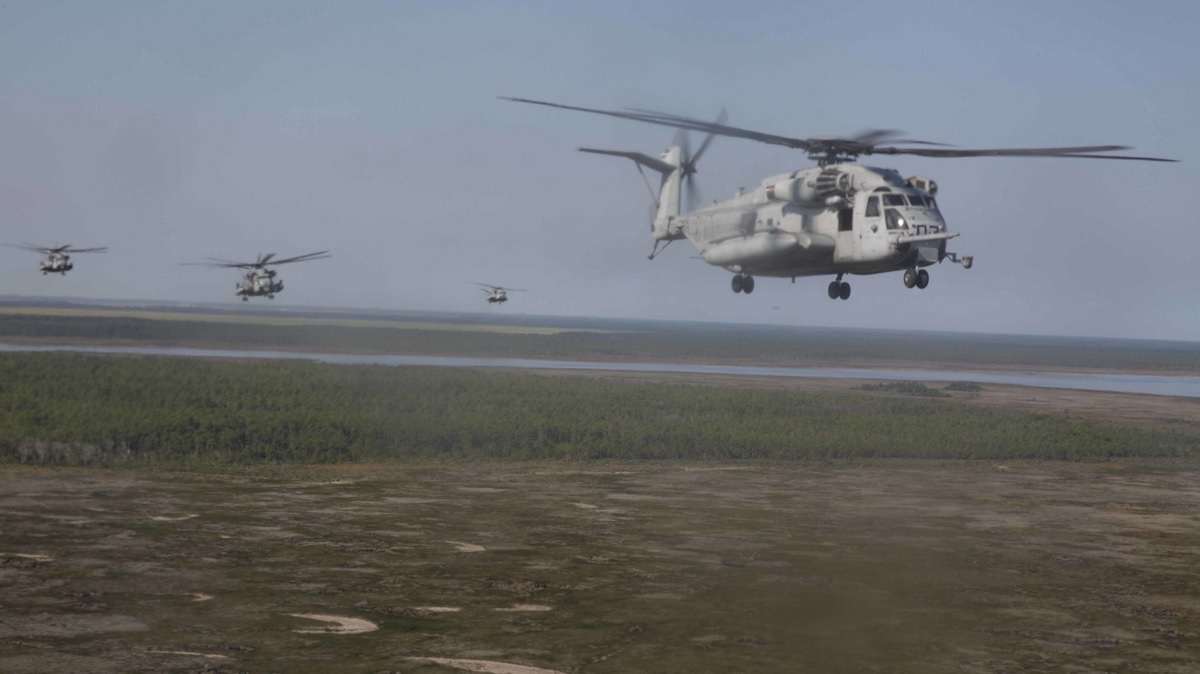 The contract will provide the vital and affordable support to the entire fleet until the introduction of the replacement aircraft, the Sikorsky CH-53K King Stallion

Sikorsky, a Lockheed Martin company, was awarded a performance-based logistics contract with a value of $717 million. The contract will provide supply and logistics support to the entire fleet of in-service CH-53E Super Stallion and MH-53E Sea Dragon helicopters. The H-53E is a battle proven heavy-lift helicopter continuing to support the U.S. Marine Corps and Navy in missions at home and around the world.

According to the News Release, the scope of the performance-based logistics contract includes repairs, overhauls, spares, obsolescence mitigation and asset management services over four years. Contract performance is based on material availability metrics with additional incentives added for demand reductions, maintainability enhancements and aircraft readiness contributions.

As the Marine Corps’ heavy lift-helicopter designed for the transportation of heavy material and supplies, the CH-53E Super Stallion is compatible with most amphibious class ships. With four-and-one-half hours’ endurance, the helicopter can move heavy equipment over rugged terrain in bad weather and at night. The MH-53E Sea Dragon fills the Navy’s need for long-range minesweeping missions, in addition to heavy-lift duties. The H-53E has consistently proven its worth to the fleet commanders with its versatility and range.

The contract will provide the vital and affordable support to the entire fleet – expanding a reliable base of long-term sustainment as the aircraft continue to fully operate until the introduction of the replacement aircraft, the Sikorsky CH-53K King Stallion. 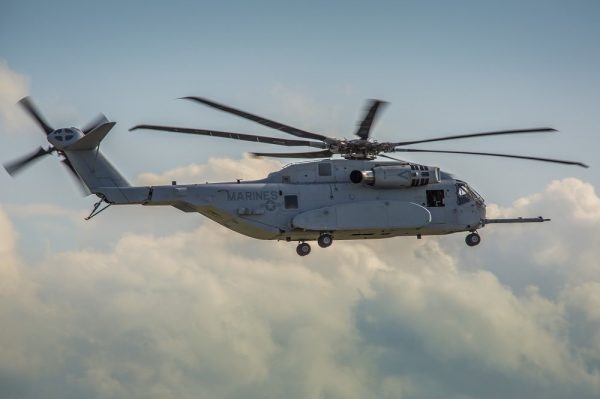 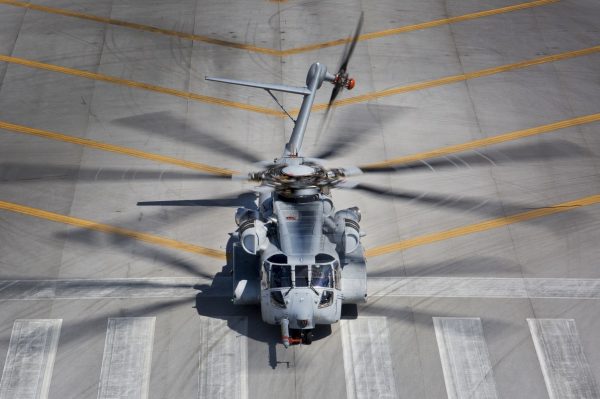