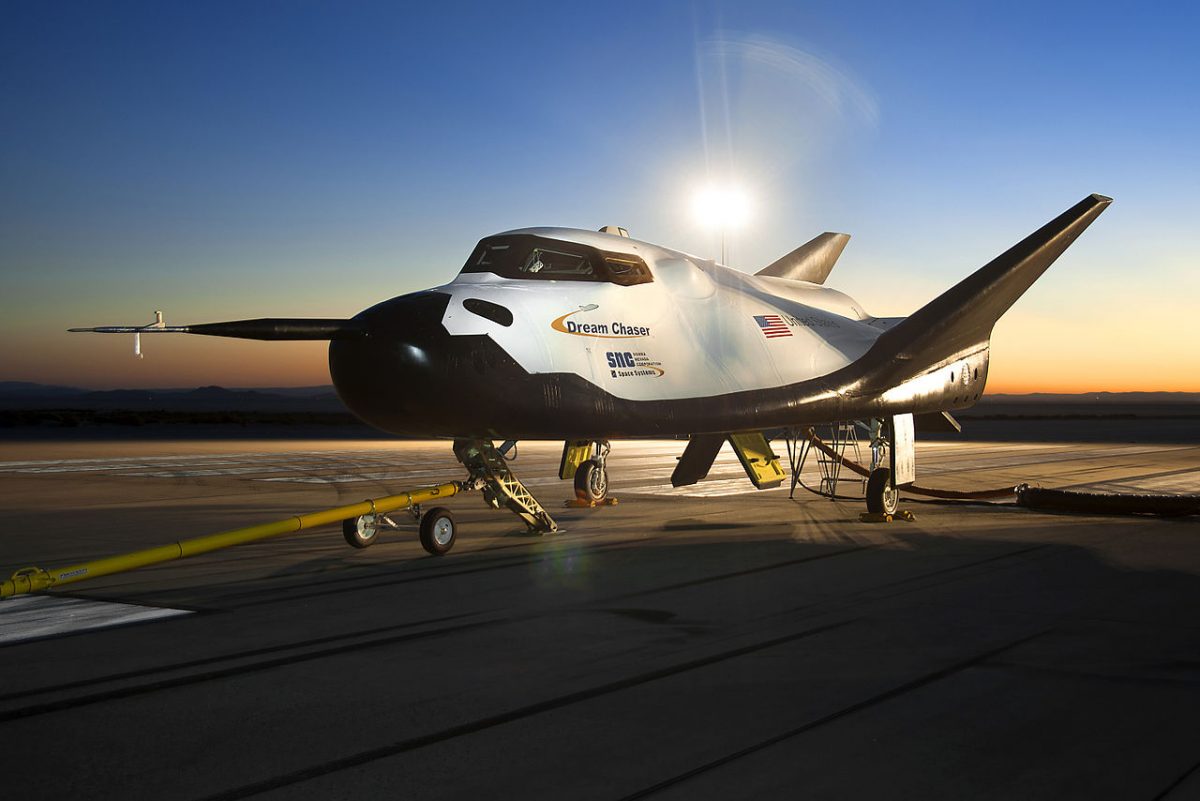 Sierra Nevada Corporation has entered into a Use Agreement for Space Florida’s Launch and Landing Facility to land the Dream Chaser spaceplane in support of NASA’s Commercial Resupply Services-2 contract.

According to Alert5, Sierra Nevada Corporation (SNC) has been granted approval by Space Florida to use the former Shuttle Landing Facility at Cape Canaveral Spaceport for its Dream Chaser spacecraft.

SNC, the global aerospace and national security leader, has entered into a Use Agreement for Space Florida’s Launch and Landing Facility (LLF) to land the Dream Chaser spaceplane in support of NASA’s Commercial Resupply Services-2 (CRS-2) contract, the company said in a news release. Dream Chaser, America’s Spaceplane, will service the International Space Station (ISS) under the CRS-2 contract in 2022.

“This is a monumental step for both Dream Chaser and the future of space travel,” said SNC CEO Fatih Ozmen. “To have a commercial vehicle return from the International Space Station to a runway landing for the first time since NASA’s space shuttle program ended a decade ago will be a historic achievement.”

The Use Agreement makes SNC the first commercial user of Space Florida’s FAA Re-entry Site Operator License and provides the runway and support facilities needed during testing and landing. It also takes SNC one step further in applying for its own FAA re-entry license, something needed ahead of the first Dream Chaser mission next year.

Dream Chaser has the potential to land at any FAA licensed landing site that has a suitable 10,000 ft runway capable of handling a typical commercial jet. Its low-g entry and runway landing protects sensitive payloads and provides immediate access to payloads upon landing.

The LLF’s proximity to Kennedy Space Center and formal recognition as a designated return site for rapid recovery of precious ISS cargo makes it the ideal location for the first orbital vehicle in SNC’s Dream Chaser fleet, the Dream Chaser Tenacity™ spaceplane to make its debut landing.

SNC’s Dream Chaser spaceplane is a multi-mission space utility vehicle designed to transport crew and cargo to low-Earth orbit (LEO) destinations such as the ISS.

Dream Chaser was selected by NASA to provide cargo delivery, return and disposal service for the space station under the Commercial Resupply Service 2 (CRS-2) contract. Dream Chaser Tenacity will be the first orbital vehicle in our Dream Chaser spaceplane fleet.

Dream Chaser will provide a minimum of six cargo missions to and from the space station carrying critical supplies like food, water, and science experiments and returns to Earth with a gentle runway landing. 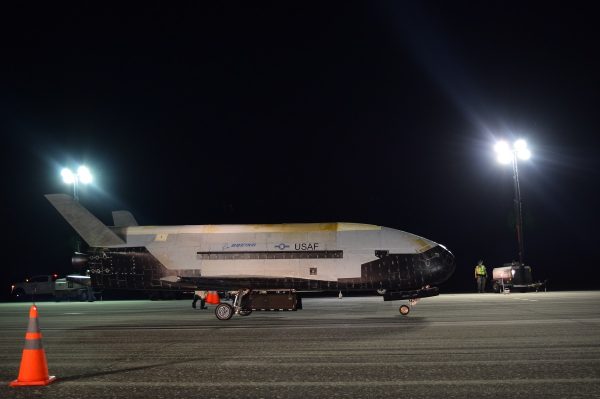 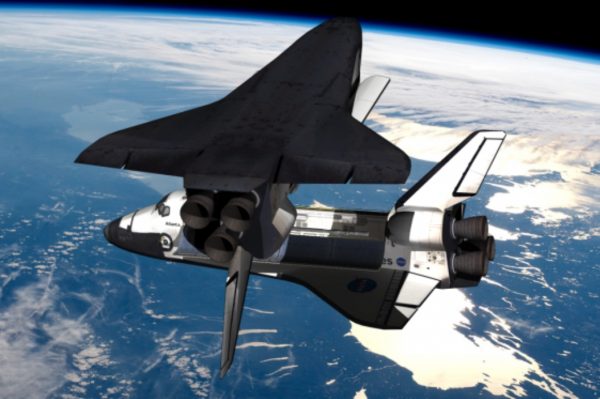