Log In Sign Up
Homepage Aviation HistoryShowtime 100 Vs Colonel Toon: the most epic 1 V 1 dogfight in the history of naval aviation 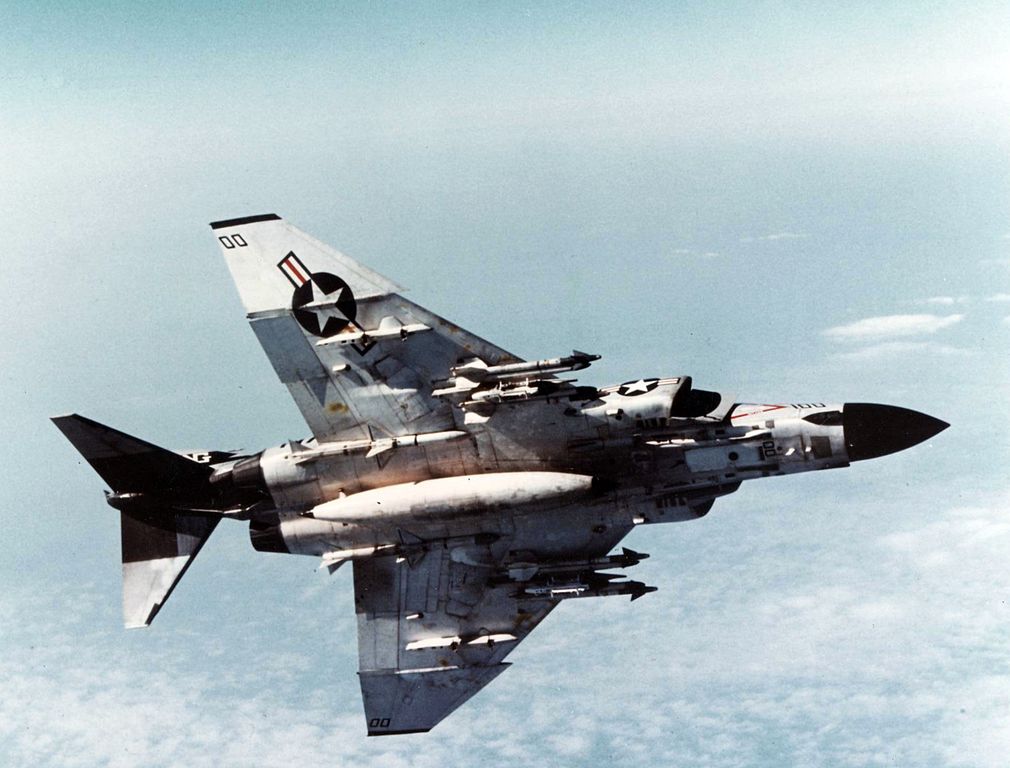 Showtime 100 Vs Colonel Toon: the most epic 1 V 1 dogfight in the history of naval aviation

Even if today it seems that Toon was a propaganda amalgam of several fine North Vietnamese pilots, there is no doubt that the pilot faced by Showtime 100 crew that day was a great dogfighter

After the strike developed an air battle over the target which forced Cunningham and Driscoll to separate from their wingman.

After having downed two MiGs with one Sidewinder apiece, Showtime 100 disengaged and approached the coast at 10,000 feet, when Duke saw an enemy MiG-17 (NATO reporting name Fresco) closing nose-on. To limit his opponent’s ability to turn onto his six, Duke angled for a close pass but the aggressive MiG driver was able to open fire with his 23 mm cannons.

What Cunningham and Driscoll didn’t know was that they were flying against Colonel Toon, the most famous among North Vietnamese fighter pilots being the war’s leading ace with thirteen American kills to his credit. As told by George Hall in his book Top Gun, even if today it seems that Toon was a propaganda amalgam of several fine North Vietnamese pilots, there is no doubt that the pilot faced by Showtime 100 crew that day was a great dogfighter.

To separate from the Fresco, Duke performed a six Gs vertical pullup planning a dive Sidewinder attack once on the top of his zoom climb. Looking over his ejection seat for a glimmer of the enemy, he was chilled and astonished to see an impossible sight: the MiG-17 was just one hundred yards away, climbing canopy to canopy with his F-4J! Since he knew that he could accelerate away from the MiG, Duke lit the burners but he made another mistake: in fact pulling away in the vertical he gave the chance to the enemy to fire again with his guns. After that Cunningham rolled off the top and spiralled downward followed by Toon firing his cannons, the two aircraft entered a classic rolling scissors which forced the Phantom to slow down at two hundreds knots, a speed where the MiG had superior turning and handling capabilities.

Cunningham was able to break free for two miles of separation, than he flew towards the Fresco blasting his Phantom into sixty degrees of vertical. But again the MiG-17 followed the F-4 and also this engagement ended with the Vietnamese firing from beneath.

At this point Cunningham and Driscoll were determined to seize the offensive: this time in fact they met the MiG-17 head on with a slight offset so that Toon couldn’t use his cannons. Then when they headed into the vertical, Duke dragged the throttle to idle and popped his speed brakes. The Phantom dropped below 150 knots airspeed and Cunningham had to light the burners to stay in the sky. Toon pitched back since, even if the Phantom could follow him, he believed that if Cunningham shot an AIM-9, the Sidewinder would be deceived by ground clutter. Duke had the same concern, but he unleashed the third of his four AIM-9s regardless. Initially the missile seamed to miss the MiG, but after few seconds the north Vietnamese fighter exploded and hit the ground at a forty degree angle.

After the engagement as they approached the North Vietnamese coast, their Phantom was hit by a SAM but luckily Cunningham and Driscoll were able to safely eject into South China Sea.

They faced a hard battle against a superb fighter pilot but they were able to win thanks to the lessons learned as students in the Navy’s first Top Gun class.

The same lessons that not only led Cunningham and Driscoll to score their fifth victory, but also made them the only U.S. Navy aces during the Vietnam conflict.

In the following video Randy “Duke” Cunningham and Willie Driscoll explain how they were able to shoot down their fifth North Vietnamese MiG during the dogfight described in the article. 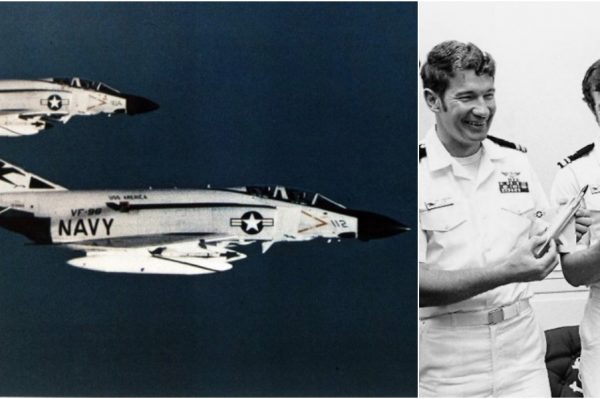 May 11 2022
By
Dario Leone
Sponsored by: Schiffer Military 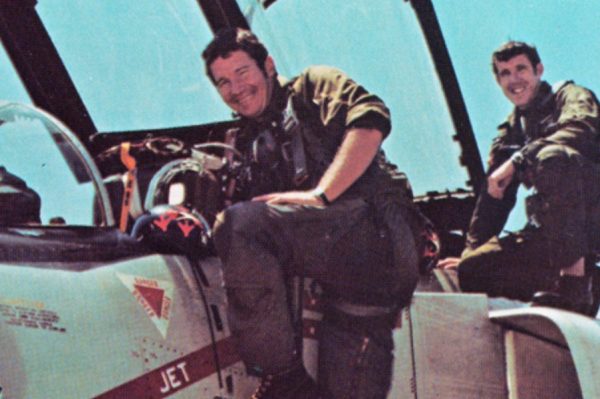 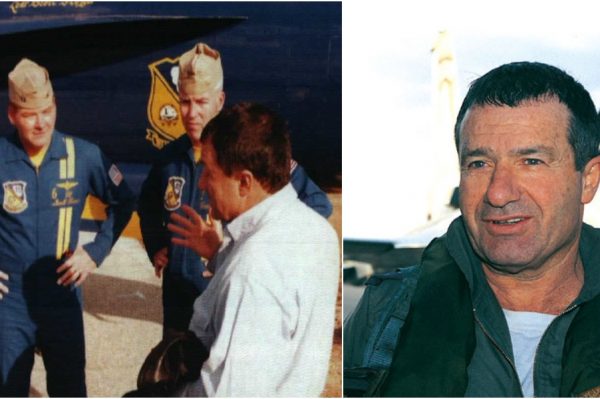