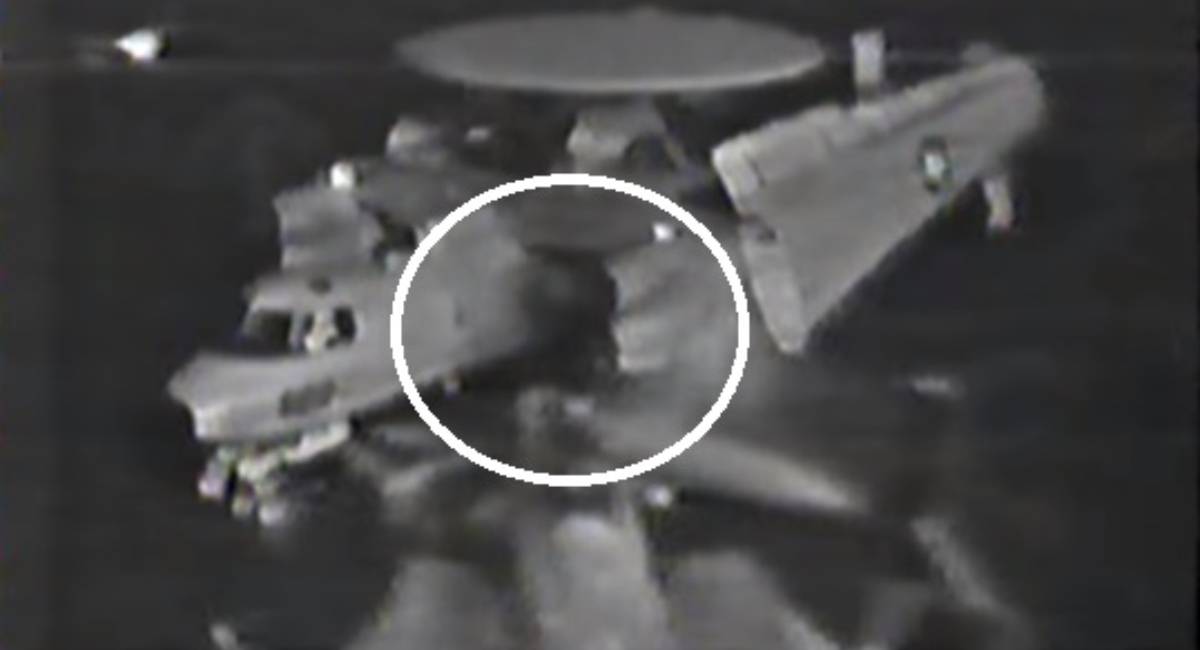 The mishap was caught on the PLAT (Pilot Landing Aid Television System) camera. Amazingly there were no injuries.

Taken during Operation Desert Storm onboard USS Saratoga (CV-60), the shocking video in this post shows a VAW-125 Tigertails E-2C Hawkeye sliding on the oily flight deck while taxing aft to the waist catapults.

While sliding on the flight deck, the E-2C cut off the nose of an F-14 Tomcat belonging to VF-103 Sluggers with the crew in it. The mishap was caught on the PLAT (Pilot Landing Aid Television System) camera. Amazingly there were no injuries.

A former Plane Captain with VA-35 remembers: ‘I was on deck, I was a Plane Captain with VA-35 at the time the E-2 came to rest on the horizontal stabilizers of one of our KA-6D’s. I will never forget the sound of this when it happened, made me sick to my stomach because I was sure someone got hurt. We were all lucky that night. Shit like this is why we always said, “Head on a swivel”.’

The USS Saratoga had a long and illustrious naval history. For nearly forty years she served in the Mediterranean, in the waters off Guantanamo Bay during the Cuban Missile crisis, off the coast of Lebanon during the Six Day War, and as part of the Vietnam War cruise in 1972, for which she received one battle star for service.

Her last deployment to the Mediterranean ran from January to early June of 1994. She returned to Naval Station Mayport in Florida where she was decommissioned. After proudly serving the US Navy, the ship was docked at the Naval Station in Newport, Rhode Island. 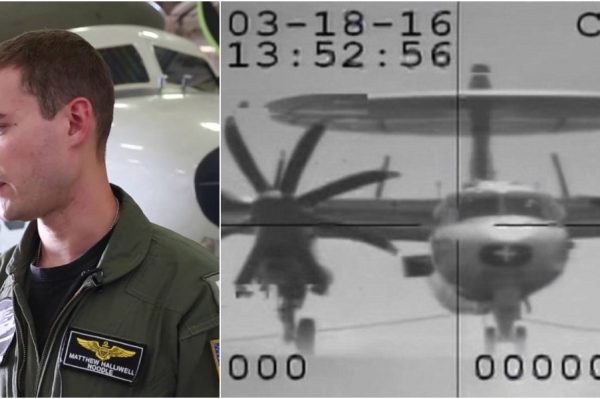 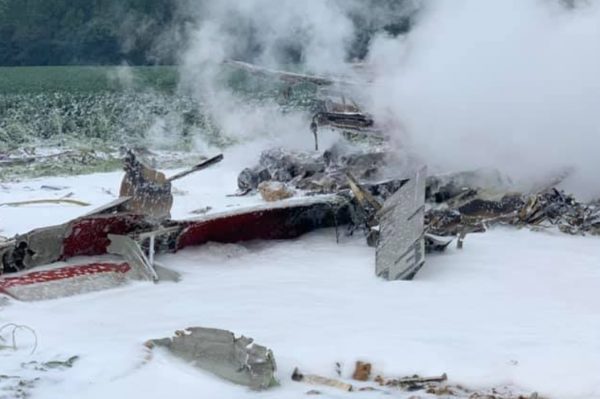 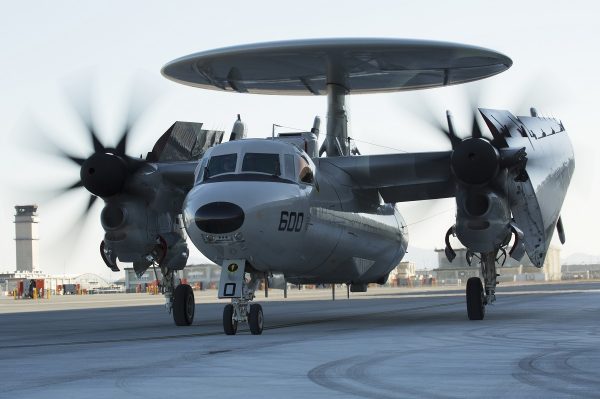