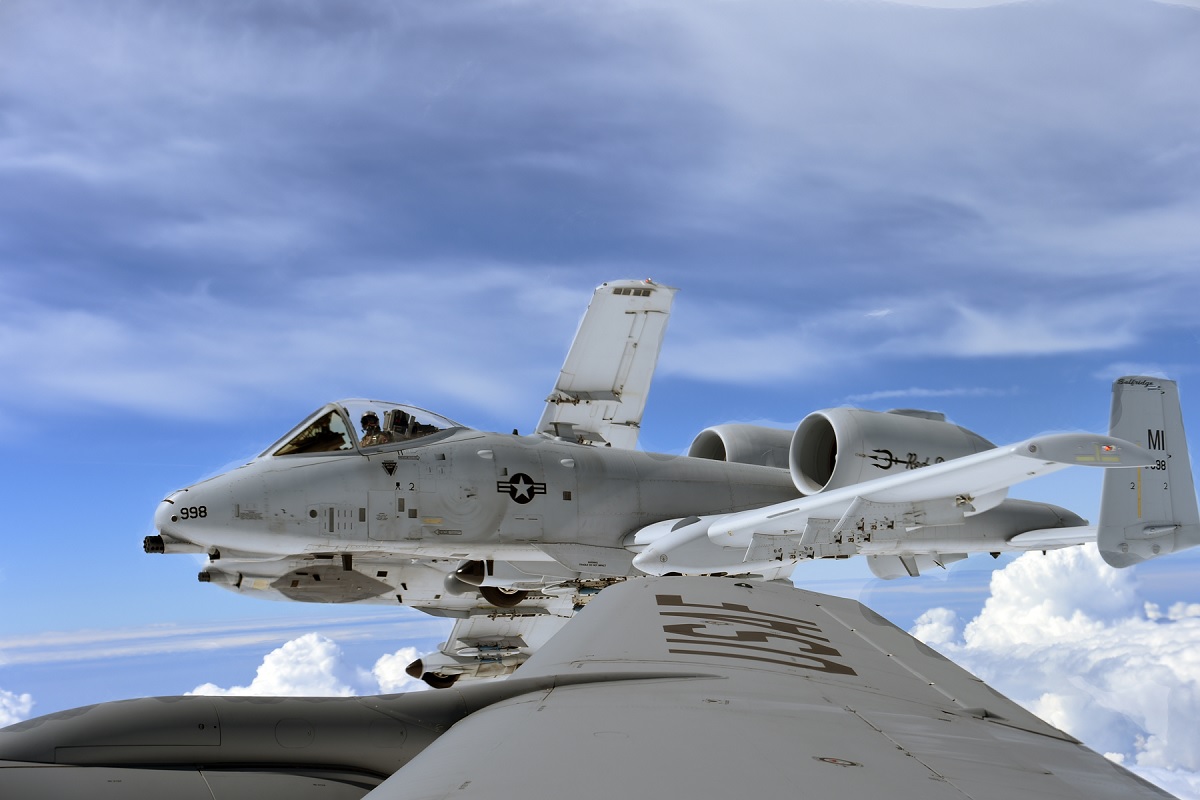 Seven squadrons of A-10s along with light attack aircraft in partnership with some countries will be part of US Air Force’s close air support (CAS) portfolio into the 2040s.

Seven squadrons of A-10s along with light attack aircraft in partnership with some countries will be part of US Air Force’s close air support (CAS) portfolio into the 2040s.

The A-10 remains “a very cost-effective way to get at close air support,” and USAF figures into the service’s “long-term” plans, said Lt. Gen. David Nahom, deputy chief of staff for plans and programs, during an AFA Mitchell Institute telecon.

“There is no more efficient platform in the low-end fight” than the A-10, “and that includes propeller-driven light-attack type platforms,” Nahom said. However, the A-10 is not equipped to survive in highly defended airspace, where the F-35 and other aircraft will handle the CAS mission, he noted.

As already reported, the Pentagon’s fiscal 2021 budget request increased spending on nuclear modernization, space, cyberspace, and multi-domain operations in preparation for great power competition, while proposing to cut dozens of aircraft from the fleet and reducing overseas contingency operations funding for the wars in the Middle East.

Many of these cuts should hit USAF flight lines directly, with the service that requested authority to cut among the others 44 A-10s from both the Guard and Reserve.

As reported by Air Force Magazine, Nahom said the remaining seven combat squadrons of Warthogs is the “right number” to operate in permissive or lightly contested airspace.

“Seven, we think, is the sweet spot: three Active Duty, three [Air National] Guard, one Reserve squadron,” which should be enough for operations, test, and training, he said.

“Reducing the A-10 [fleet] size by 63 airplanes over two years [saves] a lot of money that we can now invest back into the A-10; the wings and all the structural things, as well as the avionics, to make sure it can integrate into the digital battlefield of the future. And we have those investments all paid for and ready to go,” Nahom said. The A-10 will remain a viable platform for places where the F-35 is not needed; where the enemy is not bringing a “double digit” surface-to-air missile threat.

“It brings something to the battlefield that nothing else brings, he said, referring to “that beautiful gun” among other attributes. The A-10 has been in the fleet since the mid-1970s, and “I don’t think anyone thought about flying A-10s to 2040 back then,” he noted.

The light attack experiment—that is aimed to evaluate turboprop aircraft for both low-altitude engagement of insurgents as well as a manned intelligence, surveillance, and reconnaissance mission—will continue “on a very small scale” at Nellis Air Force Base, Nev., and Hurlburt Field, Fla, Nahom explained. However, it is, oriented toward establishing partnerships with countries that can’t afford high-end fighters, Nahom pointed out.

“Light attack started with allies and partners in mind” and it is where Chief of Staff Gen. David Goldfein’s “mind has been with that program all along,” he said. The light attack experiment is an “entry point” for countries without “the bankroll” for sophisticated systems to not only partner with USAF but allow them to integrate with their other platforms, if they have them.

Nahom added that the USAF also is considering “expanding it to other areas, maybe some low-cost jet aircraft,” while the service will continue to work with allies and partners on light attack.

The USAF said in March it is moving ahead with light attack experimentation contracts to Textron for two AT-6 aircraft and Sierra Nevada Corp. for two A-29 turboprop aircraft. 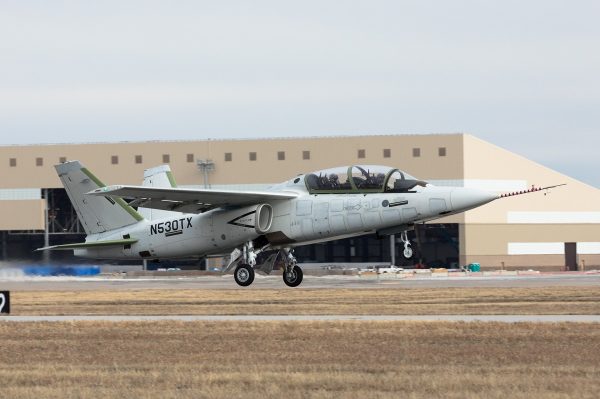