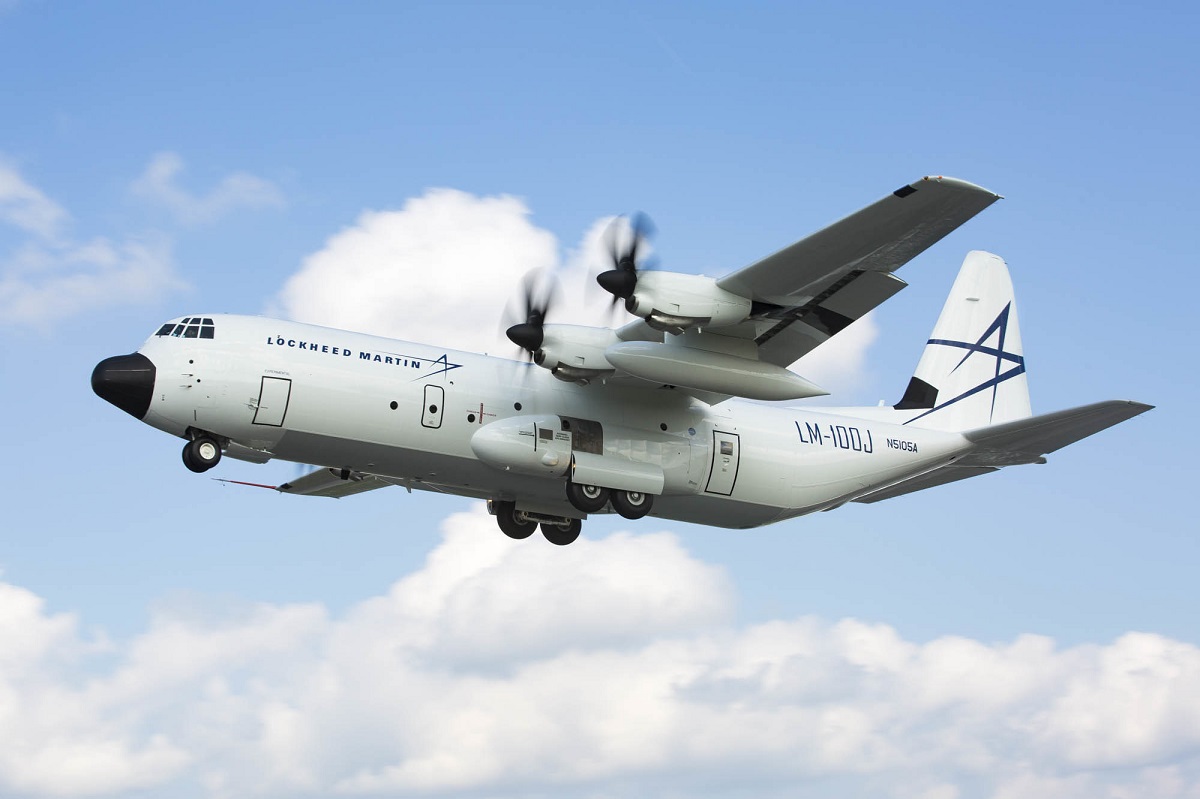 The LM-100J is the 17th different mission capability developed for the C-130J Super Hercules and it is an updated version of the L-100 cargo aircraft, which Lockheed Martin produced from 1964-1992

LM-100J commercial freighter program recently marked yet another successful achievement with the first flight of the second production LM-100J cargo plane on Oct. 11, 2017.

“The flight was outstanding and the aircraft’s performance was flawless,” said Wayne Roberts, chief test pilot for the type, in the Lockheed Martin news release. “After this completely successful first airworthiness flight, this aircraft will join the first LM-100J in conducting the FAA type design update test program already underway. This will accelerate our progress to deliver this unique aircraft’s capabilities to civilian operators around the world.”

The LM-100J is the 17th different mission capability developed for the C-130J Super Hercules and it is an updated version of the L-100 cargo aircraft, which Lockheed Martin produced from 1964-1992. Noteworthy Lockheed Martin officials submitted a Program Notification Letter to the FAA on Jan. 21, 2014, for a type design update to this aircraft, a civil-certified variant of the C-130J Super Hercules to be marketed as the LM-100J.

Through select design innovations, the aircraft will perform as a commercial multi-purpose air freighter capable of rapid and efficient cargo transport. The aircraft is an ideal airlift solution for delivering bulk and oversize cargo, particularly to austere locations worldwide. Like its military counterpart, the LM-100J will be able to support multiple missions, ranging from firefighting to medevac to VIP transport.

The LM-100J incorporates technological developments and improvements over the existing L‑100s that result from years of C-130J operational experience, including more than 1.6 million fleetwide flight hours. The result of this experience and advancement translates to an aircraft that will deliver reliable service in a multi-role platform for decades to come. 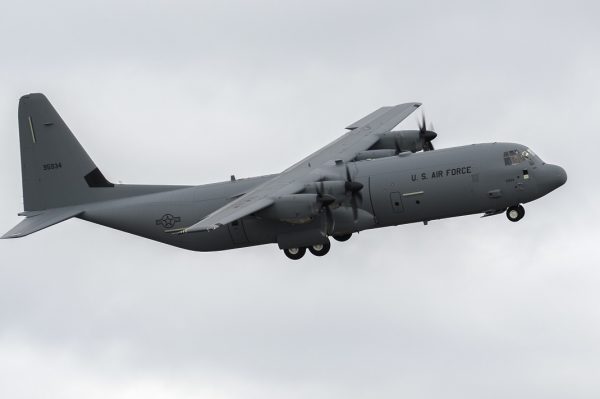 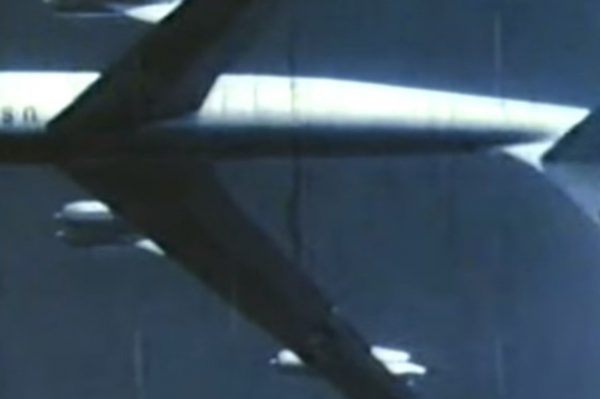