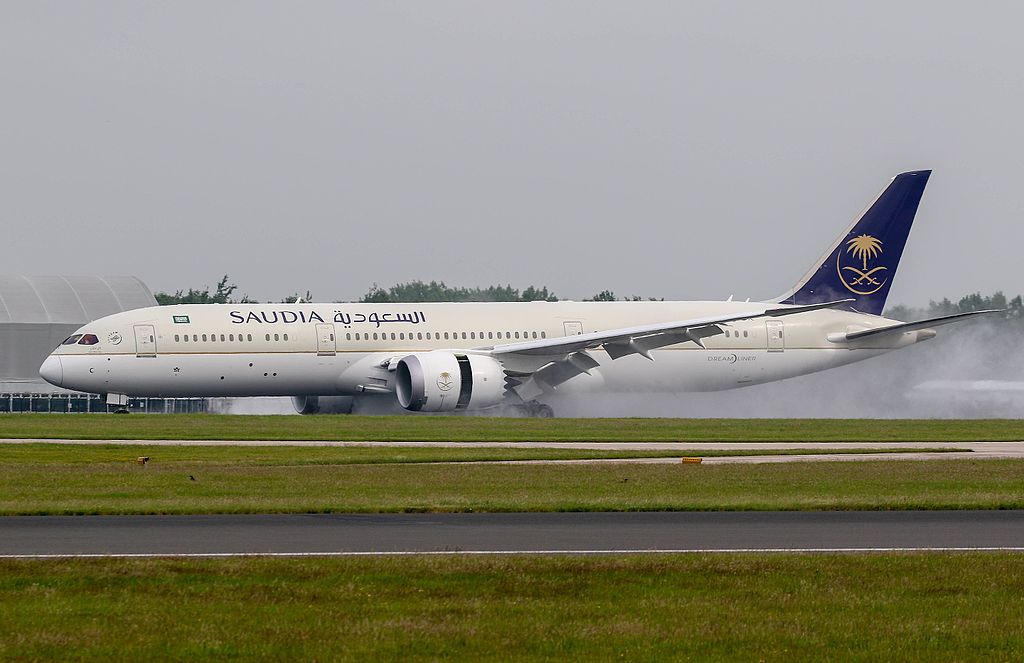 “This flight is requesting to come back…a passenger forgot her baby in the waiting area, the poor thing,” ATC operative.

Kuala Lumpur-bound Saudi Arabian Airlines flight SV832 set off from Jeddah, but the pilot requested to turn back after a passenger told crew she had forgotten her baby in the boarding area of the terminal.

A video in which the Boeing 787-9 (B789) pilot can be heard relaying the story to air traffic control was uploaded to YouTube and has since gone viral, with more than 50,000 views.

“May God be with us. Can we come back or what?” the pilot says over the radio.

“This flight is requesting to come back…a passenger forgot her baby in the waiting area, the poor thing,” an ATC operative can be heard saying.

The pilot is asked to repeat the request, to which he replies: “We told you, a passenger left her baby in the terminal and refuses to continue the flight.”

No further information on how the mother managed to forget her child has been released.

As reported by The Independent, In 2017, a photo of a woman who’d left her baby on the airport floor while she used her phone, with the caption “idiot”, quickly went viral.

However, the Illinois mother, Molly Lensing, was quick to defend her actions, explaining that a technical glitch with Delta had left her stranded in Colorado airport for more than 20 hours with her then two-month-old daughter.

“Anastasia had been held or in her carrier for many hours,” Lensing said.

“My arms were tired. She needed to stretch. And I had to communicate with all the family members wondering where the heck we were.”

Lensing has said that her shaming experience should be a lesson to those who deem it acceptable to publicly judge a stranger’s parenting techniques online. 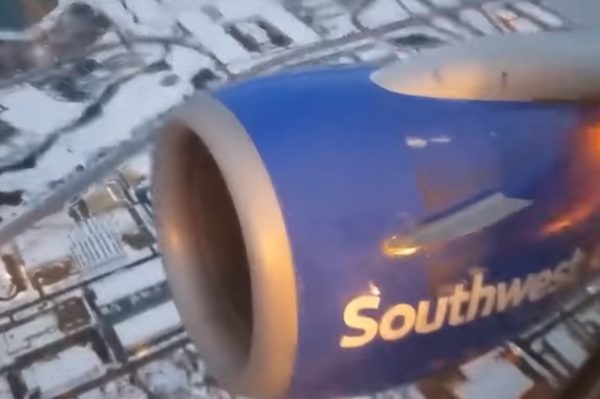 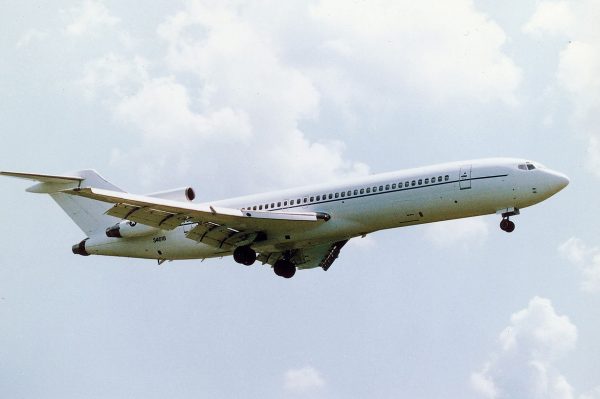 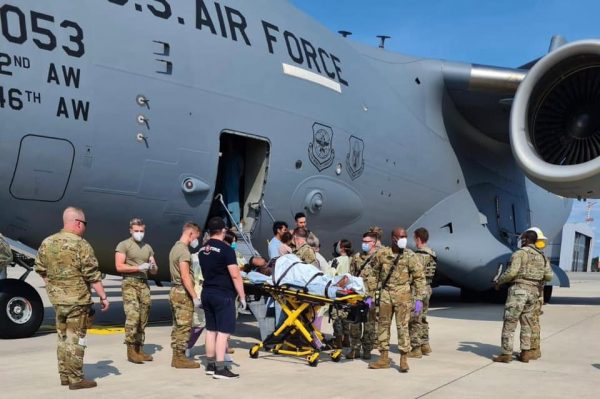