Log In Sign Up
Homepage DronesSafe, Reliable, and Uninhabited: in a first-ever Flight Demonstration a Black Hawk Helicopter flies with No One Inside in a 30-minute Flight 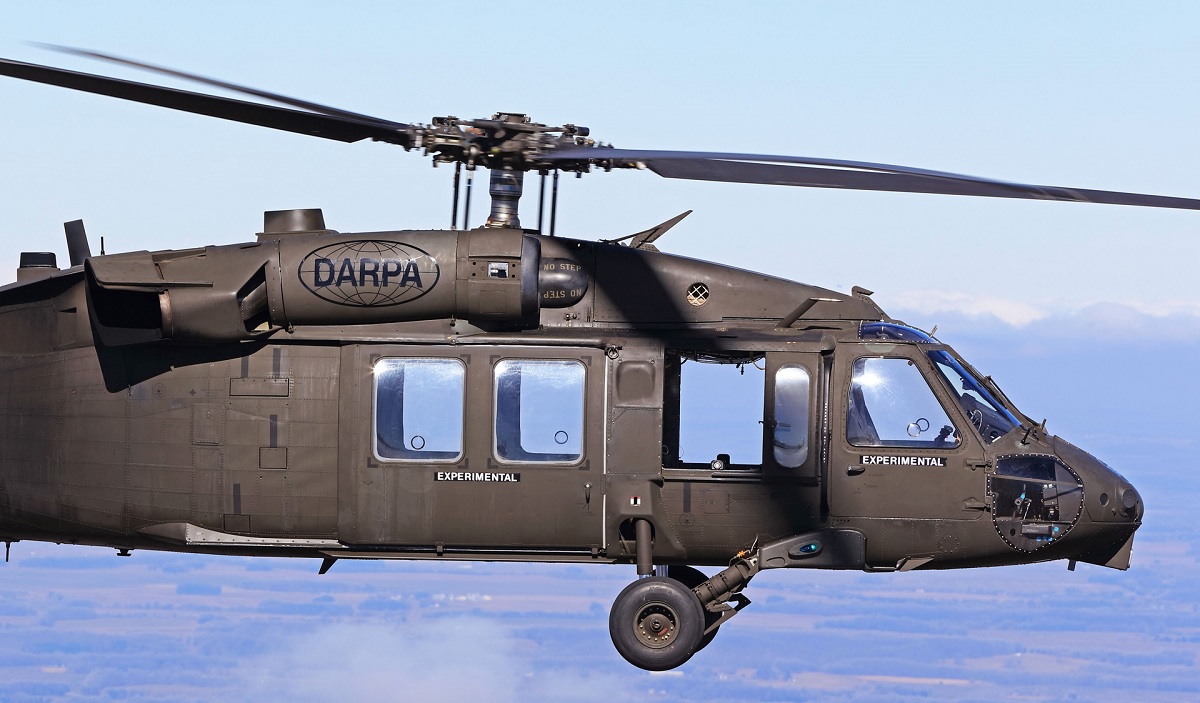 Safe, Reliable, and Uninhabited: in a first-ever Flight Demonstration a Black Hawk Helicopter flies with No One Inside in a 30-minute Flight

The Model A Black Hawk helicopter, identifiable by DARPA’s logo and tail number N60-OPV, completed a pre-flight check list, started its engines, span up its rotors and took off with no crew onboard.

Sitting on the runway in Fort Campbell, Kentucky, one of Sikorsky’s pilots in an S-70 BLACK HAWK helicopter flips the optionally piloted cockpit switch from two to zero, exits the aircraft and walks across the runway.

According to a Lockheed Martin news release, moments later, the Model A BLACK HAWK aircraft, identifiable by DARPA’s logo and tail number N60-OPV, completes a pre-flight check list, starts its engines, spins up its rotors and takes off with no crew onboard. All of it happens fully autonomously.

As the video in this post shows, on a clear and cold morning, the autonomous BLACK HAWK, equipped with ALIAS (Aircrew Labor In-Cockpit Automation System) begins executing a 30-minute mission. To demonstrate its ability to adapt to a variety of mission environments, the uninhabited BLACK HAWK navigates at typical speed and altitude through a simulated cityscape, avoiding imagined buildings while route re-planning in real time. All the while, on-board sensor simulation provides real-time obstacle data.

The BLACK HAWK helicopter then autonomously executes a series of pedal turns, maneuvers and straightaways before completing a perfect landing. Once it shuts itself down, the two pilots approach and re-enter the aircraft. The OPV (optionally-piloted vehicle) switch is reversed from zero to two, and then the pilots taxi back down the runway.

This historic BLACK HAWK flight marks the first time that a UH-60 has flown autonomously and builds on recent demonstrations at the US Army’s Project Convergence 2021. It illustrates how ALIAS-enabled aircraft can help soldiers successfully execute complex missions with selectable levels of autonomy – and with increased safety and reliability.

Benjamin Williamson, lead test pilot for the Fort Campbell event, said, “This capability will allow pilots to confidently switch back and forth between autonomy and piloted modes at any point of their mission with the literal flip of a switch. This will support autonomous flight during a wide range of missions such as flight in degraded visual environments (DVE) and confined areas. Most critically, ALIAS will be capable of automatically detecting and preventing dangerous situations that lead to accidents, thereby saving lives.”

“ALIAS represents a leap ahead in autonomy for a range of systems,” said Igor Cherepinsky, Director of Sikorsky Innovations at Lockheed Martin. “We began with the core architecture and software of Sikorsky’s MATRIX Technology to design extensible and flexible systems for ALIAS that have now flown on nine different military and commercial aircraft. We are confident that this next generation of enhanced flight controls will create new approaches for the battlefield of the future and enable reliable commercial scenarios such as urban air mobility”.

This transformational technology equips crews to excel in difficult situations – or avoid them altogether, according to Jay Macklin, a retired US Army BLACK HAWK pilot who now leads business development for Sikorsky’s Army, Future Vertical Lift, and Innovations programs. “Sikorsky’s advancements in flight automation and autonomy will be game-changers for Army aviators and ground commanders, particularly as the Army looks to modernize its enduring helicopter fleet with Future Vertical Lift,” he said. “This transformational technology will provide commanders and aircrews with a strategic advantage in countering complex new threat environments.”

ALIAS technology and autonomy enable greater mission flexibility, increase safety and allow end users to reimagine how they can use air vehicles on current and future battlefields. The technology is not limited to a BLACK HAWK and is currently being incorporated into commercial and military fixed-wing aircraft. ALIAS will continue to advance optionally-piloted technology with two additional aircraft demonstrations in the coming months.

According to Dr. Stuart Young, the DARPA ALIAS Program Manager, “The potential for ALIAS to transform warfare is unlimited, whether we are talking about unmanned or manned platforms. By reducing workload, increasing safety, enabling new missions, these demonstrations show what ALIAS has to offer for transition to our services.” 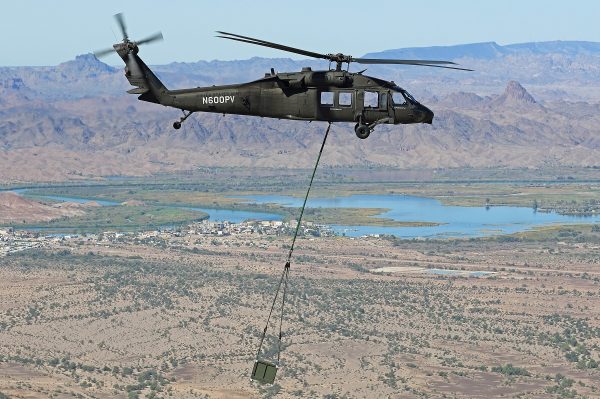 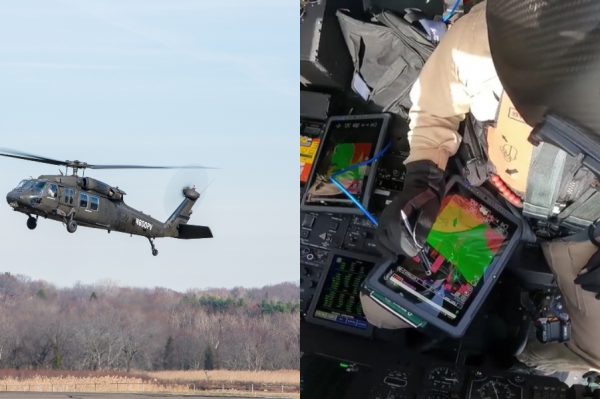 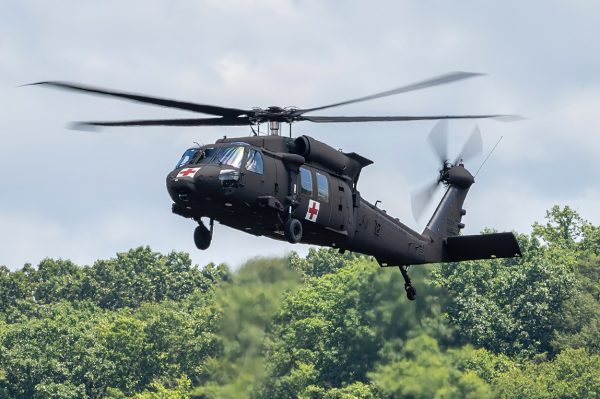