Log In Sign Up
Homepage Military AviationRussian Tu-22M-3 Bombers are hitting Ukraine with Kh-22 (AS-4 Kitchen) 1960s missiles. But since they have a Circular Error Probable of 3 miles, they are missing their Targets. 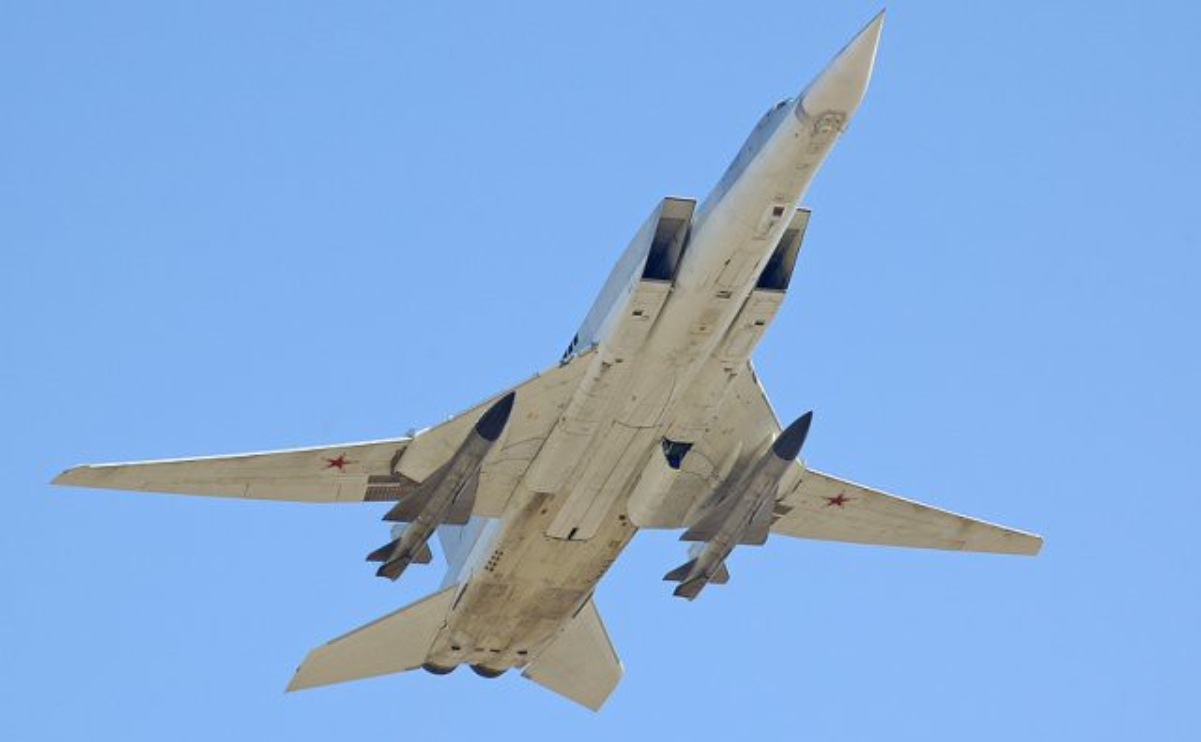 Yesterday, a video surfaced purportedly shown the release of two Kh-22 (‘AS-4 Kitchen’) missiles from a Tu-22M-3 bomber.

As widely reported and thus well-known, over the last month, and in reaction to the NATO’s deliveries of heavy weapons and associated ammunition, the Russians are running an intensive campaign of interdicting the work of the Ukrainian railway system.

Initially, such operations were run with help of cruise missiles like Kh-101 and Kh-555 (ASCC/NATO-codename ‘AS-15 Kent’). These were launched exclusively from strategic bombers like Tupolev Tu-95 and Tu-160. Quite often, the Russians deployed ship- and submarine-launched 3M-54 Kalibr (‘SS-N-27 Sizzler’), too.

As the stocks of these decreased, they began deploying P-600 Onix/Yakhont missiles of the K-300P Bastion-P coastal-defence system (‘SS-C-5 Stooge’), from sites on the occupied Crimean Peninsula.

…and, of course, they are all the time deploying ballistic missiles, like 9K720 Iskander (‘SS-26 Stone’).

About two weeks ago (if not earlier), the Russians depleted their stocks of ballistic- and cruise missiles to the degree where they began deploying their old Kh-59s (‘AS-13 Kingbolt’): these are actually tactical, electro-optically guided missiles with a range of about 100–150km (the Russians claim much more; but Russian advertisements and reality are two entirely different things). They are released from Sukhoi Su-34 fighter-bombers, but the mass of examples ‘still in service’ with the VKS is so old (made in the late 1980s, early 1990s), RUMINT has it that up to 60% are malfunctioning upon release (definitely: before getting anywhere near their target). Moreover, guiding a missile like Kh-59 under combat conditions is anything else than ‘fun’…

Point is: yesterday, a video surfaced purportedly shown the release of two Kh-22 (‘AS-4 Kitchen’) missiles from a Tu-22M-3 bomber.

Must admit, had to re-view that video two times just to trust my eyes.

The Kh-22 was originally developed — back in the 1960s — to strike heavily-protected targets on land, like air bases or major air defence installations, or heavily protected naval targets — like aircraft carriers. Developed back in the 1960s, it’s an old weapon: something like ‘1,5 generation’ of Soviet guided missiles. Unsurprisingly, in ‘land attack mode’ it had ‘circular error probable’ [CEP] of about 3 miles: therefore, back in the 1960s it was usually equipped with a nuclear warhead. Certainly enough, conventional warheads were developed, as was an anti-radar variant, too and during the 1970s — and in conjunction with then brand-new Tu-22M bomber — it was considered the biggest threat for US Navy’s aircraft carriers.

Over the last few years, there were reports about an upgrade to the Kh-32 standard; but, considering the poor state of the Russian high-tech military sector since Moscow lost the contact to over 50 Ukrainian military research and development facilities, in 2014, and how, literally, ‘toxic’ this weapon is (because of its propellant), I have my doubts about that part of the story.

Anyway: apparently, after all these years, the Kh-22 now saw its combat premiere, too. Guess, might explain lots of Ukrainian reports about ‘mysterious detonations’ well away from anything meaningful, which appeared in the last few days. 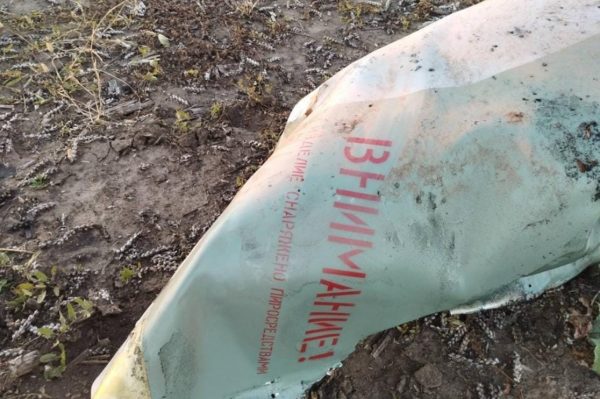 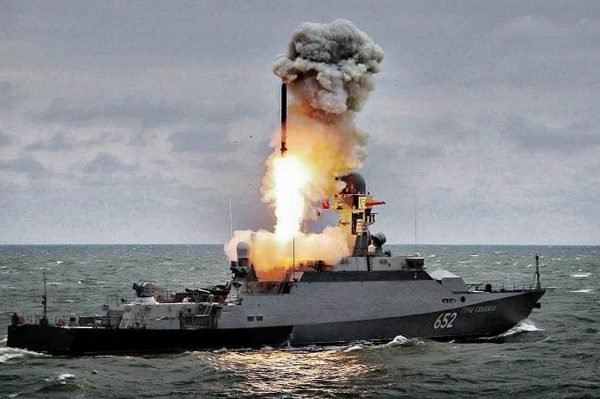