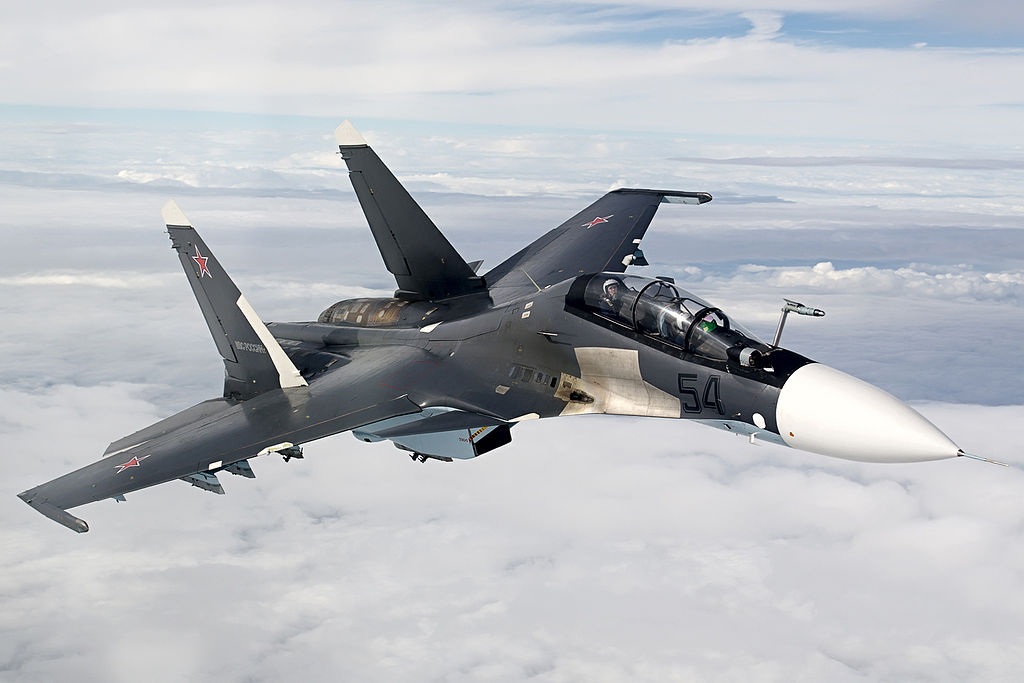 On May 3, 2018 a Russian Sukhoi Su-30SM fighter jet has crashed in Syria killing both members of its crew.

According Russian military the jet crashed on Thursday morning shortly after takeoff from Hmeymim air base in Latakia province.

The defence ministry in Moscow was quoted as saying the two crew members had tried in vain to save the plane until the last moment.

“According to preliminary information, the reason for the aviation disaster could have been birds getting into the engine,” the RIA news agency cited Moscow as saying. “The plane was not struck by any projectile.”

As reported by The Guardian this crash brings Russia’s official military losses in Syria to 86.

The most recent acknowledged military loss occurred in March when an Antonov An-26 transport plane crashed on landing at Hmeymim airbase killing all 39 people on board.

Russian nationals are also regularly serving as paid mercenaries in Syria and taking on dangerous missions that often lead to casualties.

The Su-30, which is regarded as the premier Russian Air and Space Force (RuASF) fighter, can be armed with a large array of air-to-air and air-to-surface weapons and has been a subject to incremental upgrades.

Developed by JSC Sukhoi Design Bureau for the RuASF, the Su-30SM is an advanced derivative of the Su-30MK. The aircraft was designed in accordance with the requirements of the RuASF and is being manufactured by IRKUT. The first RuASF Su-30SM performed its maiden flight in September 2012. 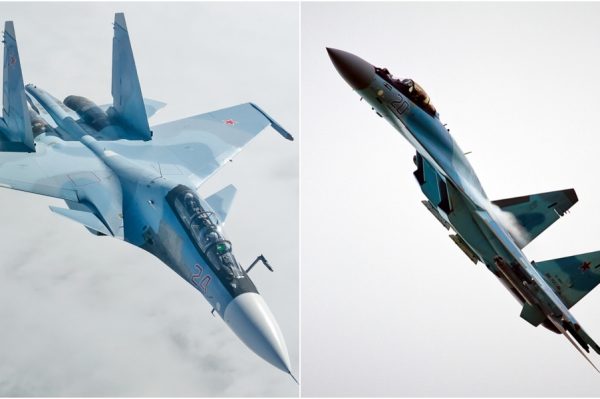