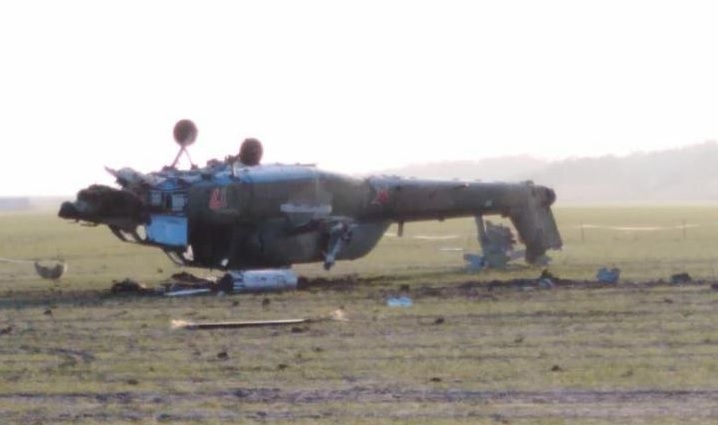 The Mi-28 came to a rest inverted, just a few kilometres from the airfield.

On Dec. 11, 2019 a Mil Mi-28 (NATO reporting name: Havoc) attack helicopter (bort number 17 red) of the 55th separate helicopter regiment of the Army Aviation of the 4th Air Force and Air Defense Army of the Southern Military District, crashed. The helicopter was based at Korenovsk airfield near Krasnodar (Russia).

Delivered to the 155th separate regiment in October 2019, the crashed helicopter was one of the newest Mi-28UB helicopters built by Rostvertol JSC and by the time of the mishap, the helicopter had only logged 29 flying hours.

The Mi-28 is a modern attack helicopter designed to carry out search and destroy operations against tanks, armoured and un-armoured vehicles, and enemy personnel in combat, as well as low-speed airborne targets. It can operate night and day, and in adverse weather conditions.

The Havoc is designed for the following missions:

The main targets for the Mi-28 are: 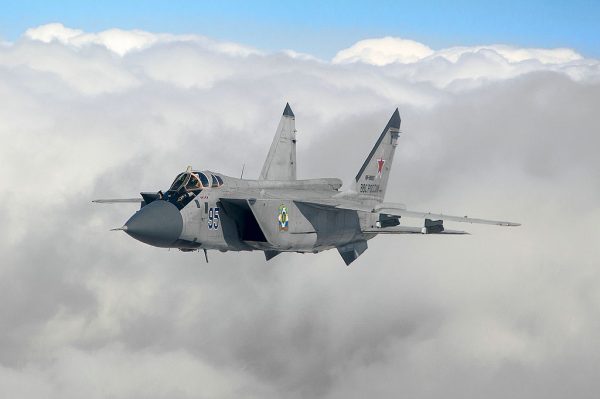