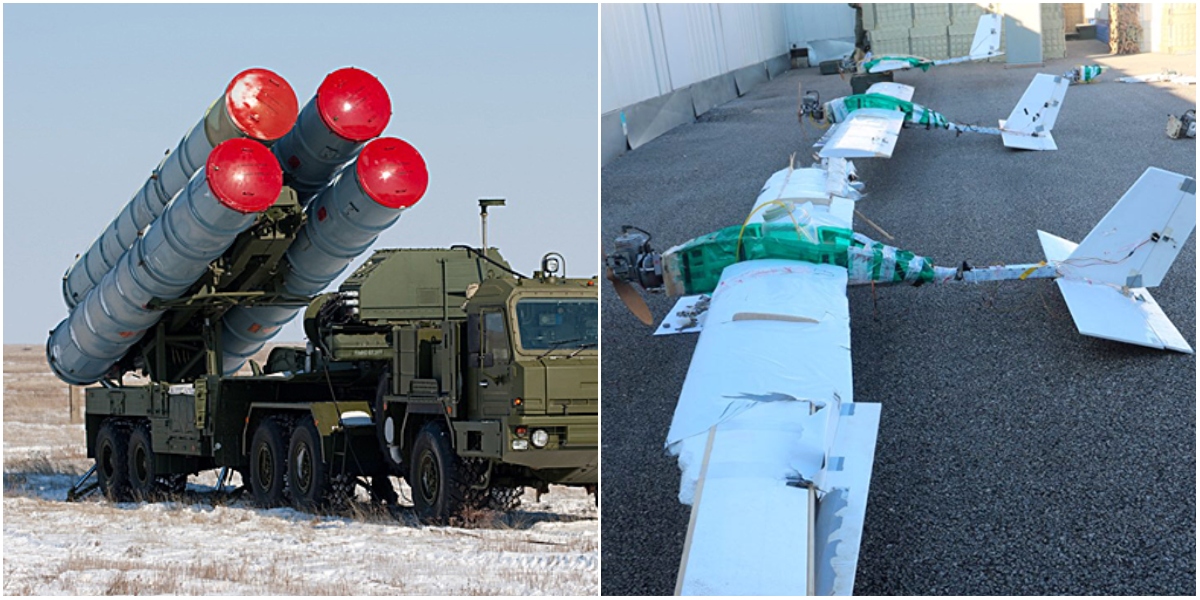 Thanks to S-400, Tor-M2 and Pantsyr-S1 capabilities the Russian military at Hmeymim can strike all types of air targets at a range of 20 km to 250 km.

Defense Ministry Spokesman Major-General Igor Konashenkov recently revealed that Air defense and electronic warfare systems deployed at Russia’s Hmeymim air base in Syria have shot down or disabled over 100 drones during terrorists’ attempted attacks on the military facility over the past two years.

“Terrorists are trying to break through the Hmeymim base’s air defenses. If we speak about figures, 118 unmanned aerial vehicles of terrorist groupings have been destroyed over the past two years, including 58 drones since January 1 this year,” the Russian general said.

According to TASS most drones were launched from the Idlib security zone, in particular, from the communities of al-Latamna, Khan Sheikhoun and other areas, he said.

“Moreover, our Pantsyr-S1 and Tor-M2 air defense missile systems also thwart terrorists’ attempts to deliver a strike with rockets. Since January 1, 2019, 27 rocket-propelled shells of terrorist groupings launched mostly from the Idlib security area have been destroyed,” the general added.

Konashenkov said that these 27 rockets were struck by 31 missiles of the Pantsyr-S1 and Tor-M2 surface-to-air missile systems.

“That is, the striking efficiency is close to 1: one target, one missile,” the general stressed.

The terrorists carried out the latest attack on the Hmeymim air base on Sep. 3.

“This raid involved two drones. Moreover, they approached the air base from different directions. Characteristically, one drone came from the area of the Mediterranean Sea. That is, apparently the drone was launched from a vessel,” the Defense Ministry spokesman said.

The Russian general did not rule out that the temporary calm could be related to the liberation of Khan Sheikhoun and Al-Latamna in the Idlib de-escalation zone where workshops for assembling drones and sites for their launches were found, which was demonstrated to foreign journalists.

The air defense systems deployed at Russia’s Hmeymim military base in Syria are aimed to defend the airfield facilities and the Tartus naval facility against strikes by unmanned aerial vehicles and rocket shells, as well as against tactical aviation and cruise missiles, the commander of the anti-aircraft missile regiment based at Hmeymim specified.

“A layered air defense system has been set up here. It comprises S-400 long-range surface-to-air missile systems and Tor-M2 and Pantsyr-S1 short-range complexes,” he said.

Thanks to S-400, Tor-M2 and Pantsyr-S1 capabilities the Russian military at Hmeymim can strike all types of air targets at a range of 20 km to 250 km, he explained.

The radio-technical battalion’s radars, as well as the reconnaissance capabilities of the regiment’s command post and the anti-aircraft missile battalions gather all the data on the air situation, the commander said.

“Combat operations are controlled in the fully automated mode, from the time of detecting air objects and locking them on to the time of making a decision to destroy air targets,” the regiment commander said. 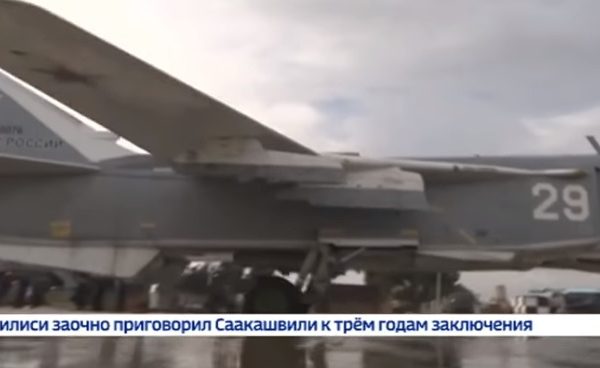