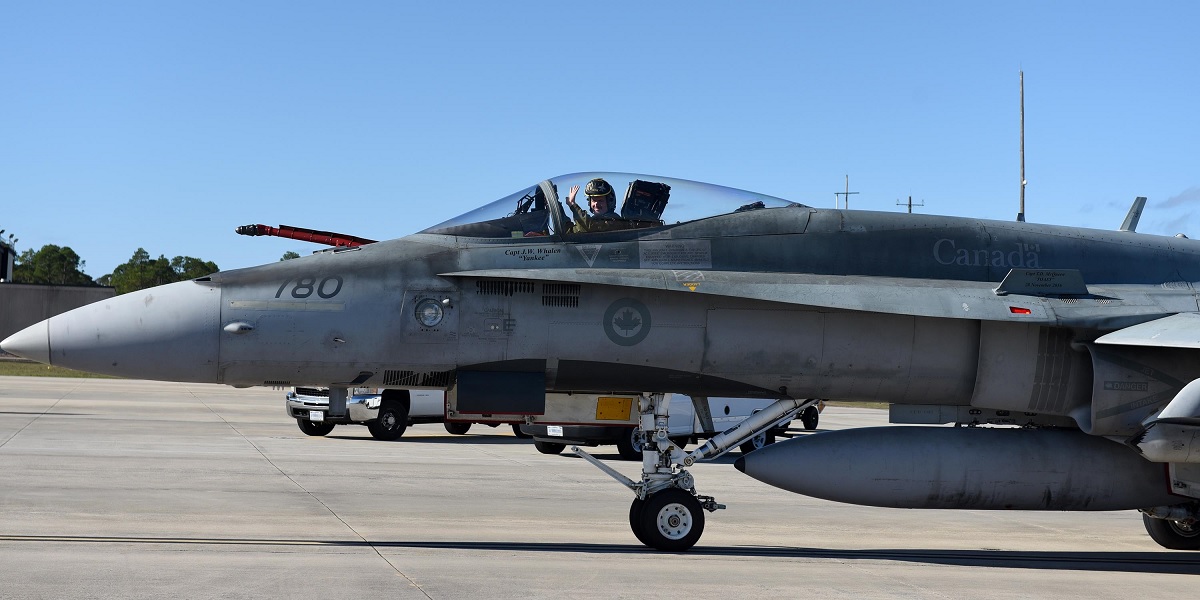 This was the first time the 401st Tactical Fighter Squadron (TFS) deployed a detachment of personnel since fall 2015. The 401st is from Cold Lake, Alberta, Canada, and brought approximately 120 personnel.

The training provided members of the CF-18 Hornet squadron with a rare opportunity to employ live air-to-air and air-to-ground weapons systems in a permissive and controlled environment.

Both Combat Archer and Combat Hammer are part of the Weapons Systems Evaluation Program operated by the 53rd Weapons Evaluation Group at Tyndall. The program goal is to evaluate a unit’s capability to employ a variety of weapons systems throughout all stages of the process, from storage and preparation, to use on a target.

“We’re here to perform system evaluations of our air-to-air and air-to-ground capabilities,” said, Maj. Patrick Hutcheson, 401st TFS aircraft maintenance engineering officer. “We also have the goal of enhancing the skills and system qualifications of our technicians and pilots. The United States has provided us with the ability to perform these tests and has given us nothing but support.”

The Canadian aircraft that took part in the exercises included 18 CF-18 Hornets, a CC-150T Polaris air-to-air refueling aircraft, a CC-130T Hercules air-to-air refueling aircraft and 2 Dornier Alpha jets. These jets all coordinated with Tyndall Airmen to improve air-to-air and air-to-ground tactics, as well as improve international relations between countries. During Combat Archer, 22 missiles were fired for tactical evaluation.

The exercises were split into three parts, each with its own set of objectives. The first part was one week of general aircraft training alongside U.S. Air Force (USAF) F-15 Eagles and F-22 Raptors.

“These exercises are a tremendous opportunity for not only the members of the 401st, but the RCAF’s Fighter Force as a whole,” said Lt. Col. Joe Mullins, 401st TFS commander. “It isn’t every day we have the chance to practice our live weapons capabilities, across all stages of the operation. The goal of this exercise is to improve capabilities, identify points of strength and areas of improvement, and ultimately prepare ourselves for the next time we are called into combat.” 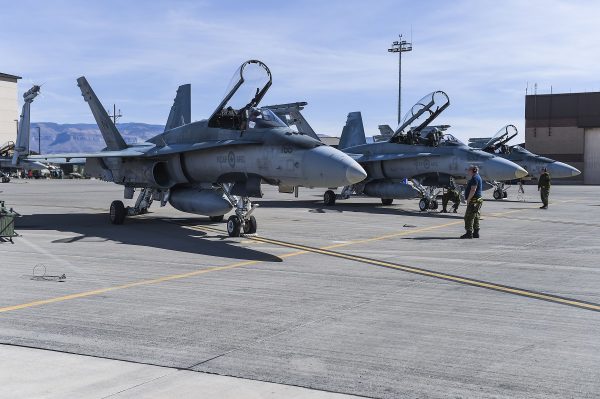