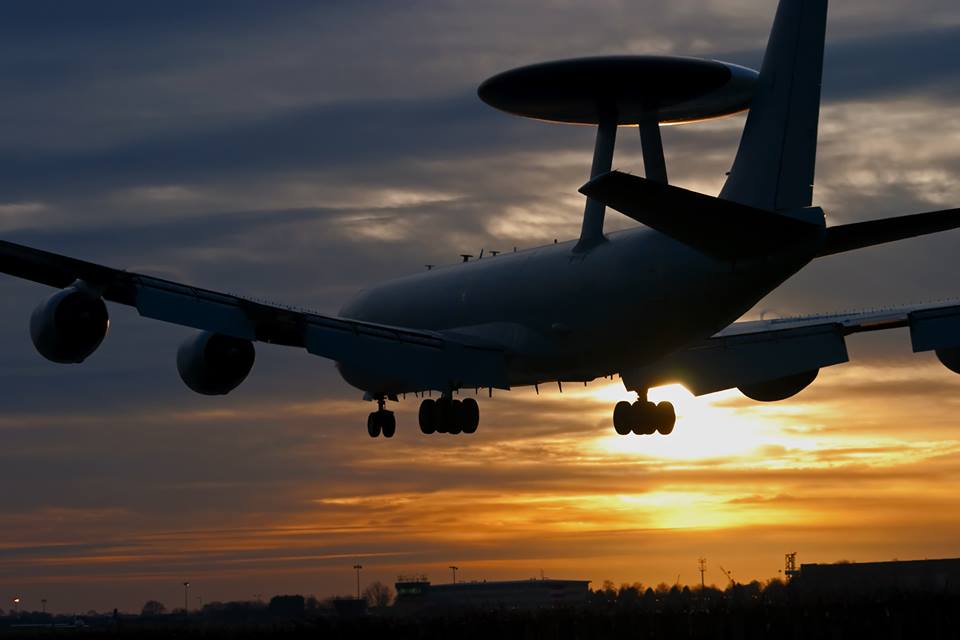 The Royal Air Force (RAF) has been forced to ground its E-3D Sentry airborne early warning and control (AEW&C) aircraft after issues were discovered with the aircraft’s electrical wiring and cabin conditioning system.

As reported by defensenews.com on Nov.4, 2016, a Royal Air Force spokesman said the problem was discovered during routine technical inspection of the aircraft and that the Sentry fleet will only fly again once the ongoing rectification work is complete.

The repairs on the electrical wiring and cabin conditioning system will be carried out at RAF Coningsby and it might take several weeks before the E-3D fleet is ready to resume flying.

The six E-3Ds currently in service with the Royal Air Force were originally due to be retired in 2025, but 2015 Strategic Defence and Security Review (SDSR) established that the aircraft will remain operational until at least 2035.

Noteworthy since the RAF has one Sentry‎ usually based in Cyprus committed to Operation Shader (as the British participation in the ongoing military intervention against the Islamic State of Iraq and the Levant [ISIL] is code-named) the grounding of the entire E-3D fleet could affect air operations conducted in the Middle East.

In fact because of this issue the military operations of the U.S. led coalition against ISIL will face a shortage of AEW&C platforms, which play a crucial role in deconflicting planes operating in the same airspace, especially after the Russian Air and Space Force (RuASF) has increased its air activity in the skies over Syria. 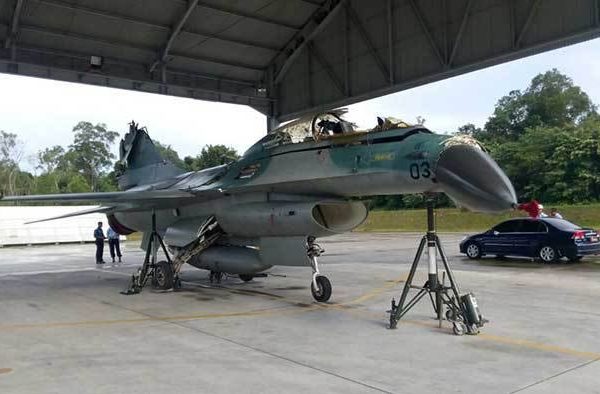