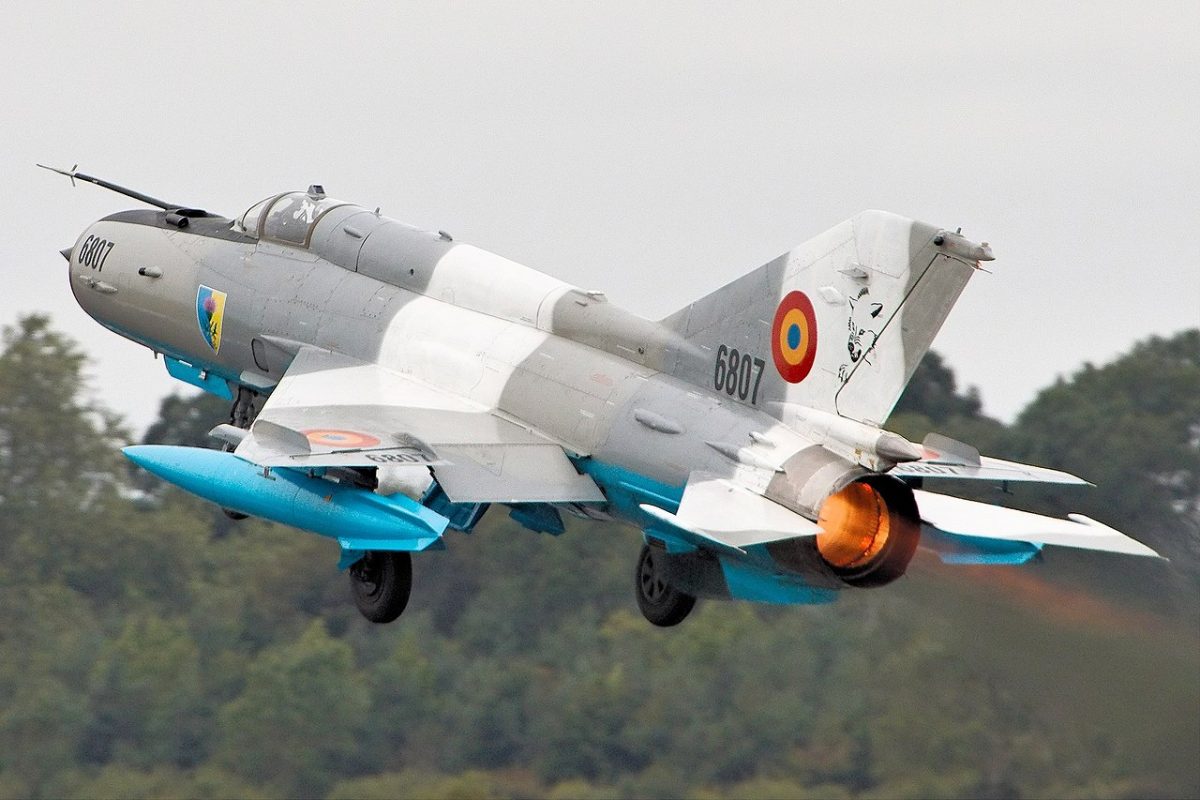 It seems that the Romanian Air Force MiG-21 Lancer was mistakenly shot down by a Ukraine S-300SPS SAM.

Do you remember the Romanian Air Force (RoAF) MiG-21 Lancer fighter jet that crashed on Mar. 2, 2022?

According to Avia-Pro.net, it seems that the Lancer was mistakenly shot down by a Ukraine S-300 SAM.

Romania’s defence ministry said the aircraft was part of a formation of two MiG-21 Lancer planes performing air patrol missions over Dobrogea in order to prevent violations of the country’s border. However, Ukrainian air defense systems mistakenly mistook the MiG-21 for an enemy aircraft and opened fire against it.

More details are provided by Mail Bd that claims;

‘In Romania, they said that the MiG-21 aircraft of the national air force was shot down by an anti-aircraft missile of the air defense of Ukraine. Presumably, it was a missile of the S-300PS complex.

‘The plane disappeared from radar while flying over the Black Sea. A rescue helicopter was sent to search for him, which also crashed, this was confirmed by the Romanian Air Force.

‘As officially announced in Bucharest, the IAR 330 helicopter went in the evening in search of the MiG-21 Lancer, with which radio contact was lost. The pilot managed to report bad weather and was ordered to return to base, the Romanian Air Force said in a statement. There were five soldiers on board.’

Taking into account the crash site of the MiG-21 fighter, only the Ukrainian S-300 complex could bring it down.

As we have already explained on Feb. 24, 2022 a Ukrainian Air Force Sukhoi Su-27 Flanker landed in Romania after having been intercepted by Romanian Air Force (RoAF) F-16 Fighting Falcon fighter jets.

The two RoAF F-16 Fighting Falcons were scrambled to intercept the Su-27 while it was approaching the national airspace. After having carried out a visual identification of the Flanker, the F-16s escorted it to the RoAF 95th Air Base in the northeastern Romanian city of Bacău.

As we have then explained, since Moscow identified Ukrainian military airfields and aircraft on the ground as primary targets for its air strikes we assumed that the Su-27 pilot had to land in Romania because he probably had nowhere else to land.