Log In Sign Up
Homepage U.S. NavyRepublican Brian Mast Wishes “Happy Birthday to the US Navy” with Photo of a Russian Battlecruiser 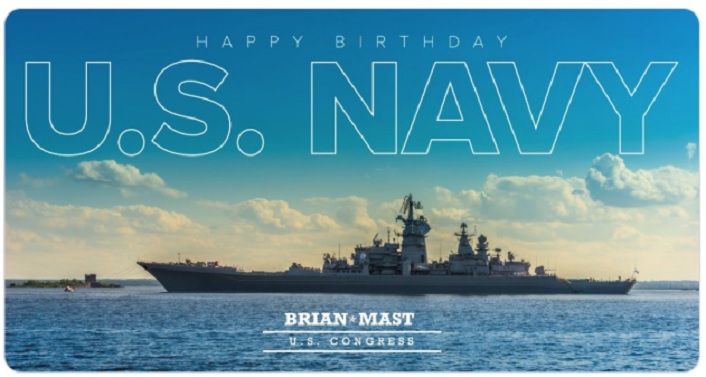 Little did Mast (a US Army veteran and Purple Heart recipient) know that that the ship was not part of the U.S. Navy’s fleet, but the Russian battlecruiser Pyotr Velikiy.

Republican Brian Mast of Florida wished the US Navy a “happy birthday” with a picture of a Russian military ship in a social media post.

As told by Newsweek, Mast in fact uploaded on Twitter a battlecruiser stock image with the message “Happy Birthday U.S. Navy” and signed the picture with his name on Oct. 13, 2019 as the force celebrated its 244th birthday.

Little did Mast (a US Army veteran and Purple Heart recipient) know that that the ship was not part of the US Navy’s fleet, but the Russian battlecruiser Pyotr Velikiy, as Politico journalist Dave Brown first pointed out.

Chris Cavas, a naval warfare journalist, further confirmed the ship’s identity. He said: “Great to see so many US #Navy #birthday wishes on Twitter today. I’ve seen pics of Dutch, Australian and French ships and more, but this one is the best.”

Other Twitter users were quick to jump on the mistake and mock the Republican veteran.

“This is even better than the *other* Florida Man Legislator, @mattgaetz, putting Navy fighters in his “Happy birthday, Air Force” video a few weeks back,” said U.S. Naval Institute’s Proceedings Podcast co-host Ward Carroll. “These guys love the troops SO much.”

Florida Rep. Mast replaced his earlier post with another birthday message. Sharing an official US Navy post, the congressman said: “Happy birthday to the US Navy! To the men and women who serve to keep our waters safe, we thank you.”

Mast served with the US Army in Afghanistan, where he lost both his legs and one finger in a 2010 IED explosion while working as a bomb disposal expert.

He is serving his second term in the House of Representatives and is a member of the Foreign Affairs Committee. 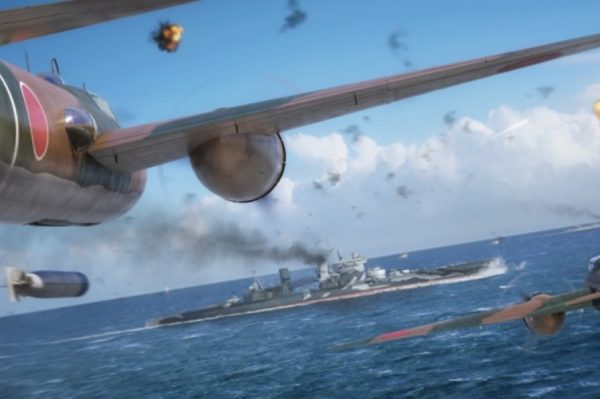 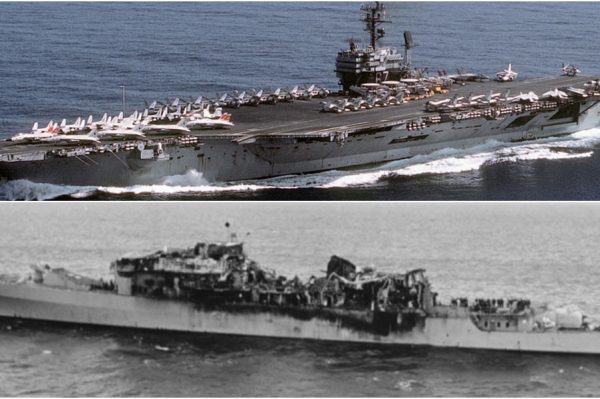