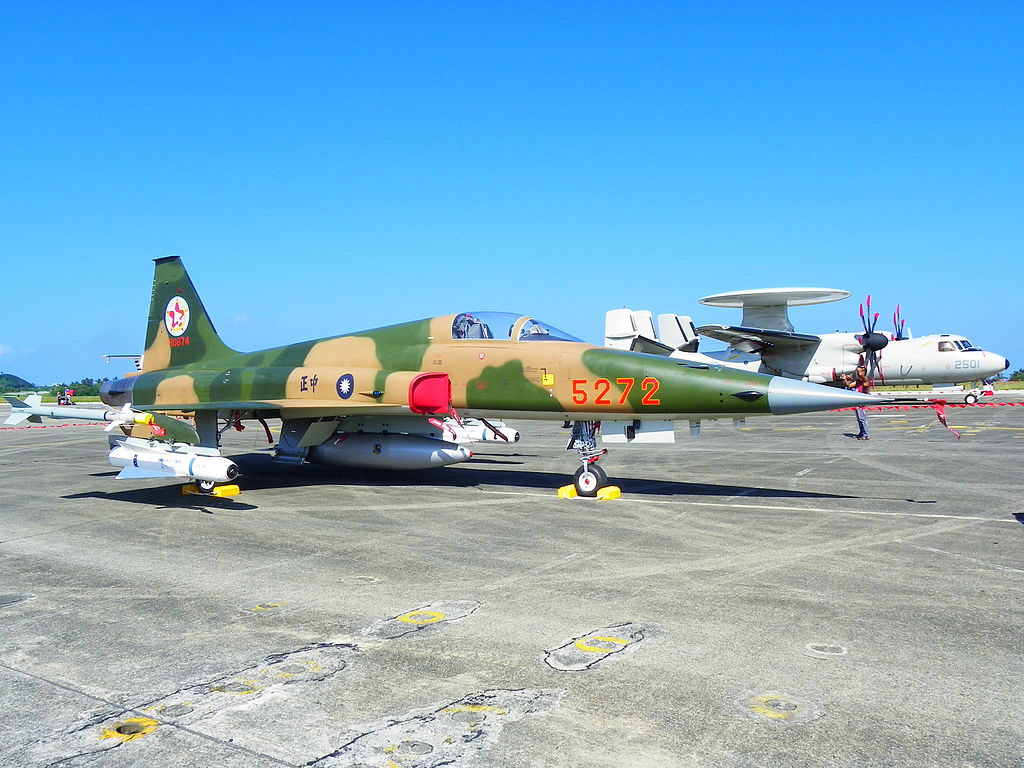 Northrop F-5 fighters assigned to Taitung airbase in Taiwan were recently grounded and the defense ministry explained that it was due to high school exams.

The local media had earlier speculated that the grounding was due to the installation of questionable parts imported from South Korea.

The ROCAF received its first batch of seven F-5As and two F-5Bs under the U.S. Military Assistance Program in 1965. By 1971, the ROCAF was operating 72 F-5As and 11 F-5Bs. During 1972, the U.S. borrowed 48 ROCAF F-5As to lend to the Republic of Vietnam Air Force before the withdrawal of U.S. forces from Vietnam. By 1973, most of those loaned F-5As were not in flying condition, thus the U.S. opted to return 20 F-5As to Taiwan by drawing nine F-5As from U.S. reserves while repairing 11 from South Vietnam. An additional 28 new F-5Es were issued to Taiwan by May 1975. By 1973, Taiwan’s AIDC started local production of a first batch of 100 F-5Es, the first of six Peace Tiger production batches. By end of 1986 when the production line closed after completing Peace Tiger 6, the AIDC had produced 242 F-5Es and 66 F-5Fs. Taiwan was the largest operator of the type at one time, having 336 F-5E/Fs in inventory. The last batch of AIDC F-5E/Fs featured the F-20’s shark nose.

With the introduction of 150 F-16s, 60 Mirage 2000-5s and 130 F-CK-1s in the mid-to-late-1990s, the F-5E/F series became second line fighters in ROCAF service and mostly are now withdrawn from service as squadrons converted to new fighters entering ROCAF service.

Noteworthy the only air combat actions ROCAF F-5E/F pilots saw, were not over Taiwan, but in North Yemen. In 1979, a flareup between North Yemen and South Yemen prompted the U.S. to sell 14 F-5E/Fs to North Yemen to boost its air defense. Since no one in North Yemen knew how to fly the F-5E/F (only MiG-15s were operational at the time), U.S. and Saudi Arabia arranged to have 80+ ROCAF F-5E pilots plus ground crew and anti-air defense units sent to North Yemen as part of North Yemen Air Force’s 115th Squadron at Sana‘a operating initially just six F-5E/Fs. An additional eight aircraft were operated from April 1979 to May 1990. The ROCAF piloted F-5E/F scored a few kills in a few air battles, but the ground early warning radar crews and anti-air units also suffered from air attacks from South Yemen, whose aircraft were piloted by Soviet crews. 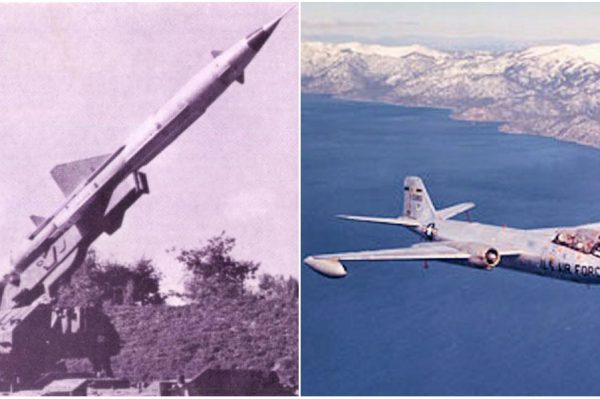