Log In Sign Up
Homepage Aviation HistoryRemembering the Washington bomber: why RAF never liked the iconic Boeing B-29 Superfortress 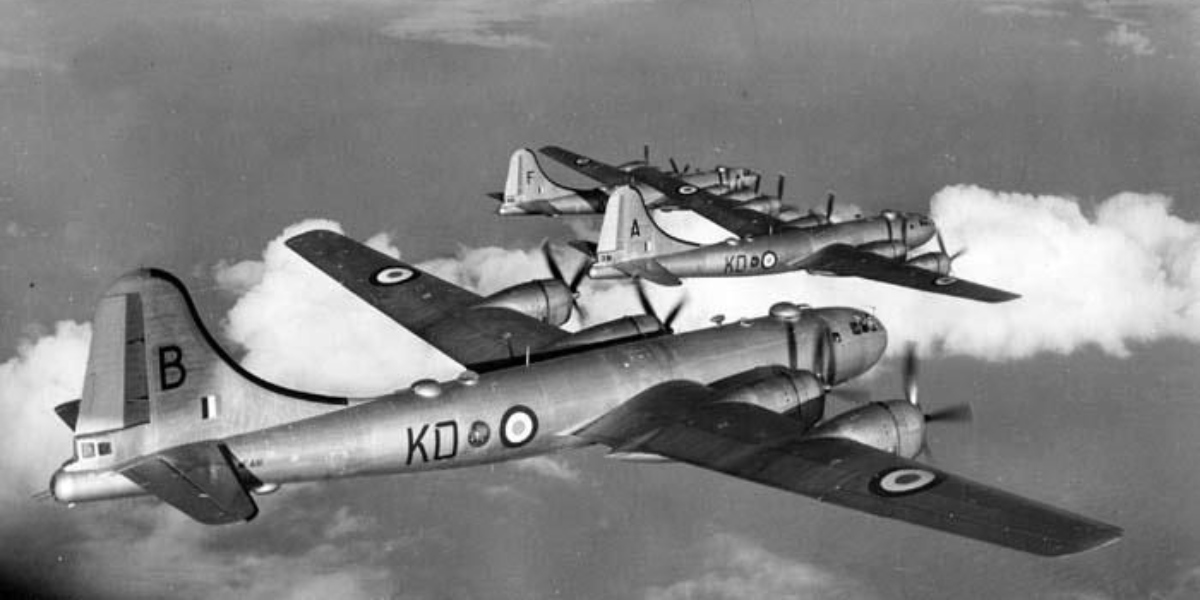 “Washington” was the Royal Air Force (RAF) designation for the famous Boeing B-29, one example of which, the Enola Gay, dropped the first atomic bomb on Hiroshima.

“Washington” was the Royal Air Force (RAF) designation for the famous Boeing B-29, one example of which, the Enola Gay, dropped the first atomic bomb on Hiroshima. No B-29s were built for the RAF. All that were received (87 in total) were built for US Army Air Forces (USAAF) use many had seen active service before being transferred to the RAF in the early 1950s.

While in service with the RAF the Washington was also used as Electronic signals intelligence (ELINT) aircraft. Three Washingtons modified for ELINT duties and a standard bomber version acting as “support aircraft” were in fact used by RAF No. 192 Squadron. They were decommissioned in 1958, being replaced by de Havilland Comet aircraft.

Two British Washington aircraft were transferred to the Royal Australian Air Force (RAAF) in 1952. They were attached to the Aircraft Research and Development Unit and used in trials conducted on behalf of the British Ministry of Supply. Both aircraft were placed in storage in 1956 and were sold for scrap in 1957.

Nevertheless, the RAF was never impressed by the B-29 because it was merely a stopgap whilst the service was finalising these the English Electric Canberra bomber. The phase-out of the Washington in fact was occasioned by deliveries of the Canberras.

‘The English Electric Canberra was the first jet bomber in the RAF. So impressive the USAF ended up buying them themselves,’ Alex Patrick, an aviation expert, says on Quora.

‘The B-29 wasn’t as impressive as it was upon introduction, and indeed wasn’t bought by the RAF to be a long lasting investment.

‘As well as the Canberra, the RAF would soon complete development of the V-bombers. Truly some of the most impressive and iconic planes ever put into use.

‘The RAF needed a quick stopgap, not a long serving plane, and in that purpose the B-29 was fine for the job. The 1950s saw the British Aviation industry leading the world, and the above planes show that the B-29, whilst an impressive plane, wasn’t as top tier any more as the jet age was well and truly underway.’ 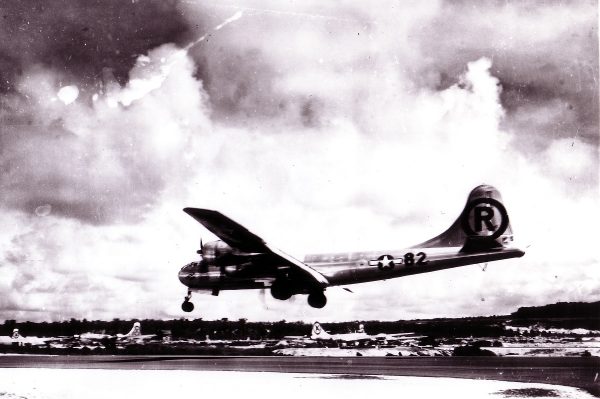 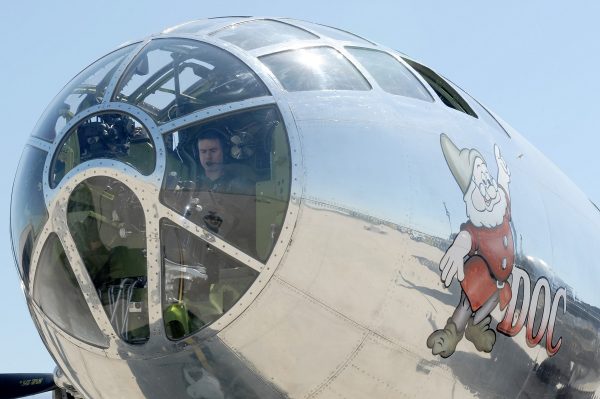