Log In Sign Up
Homepage Aviation HistoryRemembering the Mitsubishi J8M1 Shusui rocket-powered interceptor, the Japanese Messerschmitt Me 163 Komet that never was 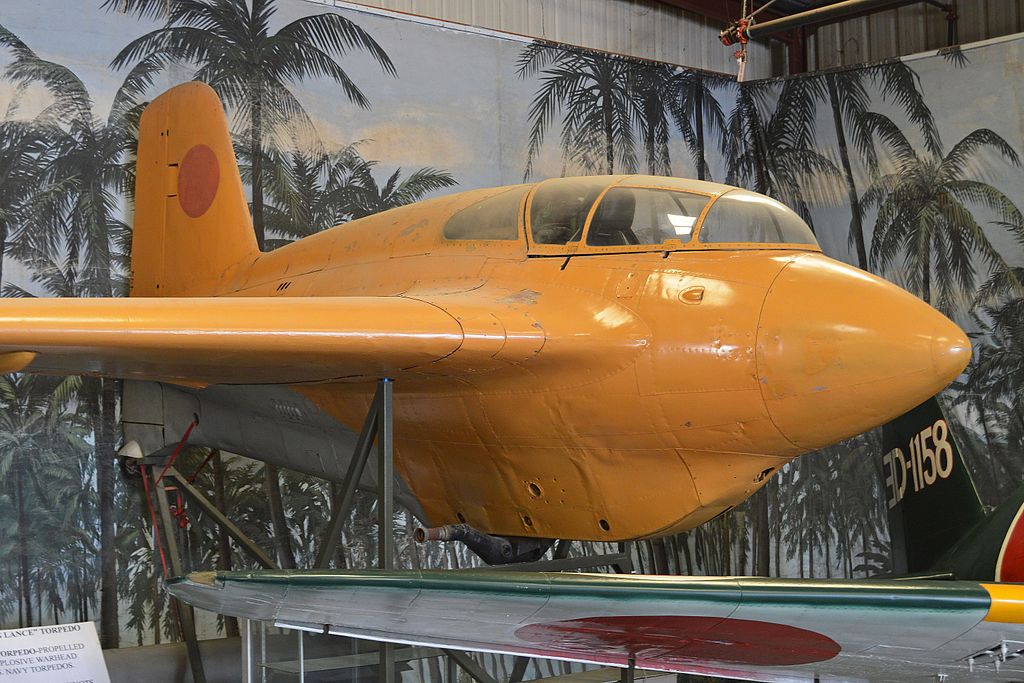 Remembering the Mitsubishi J8M1 Shusui rocket-powered interceptor, the Japanese Messerschmitt Me 163 Komet that never was

The prototype J8M1 Shusui performed its first, and only powered flight on Jul. 7, 1945 at a tremendous cost

In late 1943, Japan and Germany reached an agreement whereby the latter would supply its Axis ally with an example, blueprints, and motors for the revolutionary rocket-powered Me 163 Komet interceptor. In addition, supplemental technical information regarding the aircraft’s manufacturing process was also to be supplied to Japan. Both the Imperial Japanese Naval Air Force (IJNAF) and Imperial Japanese Army Air Force (IJAAF) expressed strong interest in building licensed copies of the Me 163 to help thwart anticipated the United States Army Air Forces (USAAF) B-29 Superfortress bombing raids of the Japanese home islands.

After learning about the Komet and its capabilities, Japanese military attachés obtained a Walter HWK 109-509 rocket engine license from the Germans for 20 million Reichsmarks. Despite these arrangements, Japan experienced setbacks when it came to acquiring a complete Me 163. A disassembled example, and its rocket engine, were loaded on board the Japanese submarine RO-501, which departed Kiel, Germany, on Mar. 30, 1944, destined for Kobe, Japan. RO-501 was sunk in the middle of the Atlantic Ocean on May 13, 1944 by U.S. Navy ASW aircraft operating from the escort carrier Bogue. Additionally, Me 163 technical data, blueprints and engines loaded onto the Japanese submarine I-29 were also lost when the I-Boat was sunk by the submarine USS Sawfish (SS-276) on Jul. 26, 1944 off the Philippines.

As explained by Mark Chambers in his book Wings of the Rising Sun, as a direct result of these setbacks, the Japanese were forced to build their own version of the Komet by utilizing a general Me 163 instructional manual obtained by IJNAF engineer Cdr Eichi Iwaya. The resulting aircraft, designated the J8M1 Shusui (“Sharp Sword”) by the IJNAF and the Ki-200 by the IJAAF, were to be built by Mitsubishi. The Japanese also built their own version of the Walter HWK 109-509 engine at the 1st Naval Air Technical Arsenal in Yokosuka. The Arsenal also constructed three J8M gliders, designated the MXY8 Akigusa (“Autumn Grass”), to obtain basic aerodynamic and handling information for the rocket-powered fighter. The MXY8 successfully completed its maiden flight on Dec. 8, 1944 in the skies above Hyakurigahara airfield, with Lt Cdr Toyohiko Inuzuka serving as the test pilot on this initial flight. By then Japanese engineers had succeeded in producing their own version of the Walter HWK 509A rocket engine, the 3,307lb thrust Toko Ro.2. Finally, the J8M1 was to be armed with two 30mm Ho-105 cannon capable of firing 400 rounds per minute.

The prototype J8M1 performed its first, and only powered flight on Jul. 7, 1945 at a tremendous cost. Lt Cdr Inuzuka completed a successful rocket-powered takeoff, upon which the undercarriage dolly was jettisoned and the aircraft rocketed upward at a 45° angle. However, when the aircraft reached an altitude of 1,300ft, the engine shut down, causing the J8M1 to stall. Inuzuka was just moments away from successfully gliding the aircraft back to the airfield when he struck a small building near the runway and the J8M1 crashed and was consumed by flames. Inuzuka succumbed to his injuries the following day. All future J8M1 flights were postponed until the Ro.2 engine could be modified and the problem corrected. Flight testing was slated for resumption, as well as commencement of the development of the J8M2, when the war ended on Aug. 15, 1945. A total of seven J8M1/Ki-200s had been produced by then.

Three J8M1s were recovered by U.S. occupation forces from Mitsubishi’s No. 1 Plant at Nagoya shortly after VJ Day, these aircraft being shipped to America in November 1945. Two of them were sent to “Pax River” for detailed evaluation, after which one was scrapped there. The other was transported to Naval Air Station (NAS) Glenview, Illinois, in October 1946 and put on display — it too was later scrapped. The third Shusui was allocated to the USAAF and evaluated at Wright Field, after which it was transferred to Hollywood, California, also for public viewing. This aircraft was acquired by Ed Maloney from a Los Angeles fairground in 1948 and eventually included in his pioneering Air Museum in Claremont, California. It has remained a part of this collection ever since, being restored and presently displayed in the Planes of Fame Museum at Chino.

An unfinished J8M 1 was recovered from a cave at Sugita, near Yokosuka, in 1961 and presented to the Japanese Air Self-Defense Force two years later. Left unrestored for many years, the aircraft was refurbished by Mitsubishi in 1997-2001 and is now on display within the company’s museum in Komaki Minami.

Wings of the Rising Sun is published by Osprey Publishing and is available to order here. 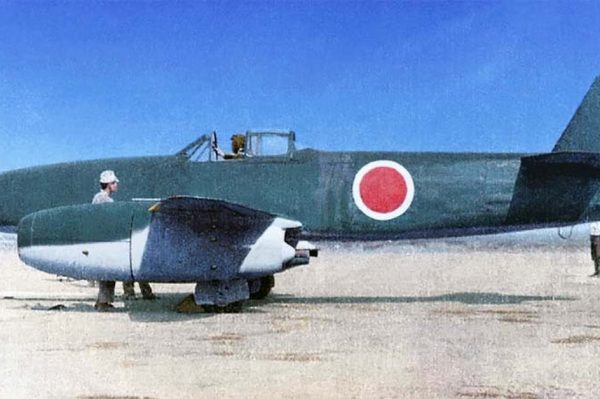 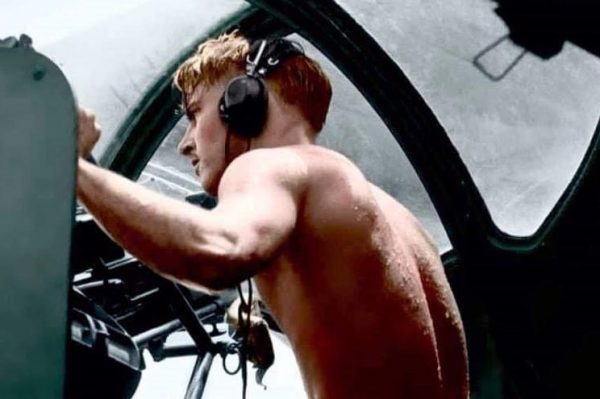