Log In Sign Up
Homepage Cold War EraRemembering the Lockheed X-27 Lancer: The Super Starfighter concept that had the potential to put at risk the development of the F-15 Eagle 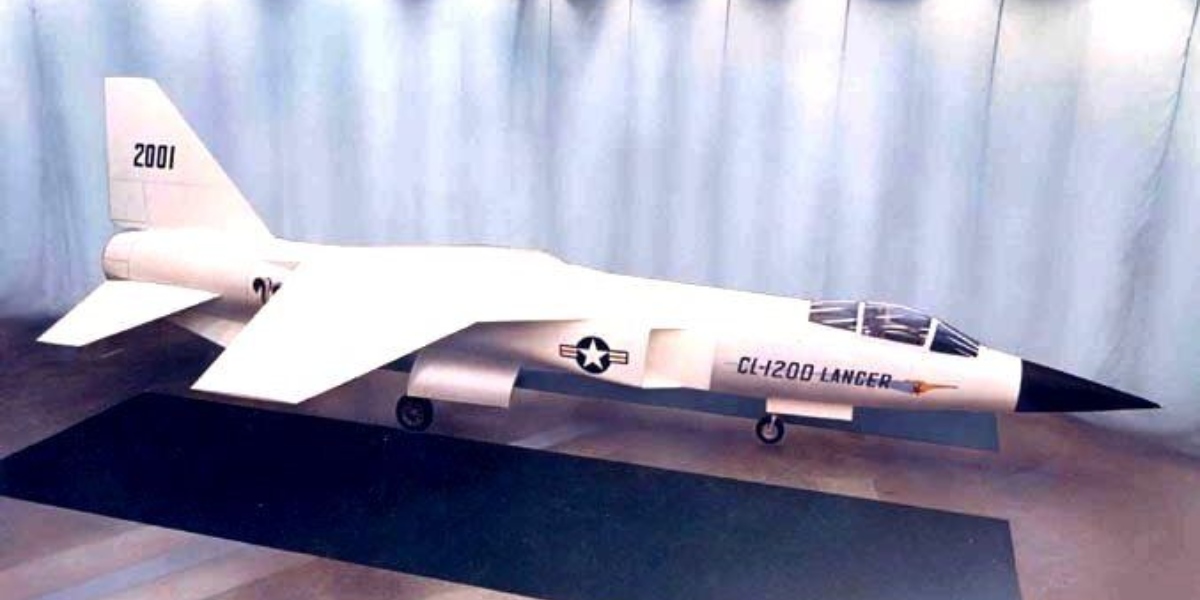 A ready market existed for the Lockheed X-27 Lancer as nine European and six other nations were still operating the F-104 in the late 1970s.

The Lancer was proposed with the idea of using as many F-104 components as possible. This goal could be readily and quickly accomplished since the type was still in production in both Germany and Italy. As explained by James C. Goodall in his book 75 years of the Lockheed Martin Skunk Works, A ready market existed for the new fighter as well, as nine European and six other nations were still operating the F-104 in the late 1970s. The CL-1200 concept, on which the Lancer was based, was developed as a private venture by Lockheed and entailed what amounted to a major redesign of the existing F-104 structure. Among the many changes there was a wing structure some 53 percent larger than the Starfighter’s, an enlarged vertical tail, high lift devices, additional hard points on the wings, an improved intake design, considerably increased fuel capacity and the installation of a Pratt & Whitney TF-30-P-100 engine. The forward fuselage was to be an F-104S or TF-104G section, depending on whether the aircraft was to be a single or two-seater, mounted on a 30in fuselage extension.

The Lancer project at first appeared to promise an effective lightweight fighter for the 1980s at a cost far below that of any new-design air superiority fighter. Unfortunately, and perhaps incorrectly, certain members of the Air Force felt that the design had the potential to adversely impact development of the then-new F-15 Eagle. As the result, political pressure was applied and the CL-1200 was assigned the experimental designation X-27.

The Lancer offered only limited scope and technological advances when used as a research aircraft; so the Air Force agreed to the request that the type not be built. In the event, no metal was cut and the project died. The Lancer’s intended market had been in Europe from the beginning and the Air Force’s unwillingness to work with Lockheed on the project had considerable basis in that fact. While the proposed fighter could have, on paper at least, offered a high-performance aircraft at greatly reduced developments costs, it failed to offer the “quantum leap” in technology that would justify extensive American financial involvement. In addition, several new European fighters offered similar performance.

A full-scale mockup of the aircraft (which used the forward fuselage of an F-104G and landing gear, and had the wooden fuselage covered by metal skinning) was built and displayed, but no actual flight article was ever constructed and the program quietly faded away. 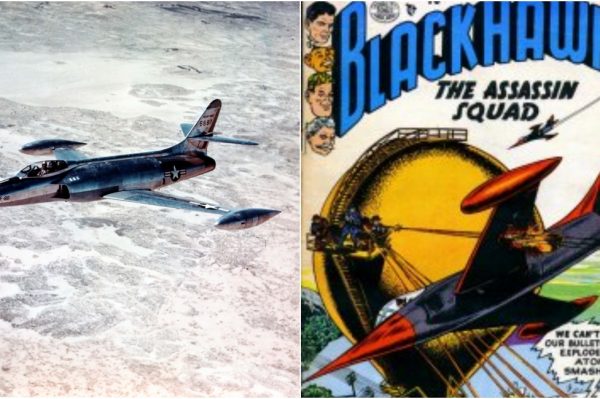 Remembering the Lockheed XF-90 “penetration fighter,” the precursor of the F-104 Starfighter that was featured on the cover of the comic book Blackhawk 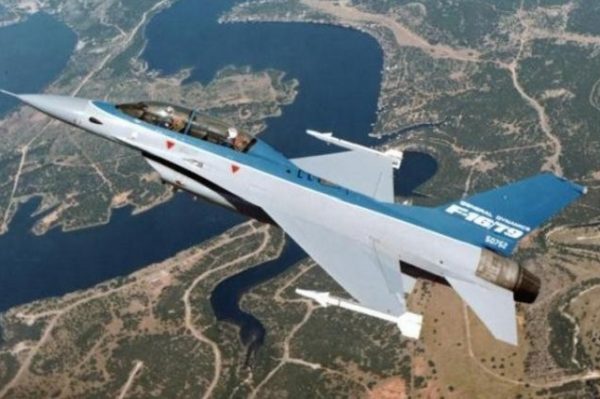 REMEMBERING THE F-16/79, THE LOW-COST VIPER POWERED BY THE J79 TURBOJET ENGINE