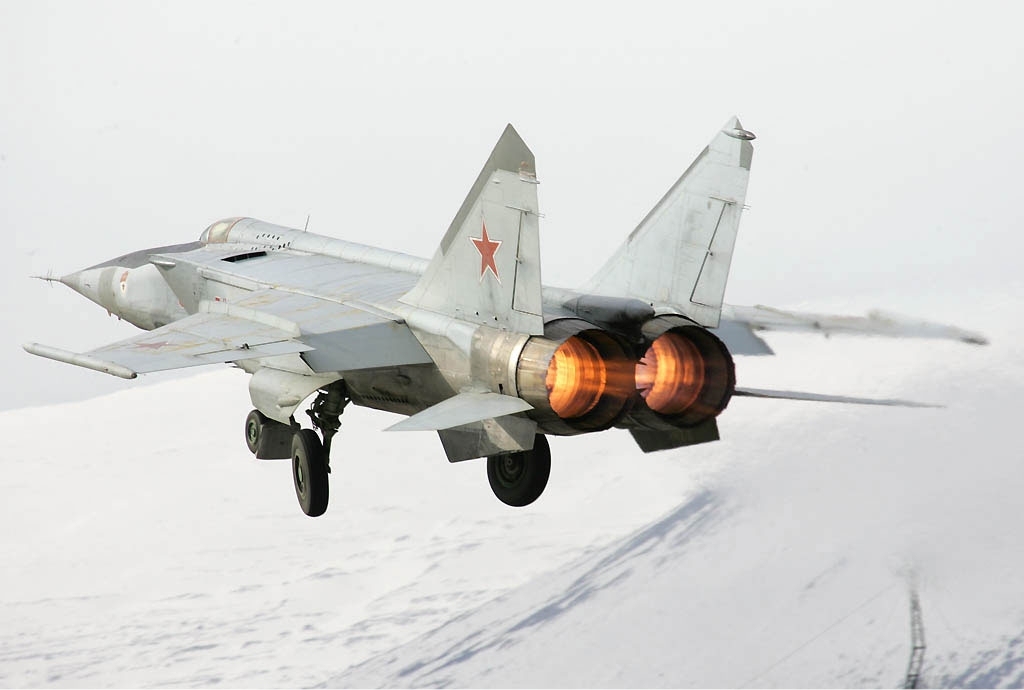 Fedotov, a highly esteemed Soviet test pilot and a graduate of the Moscow Aviation Institute, was born on Jun. 23, 1932 in Stalingrad in the then-USSR.

To establish that record, Fedotov flew an experimental MiG-25 fighter. The aircraft was actually a MiG-25RB re-engined with the powerful R15BF2-300. Flying this aircraft he reached the record height of 123,523 feet above Podmoskovnoe, Russia.

According to FAI he set “a world record in Class C of Powered Aeroplanes – for planes that take off under their own power.”

Already made a Hero of the Soviet Union in 1966, Fedotov went on to become a Major-General of Aviation and an Honoured Coach of the USSR.

Fedotov died in a flying accident on Apr. 4, 1984, when the MiG-31 he was testing entered a tailspin from which it did not recover.

He was buried in his home city of Zhukovsky, near Moscow.

The Mikoyan-Gurevich MiG-25 (NATO reporting name: Foxbat) is a supersonic interceptor and reconnaissance aircraft that was among the fastest military aircraft to enter service. It was conceived, designed and developed by the Soviet Union’s Mikoyan-Gurevich bureau, and built primarily using stainless steel, one of the few combat aircraft to do so.

The MiG-25 was the last plane designed by Mikhail Gurevich before his retirement. 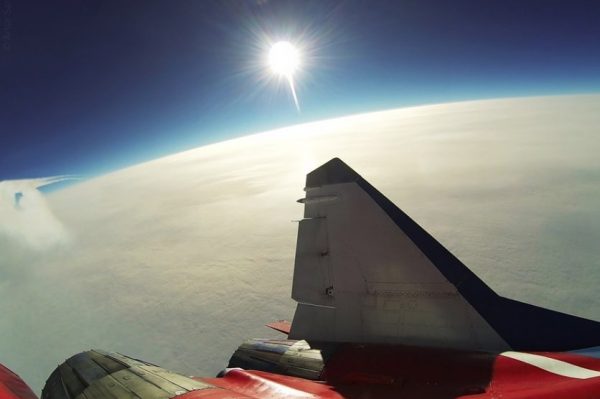 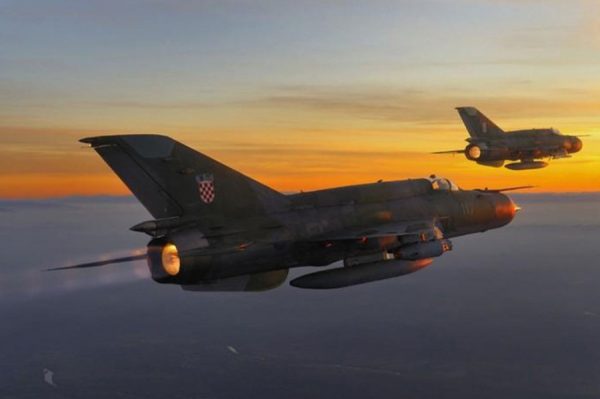 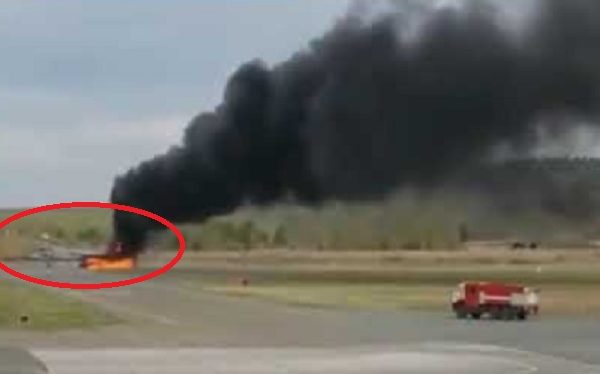