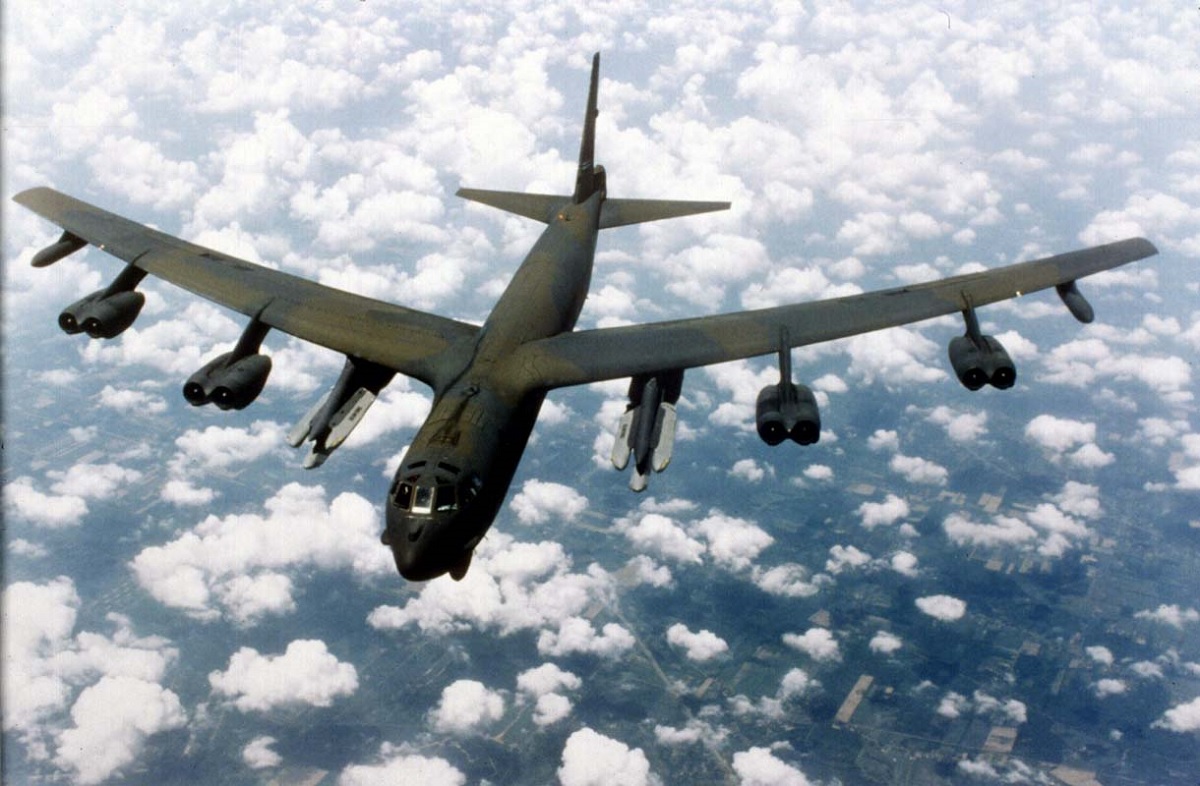 Bowles, having completed 25 combat missions in 10 weeks, considers Desert Storm to be a career-defining moment

Jim Bowles, an Air Force Global Strike Command (AFGSC) program analyst and a former U.S. Air Force (USAF) B-52 Stratofortress Commander, deployed to Iraq in support of Operation Desert Storm in 1990. In this excerpt taken from a USAF news release written by Senior Airman Benjamin Raughton, 2nd Bomb Wing, he recalls his participation in the Gulf War 26 years ago.

“Pilot, we have a lock-on,” the B-52 Stratofortress electronic warfare officer called out in surprise.

Capt. Jim Bowles, at the time a B-52 Stratofortress instructor pilot (IP), gritted his teeth, looked downward and sure enough, an SA-6 surface-to-air missile had been launched in his direction.

For most, being shot down by a missile over enemy territory is not a concern expected to become a reality, but for Bowles and his crew, this could be reality flying toward them in the dark night of the Iraqi sky.

Minutes passed, each one an eternity in itself. Bowles held his breath.

He could see the missile. What he couldn’t see were the jamming systems working to save him and his aircrew. Operating perfectly, the jamming sent the missile in another direction.

Bowles avoided a missile that night while deployed to Iraq in support of Operation Desert Storm.

Throughout the preparation and deployment, his training and his family were constantly in his mind.

Prior to the deployment, Bowles, his wife and their children went on a family vacation and visited relatives. Every afternoon at 2 p.m., he was required to call and check in with his unit on Barksdale and in the meantime, planned for a duty station move to Castle Air Force Base, California.

One phone call just after returning from vacation changed his plans.

“It was about 11:30 at night and the phone rings,” he said. “My wife and I looked at each other and said, ‘oh no.’ I picked up the phone and was told to report to Barksdale.”

The events in the Persian Gulf had escalated in December, 1990.

“While I’m doing Christmas decorations, I’m also packing my bags for deployment to do combat operations,” he said. “It’s a unique experience when you think about peace on earth and goodwill toward men, and I may have to bring combat to my enemy.”

After moving to the air base in January, Bowles was sent to Nellis Air Force Base, Nevada, for a two-week preparatory exercise called Desert Flag.

“The ramp was full of every type of aircraft,” he said. “Desert Flag was a Red Flag [exercise] on steroids. By Wednesday of the exercise, we saw aircraft leaving the base, and by Thursday, the airfield was a quarter empty.”

“Where’s everybody going? We all knew,” he said.

After the exercise, Bowles boarded a bus to get a final round of immunizations and immediately deployed to Saudi Arabia to conduct combat operations against Saddam Hussein’s forces.

“While there was some apprehension about going into combat and the potential for not coming home, there was also a confidence because we knew we could do our mission,” Bowles said. “We’d trained together, and we’d do the jobs we were assigned to do.”

The first couple of missions went off without a hitch, he said. They were relatively uneventful and weapons were released on critical targets.

Additionally, Bowles and his aircrew would make “Taco Bell” runs, nicknamed after the 1980’s advertising campaign.

“There were mine-breaching missions where we released our bomb-release lines just a few miles short of the Saudi Arabian-Kuwaiti border, and because of height and time of fall, those weapons would fall into the mine fields that Saddam Hussein had sewn,” Bowles said. “We called those our Taco Bell runs because they were our runs for the border.”

At one point, Hussein sent three armored units to advance into the town of Khafji. All Bowles and his crew were given was a slip of paper with coordinates.

“At that time, Saddam’s armored columns were exposed and we laid down the fire on him with two aircraft full of Mk-82s and one aircraft full of cluster bombs,” Bowles said. “After we landed, we received a report saying we’d stopped them in their tracks.”

Throughout the numerous combat missions, the B-52 Stratofortress continuously demonstrated itself to both ally and enemy forces as a fearsome and unmatched weapons delivery system.

“The B-52 has such a high capacity magazine that you can drop a very large number of munitions,” Bowles said. “We would get reports of enemy prisoners of war that surrendered because of the threat of B-52 attacks. They’d cross the Saudi border and surrender to the Saudis, surrender to our troops and even to our photographers because they didn’t want to experience the onslaught of the cluster bomb units we were carrying.”

Bowles, having completed 25 combat missions in 10 weeks, considers Desert Storm to be a career-defining moment. 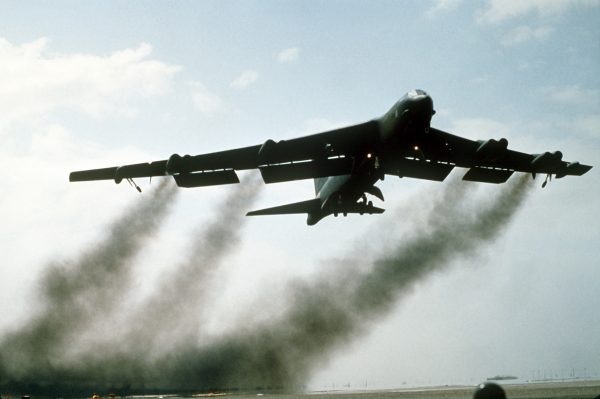 The story of Operation Secret Squirrel, the top-secret ultra-long range B-52 Stratofortress mission that opened strikes of Operation Desert Storm 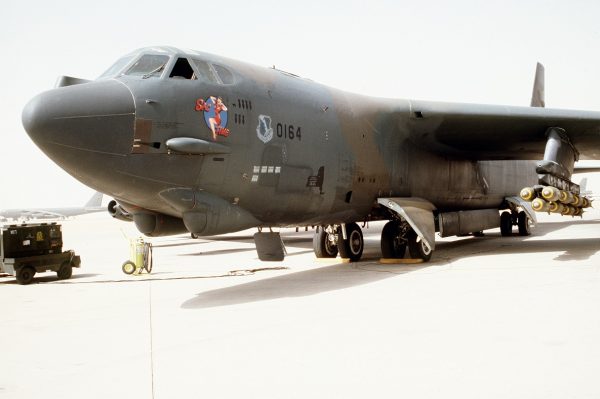