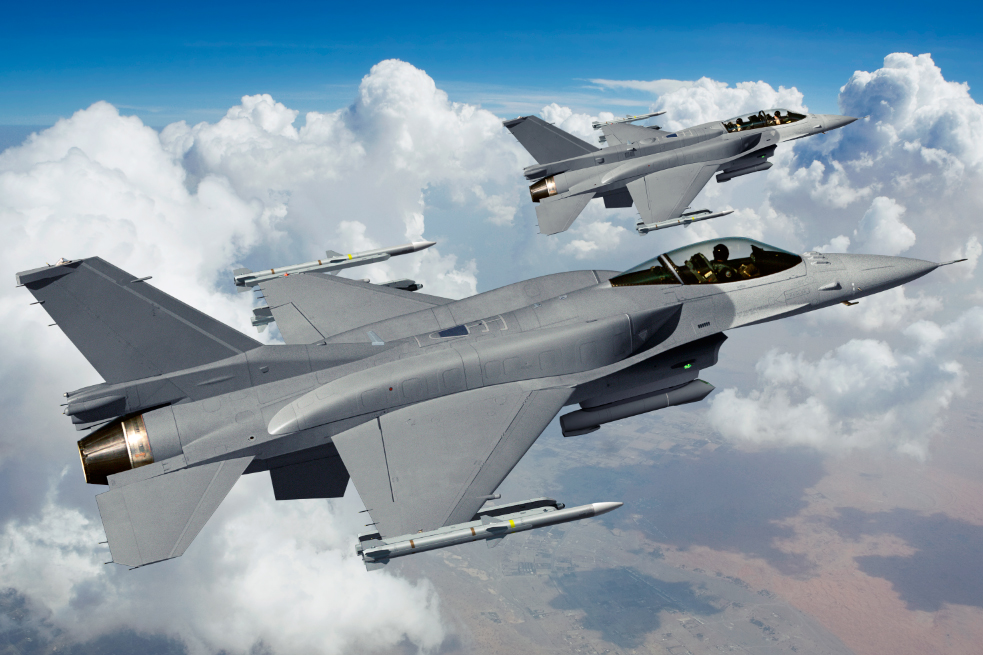 The production contract worth $1.1 billion was awarded by the Pentagon to Lockheed Martin on Jun. 22.