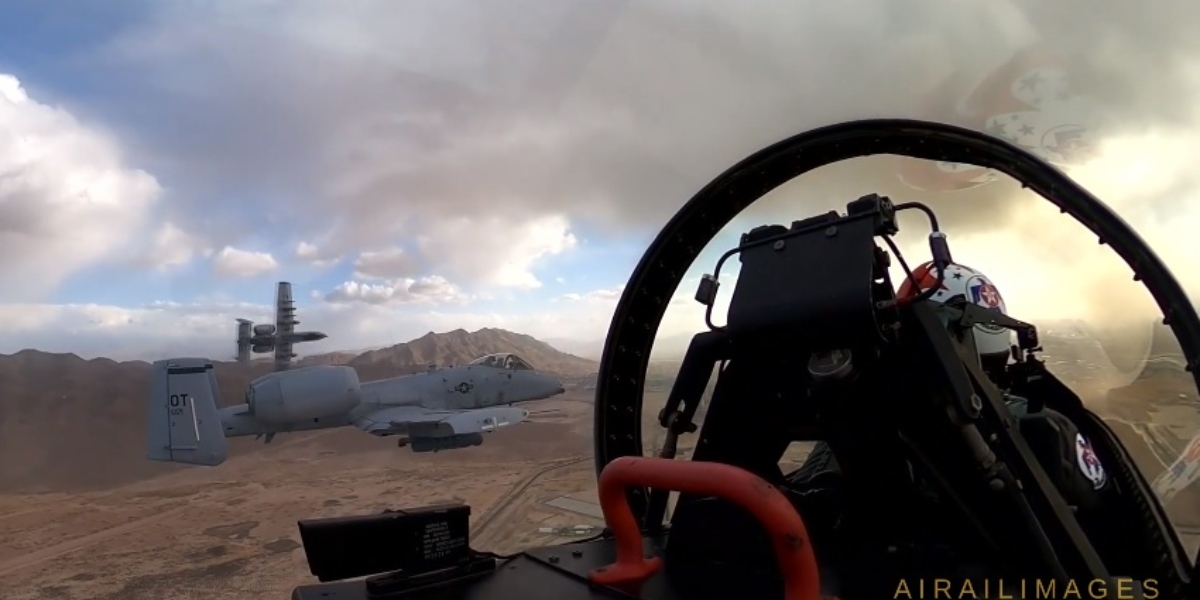 This just-released video shows a rare formation with A-10s and the US Air Force Thunderbirds over Nevada.

Brought to my attention by John Osbourn, a reader of The Aviation Geek Club, this just-released video has been posted on Airailimages YouTube channel and shows a rare formation with A-10s and the US Air Force (USAF) Thunderbirds over Nevada. Fly along as the A-10s break sharply to land, followed by the T-Birds’ F-16s. There’s also some flat-hatting over the desert by an A-10.

The Thunderbirds (the United States Air Force Air Demonstration Squadron) are assigned to the 57th Wing and they are stationed at Nellis AFB too. the Thunderbirds plan and present precision aerial maneuvers to exhibit the capabilities of modern high performance aircraft and the lofty degree of professional skill required to operate these aircraft in a precision aerial demonstration. Team members carry out their unique mission as a special salute to their brothers and sisters in arms who are fighting America’s battles in air, space, and cyberspace. They have performed for more than 300 million people in all 50 states and many countries around the world.

From mid-March through mid-November each year, the Thunderbirds are on the road, planning and presenting precision aerial demonstrations in one of America’s front-line multi-role fighter aircraft, the F-16 Fighting Falcon. Objectives of the squadron are to demonstrate to the public the professional competence of Air Force members, to support Air Force community relations and people-to-people programs and to support Air Force recruiting and retention programs. 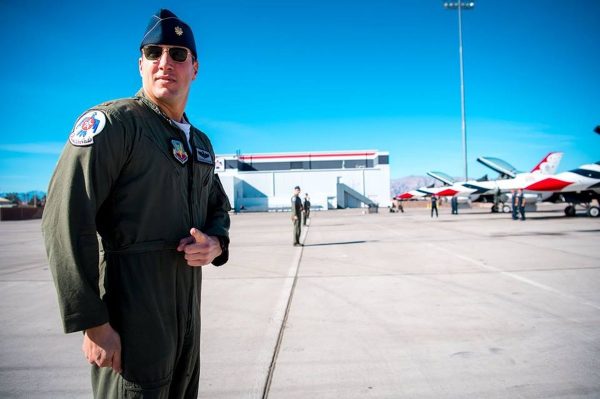 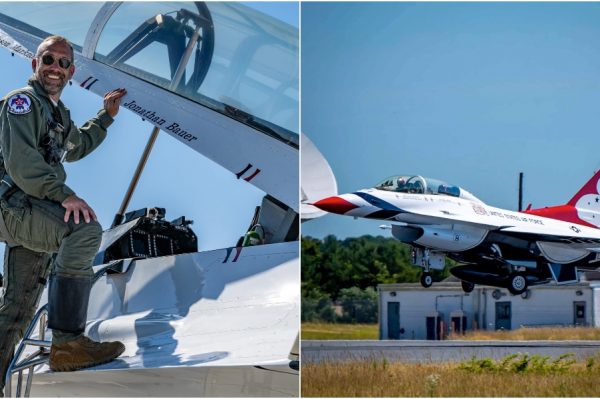 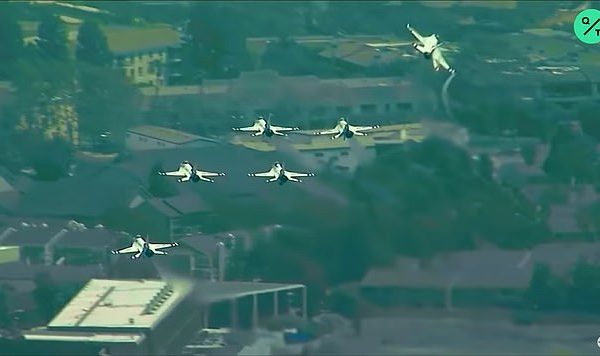