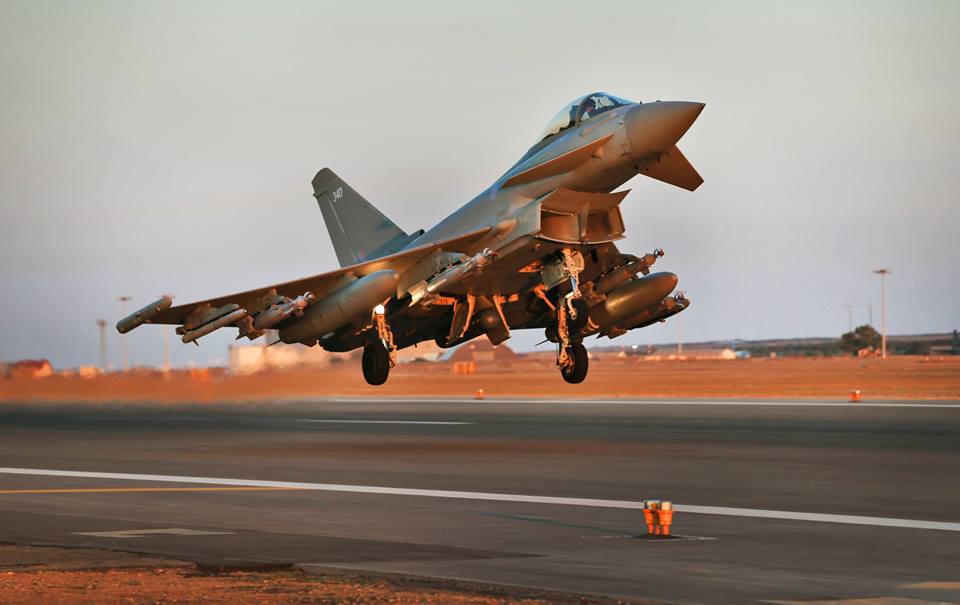 On Sep. 23, 2017 a pair of Royal Air Force (RAF) Typhoon fighter aircraft flew for eight hours and 36 minutes on a mission against Da’esh which saw them attack and destroy a weapons cache before conducting a simultaneous strike against four truck bombs.

“Whilst this sortie was the longest flown by RAF Typhoons to date the nature of the mission was no different to those flown day in day out over the past three years of this operation by both Typhoon and Tornado aircrew. These sorties would not be possible without the tireless support of our ground crew and of the air-air refuelling team who enable us to remain on station for such long periods of time,” he said.

During the mission, which was mostly conducted at night, the Typhoons refuelled on a number of occasions from RAF and Coalition air-air refuelling aircraft. After scanning the areas around the targets to ensure no civilians were present the targets were struck with a total of six Paveway IV precision guided munitions.

“Sitting in the confines of a fast jet cockpit for such a long time can be tiring, particularly at night, but assisting the Coalition forces fighting Da’esh on the ground is extremely rewarding and more than enough to keep us focussed. By destroying vehicle borne IEDs and weapons caches we not only save the lives of troops but also civilians; Da’esh have shown no hesitation in the past in detonating these huge bombs close to civilians,” Flt Lt Tom said.

Noteworthy the two Typhoons were not the only aircraft in operations that day. Over northern Iraq RAF Typhoons destroyed a truck bomb, a terrorist-held building and a mortar team firing on Iraqi forces. RAF Tornado aircraft also destroyed five truck bombs, an armed truck, a Da’esh building and command post on a day which saw the RAF destroy a total of 17 terrorist targets.

More than 5.5 million people have been freed from Daesh’s rule and over two million displaced Iraqi civilians have returned to their homes. In Mosul alone, it is estimated that over 265,000 people have returned. 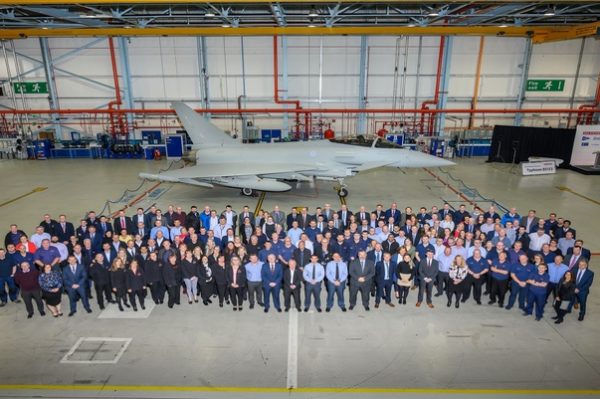 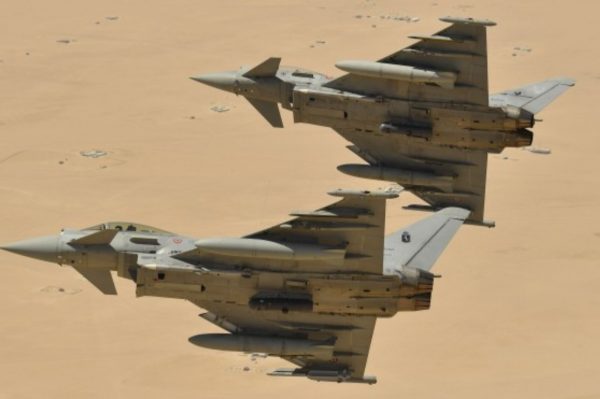