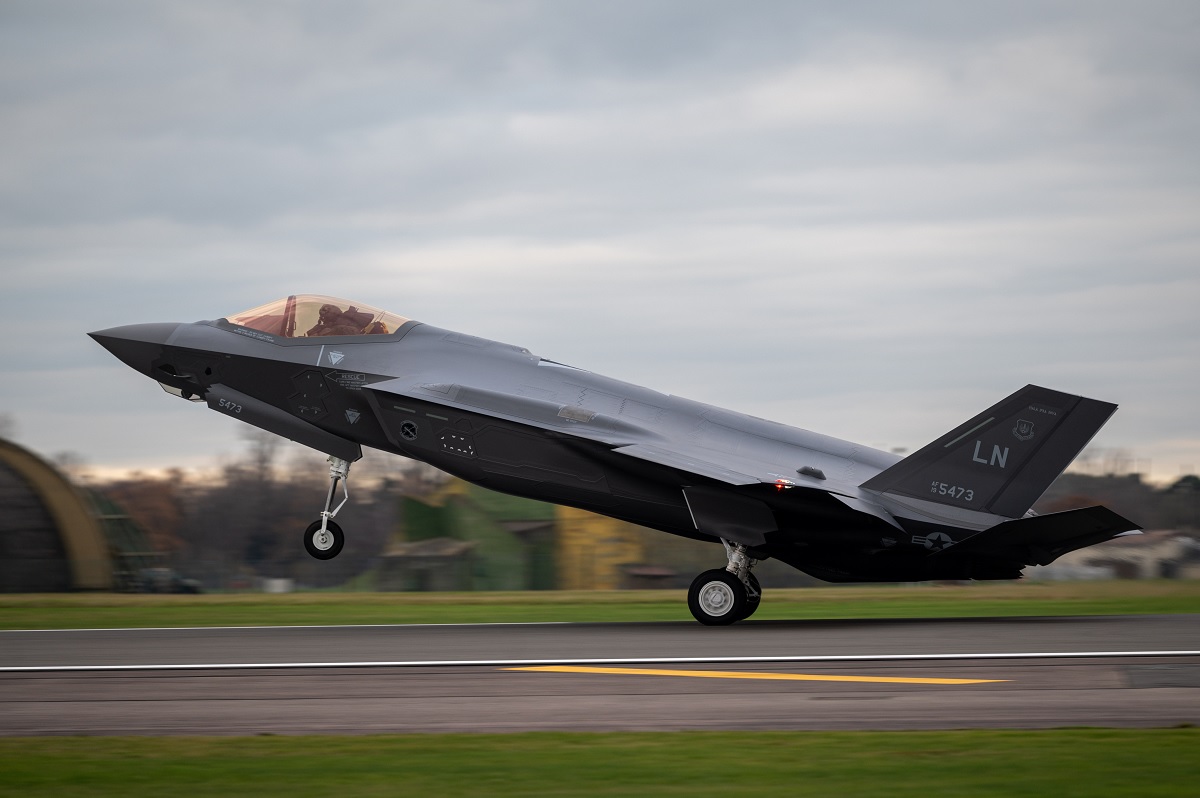 The aircraft will belong to the 495th Fighter Squadron “Valkyries.” The new F-35A Lightning II squadron will consist of 24 aircraft, delivered in a phased approach.

RAF Lakenheath received its first delivery of F-35A Lightning II aircraft on Dec. 15, 2021. This is the result of a force posture adjustment that has been six years in the making. Announced in 2015, the long-anticipated arrival of the F-35 marks RAF Lakenheath as the first base in US Air Forces in Europe (USAFE) to receive the new fifth generation aircraft.

“Our coalition forces train and fight in the most dynamic theater, requiring the most advanced platforms,” said Gen. Jeff Harrigian, US Air Forces in Europe – Air Forces Africa commander, in a 48th Fighter Wing Public Affairs news release. “The Valkyries are leading our F-35 integration across Europe. We’ve come a long way, and now we’re extending our reach as a coalition force and what we will accomplish together.”

RAF Lakenheath was selected in 2015 to host the first US F-35A squadrons in Europe based on very close ties with the RAF, existing infrastructure, and combined training opportunities. The UK is a critical component in training and combat readiness for Air Forces in Europe due to its excellent airspace and F-35 program partnership.

“‘Valkyries’ epitomizes the force’s move toward more inclusivity and equally represents the fifth-generation stealth fighter’s air superiority,” said Lt. Col. Ian McLaughlin, 495 FS commander. “Like the Valkyries themselves, we’ll be vital to determining the fate of our adversaries in the battlespace.”

“The amount of support we received, and continue to receive, from the community both here and back home has been overwhelming and highly appreciated,” said Col. Jason Camilletti, 48th Fighter Wing commander.

The F-35A is an agile, versatile, high-performance, 9g-capable multirole fighter that combines stealth, sensor fusion and unprecedented situational awareness. The aircraft will belong to the 495th Fighter Squadron, which was nicknamed the “Valkyries” during a voting contest in 2020. The new F-35 squadron will consist of 24 aircraft, delivered in a phased approach.

The 495th was activated on Apr. 1 1977 as the 495th Tactical Fighter Squadron (TFS), becoming the fourth tactical fighter squadron with the 48th Tactical Fighter Wing (TFW) at RAF Lakenheath, England. The 495th mission was as a replacement training unit for General Dynamics F-111F Aardvark pilots and Weapon Systems Officers (WSO) assigned to the other three fighter squadron.

The 495th TFS participated in Operation El Dorado Canyon on Apr. 15,1986, the air raid against Muammar Gaddafi’s Libyan government due to its involvement in the West Berlin discotheque bombing ten days prior. The mission was successful, however one of the squadron’s F-111Fs (70-2389), callsign ‘Karma 52’, was shot down over the Gulf of Sidra, killing pilot Capt. Fernando L. Ribas-Dominicci and WSO Capt. Paul F. Lorence.

In 1990, the 495th TFS deployed to Taif Air Base, Saudi Arabia, as part of Operation Desert Shield which was in response to the Iraqi invasion of Kuwait. The squadron suffered a loss on Oct. 15, 1990, when F-111F 74-0183 crashed during a night time training mission, killing pilot Capt. Art Reid and WSO Capt. Thomas Caldwell. The 495th later participated in Operation Desert Storm. On Oct. 1, 1991, the unit was redesignated as the 495th Fighter Squadron. The 495th was inactivated on Dec. 13, 1991, shortly before retirement of the F-111F Aardvark at RAF Lakenheath. 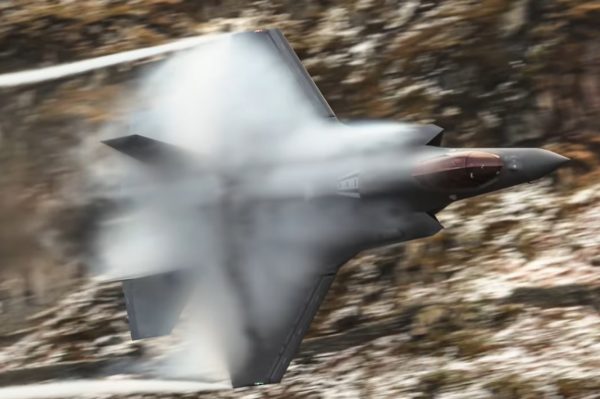 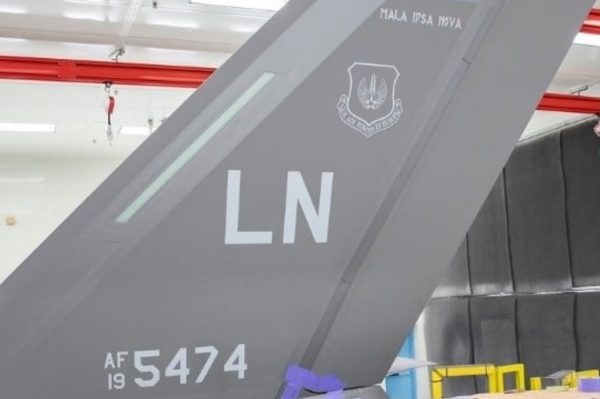