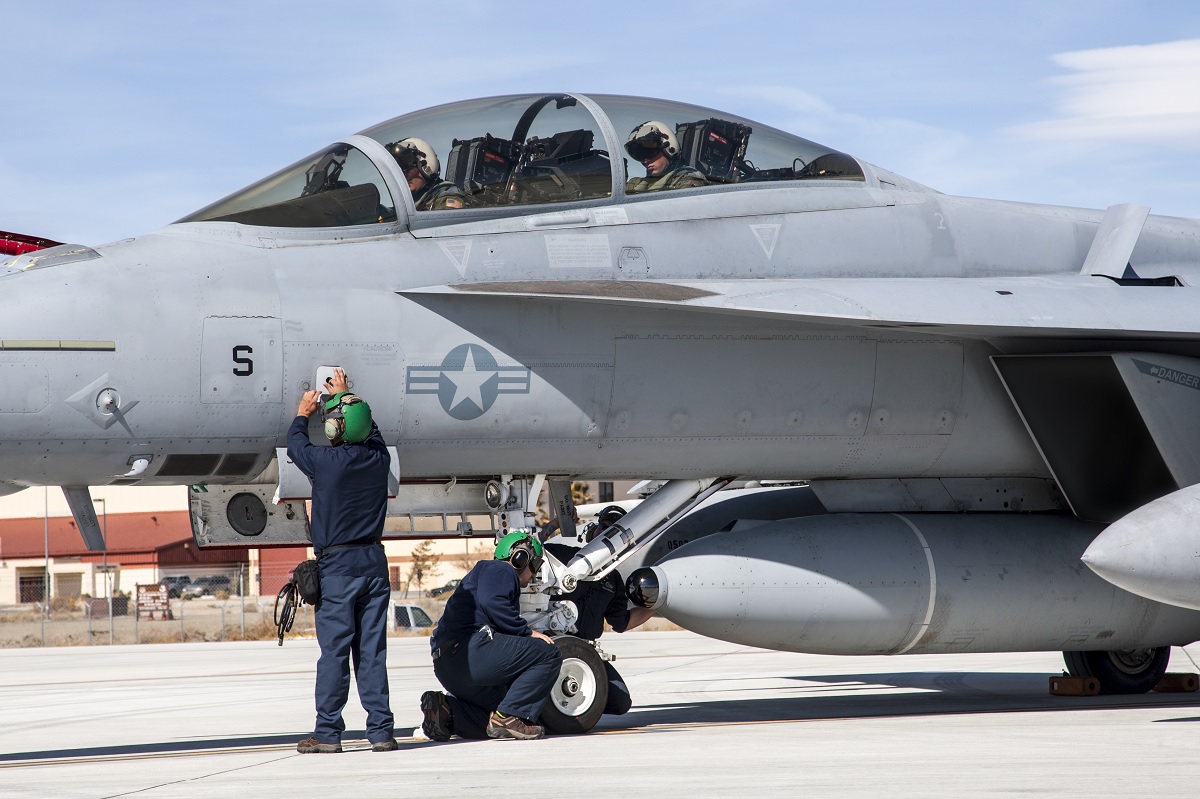 A sources-sought notification was issued by the U.S. Naval Air Systems Command on Oct. 2, 2019 for 12 AN/ASG-34 podded IRST systems as carried by the US Navy.

Jane’s reported that a sources-sought notification was issued by the U.S. Naval Air Systems Command (NAVAIR) on Oct. 2, 2019 for 12 AN/ASG-34 podded IRST systems as carried by the US Navy (USN).

Even though no further details pertaining to timelines or contract values were disclosed, according to the notification, the contract is expected to run for 36 months.

The AN/ASG-34 IRST was developed by Lockheed Martin with Boeing and General Electric and is a passive system aimed to provide the Super Hornet the capability to locate and engage airborne and ground targets when use of the Raytheon AN/APG-79 active electronically scanned array (AESA) radar would give away the aircraft’s position.

The AN/ASG-34 IRST generates a multiship, common tactical picture at long range allowing the Super Hornet to operate as a smart sensor node on the network.

Unlike most other IRST systems that are fully integrated with their host aircraft, the AN/ASG-34 is designed to be carried in a modified centreline drop tank. Boeing officials previously told Jane’s that locating the IRST underneath the aircraft has no adverse effect on its ability to identify and track aircraft that might be flying higher than the Super Hornet and that at 10 miles (16 km) from the target aircraft it will provide unlimited visibility up to 60,000 ft (as high as any target would fly). 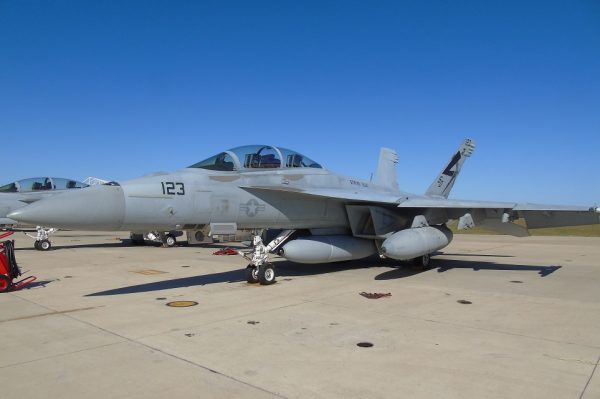 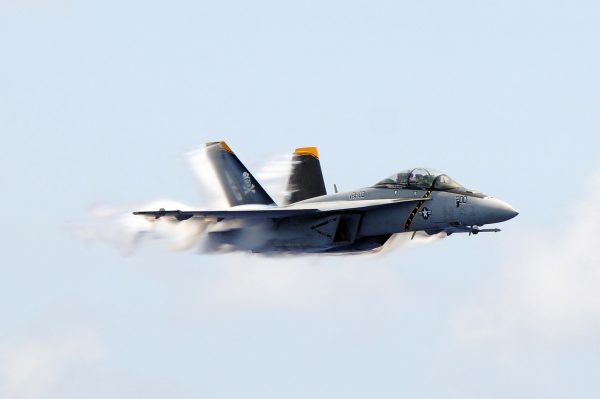 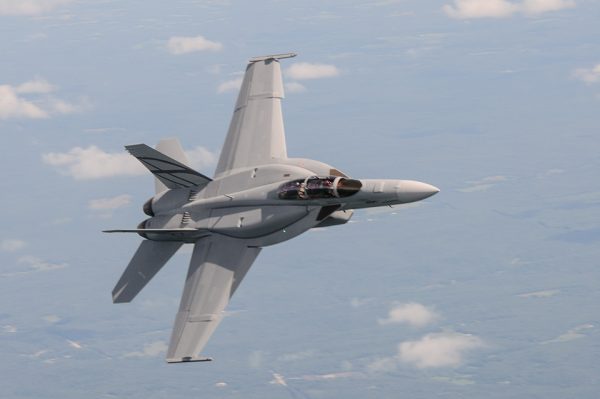