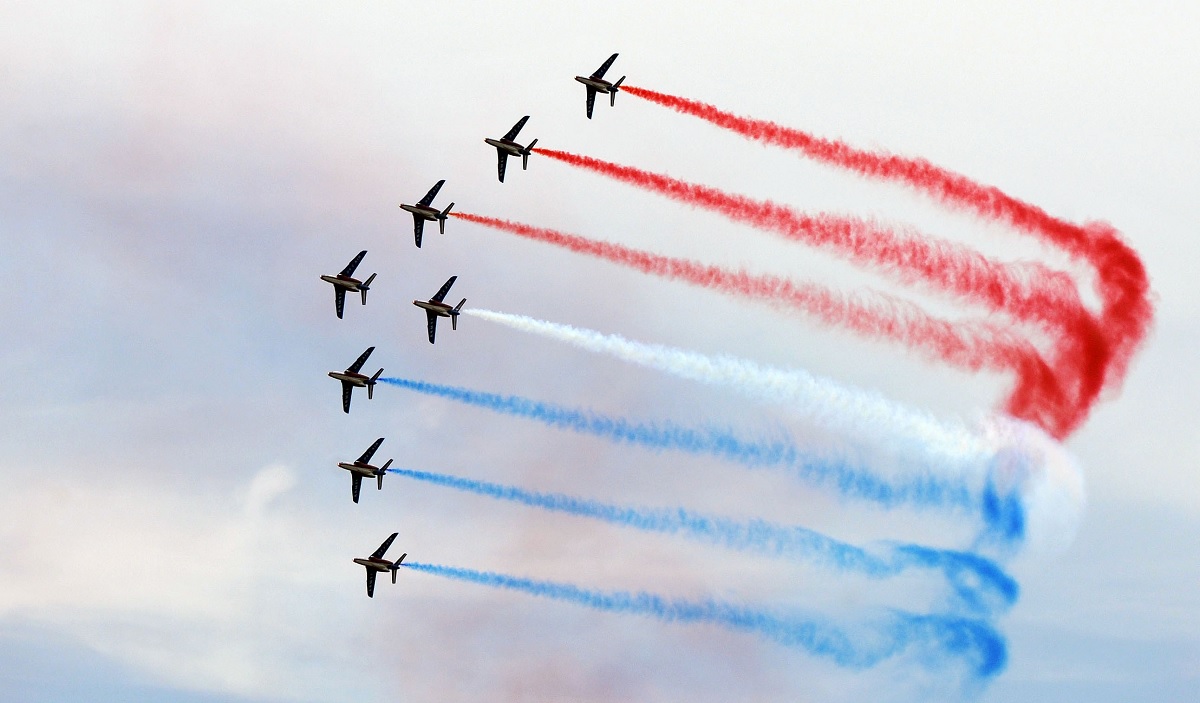 The Patrouille de France is the oldest formal flying aerobatic team having originated in 1931, 15 years before the Blue Angels

The Patrouille de France is the oldest formal flying aerobatic team having originated in 1931, 15 years before the Blue Angels.

2017 Patrouille de France U.S. tour is aimed to celebrate the 100th anniversary of American volunteer pilots fighting alongside the French Air Force in World War I as part of the Lafayette Escadrille and Lafayette Flying Corps.

“We really want to thank the American people for all they did during the First World War, the Second World War and to tell them we really love Americans,” pointed out Lieumont. “There is a fraternity between our two countries we want to enhance by being here.”

Acquiring parts for their Alpha Jet training aircraft and becoming accustomed to a foreign language and culture are some difficulties that have kept the Patrouille de France from touring the U.S. in over 30 years, but Lieumont said it was worth the effort to celebrate this occasion.

“Being this far from France to represent our country is a challenge,” he said. “We were very lucky to be chosen.”

Being able to commemorate the long history between France and the U.S. as part of this tour holds a very personal meaning to Lieumont, who has worked alongside the U.S. military for the entirety of his career.

“When I joined the French air force years ago, I went to the United States on a foreign exchange program to the U.S. Air Force Academy,” Lieumont said. “Since then, I have continuously worked with Americans in different operations in many countries all over the world. I fought side by side with Americans and I am really proud to be here to thank them.” 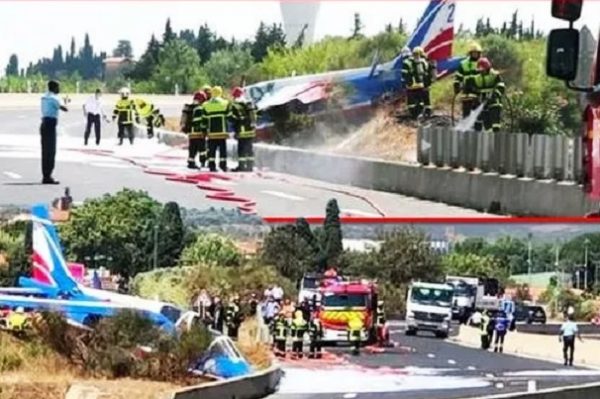