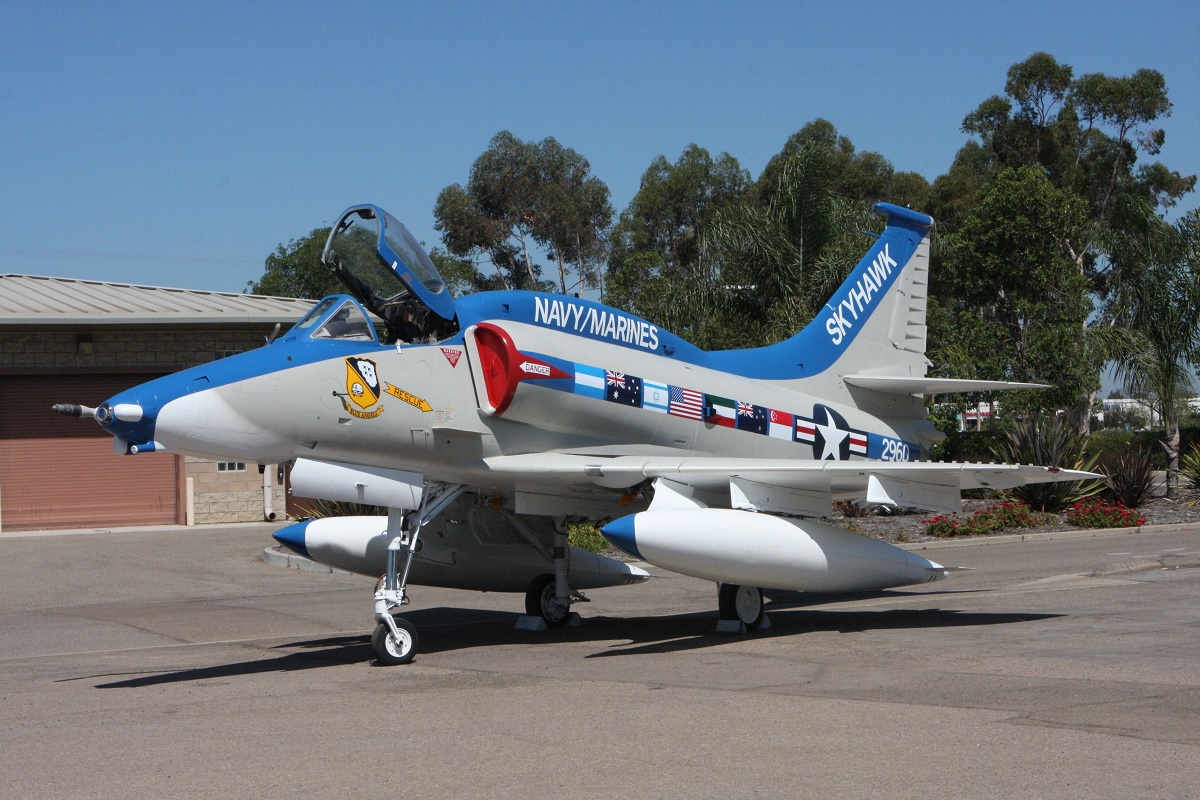 The “Easter Egg” A-4M Skyhawk, nicknamed for its unique color and design, was made specifically for the Marine Corps as a CAS platform

The cool photos in this post show the iconic the last A-4M Skyhawk “Easter Egg” which is now displayed for public viewing at Flying Leatherneck Aviation Museum, on the grounds of Marine Corps Air Station (MCAS) Miramar, Calif..

Noteworthy this Skyhawk was the last one built before McDonnell Douglas discontinued manufacturing this aircraft.

As told by Pfc. Raquel Barraza, 3rd Marine Aircraft Wing in the article Last A-4 restored for Flying Leatherneck Aviation Museum, the “Easter Egg” A-4M Skyhawk, nicknamed for its unique color and design, was made specifically for the Marine Corps as a close air support (CAS) platform.

“The Marine Corps has a long history with the A-4,” said Steve Smith, a curator with the Flying Leatherneck Aviation Museum and who was part of the team that spent more than three months on the restoration of this iconic aircraft. “It was first introduced in the late ‘50s early ‘60s.”

He also pointed out that the restoration of aircraft like the Easter Egg A-4 is important so they can tell the story of Marine Corps aviation, the story of the pilots, the crew and all the others who worked with them.

“What takes up the most time is all the research that goes into it,” explained Smith. “We want it to be exact, all the way down to the accurate shade of blue they used. It can take from five minutes to five days [to match colors].”

Retired Maj. Gen. Butcher, board of director’s chairman of the Flying Leatherneck Historical Foundation that supports the Flying Leatherneck Aviation Museum, echoed Smith words: “It a wonderful feeling that every day I drive to work and see the A-4s and see people who have never flown, but they get to enjoy them as well.”

Butcher has his reasons to share the story whether that is to inform or inspire.

Butcher in fact in 1960 was a young second lieutenant and he was at his first operational flying assignment with Marine Attack Squadron 242. He was flying a McDonnell Douglas A-4D Skyhawk with less than nine hours of flight time on it and felt a little intimated, but enjoyed every moment of it.

“If I could go back and fly one more time I’d fly the A-4. You didn’t fly it – you strapped it on like it was a part of you. It was like I was home,” he concluded. 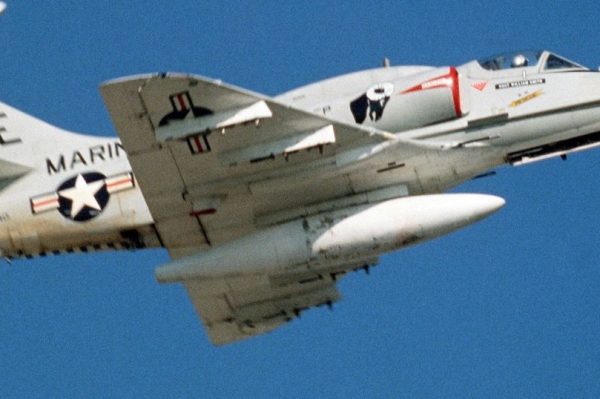 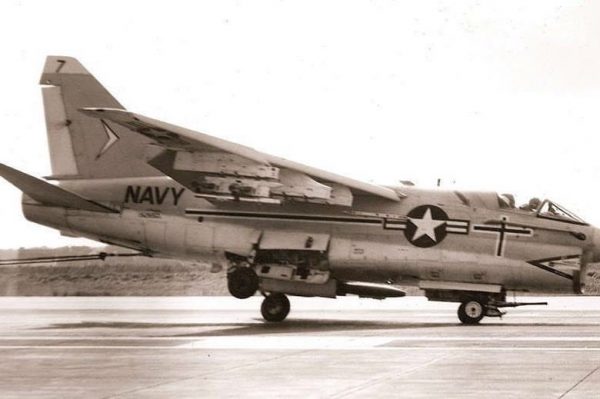