Log In Sign Up
Homepage Military AviationSOME QUICK FACTS ABOUT THE YF-22A, THE LOCKHEED MARTIN’s DESIGN FOR THE ATF COMPETITION 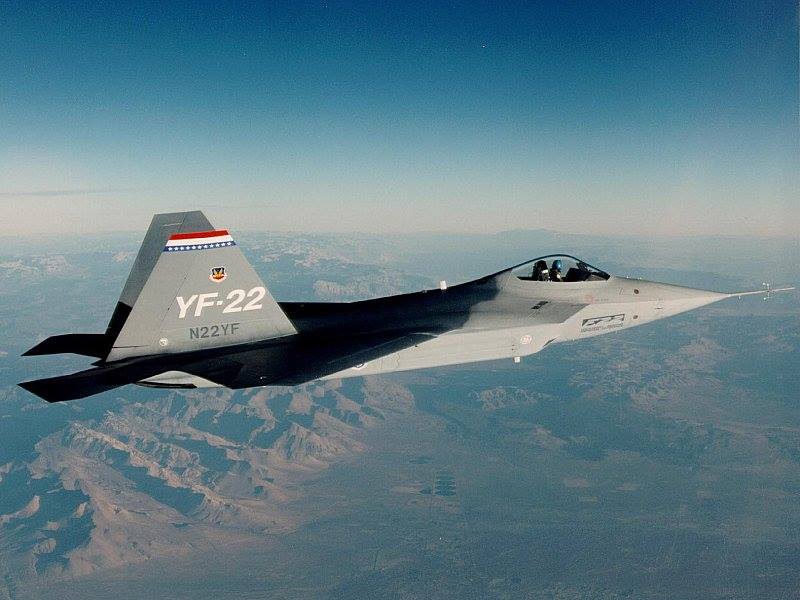 The YF-22A was Lockheed Martin’s design for the ATF Competition for the USAF where it was picked over its competitor, the Nothrop YF-23A

The interesting photo in this post shows F-22 less known older brother, the YF-22A. Actually the YF-22A was the Raptor’s technology demonstrator. This fighter in fact was Lockheed Martin’s design for the Advanced Tactical Fighter (ATF) Competition for the U.S. Air Force (USAF) where it was picked over its competitor, the Nothrop YF-23A.

As we have already explained the origins of the ATF program trace back to late 1970s, when a new generation of Soviet fighters and Surface-to-Air Missiles (SAMs) prompted the USAF to find a replacement for the F-15 Eagle air superiority fighter.

The Advanced Tactical Fighter entered the Demonstration and Validation phase in 1986. The prototype aircraft (YF-22A and YF-23A) both completed their first flights in late 1990.

The extensive flight tests conducted demonstrated that the YF-23A (named Black Widow II) was stealthier and faster while the YF-22A (named Lightning II) was more agile.

Eventually the YF-22A was selected as best of the two and the engineering and manufacturing development effort began in 1991 with the development contract assigned to Lockheed/Boeing.

The aircraft received approval to enter low rate initial production (LRIP) in 2001. Initial operational and test evaluation by the Air Force Operational Test and Evaluation Center was successfully completed in 2004. Based on maturity of design and other factors the program received approval for full rate production in 2005 and today the F-22A Raptor is USAF’s air dominance fighter. 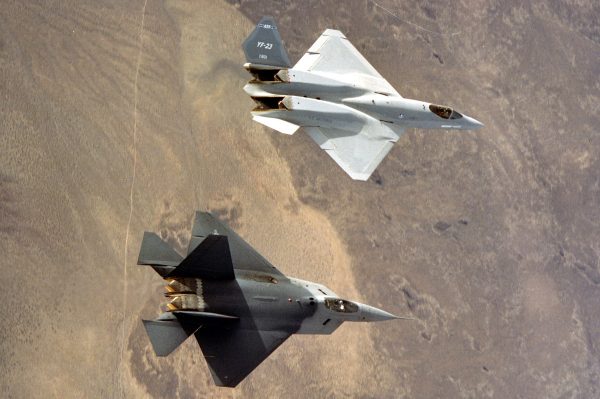 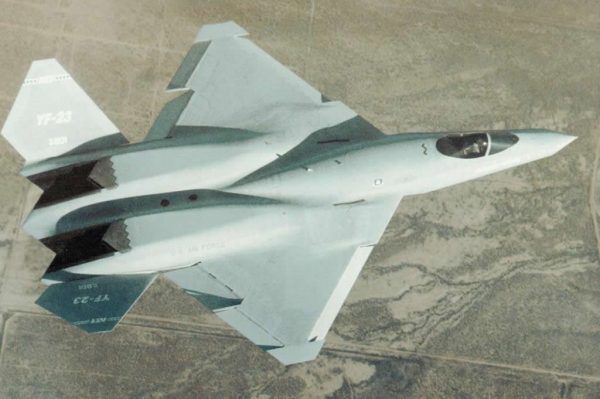 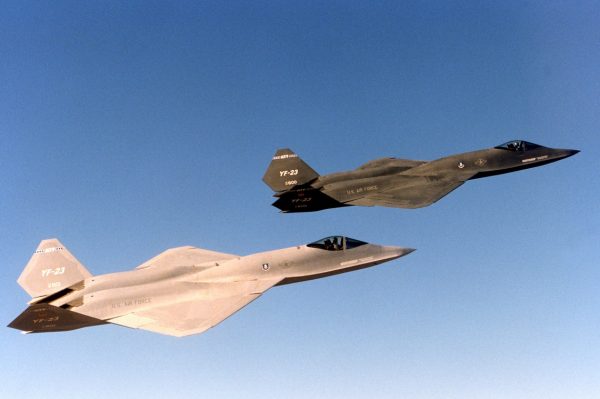