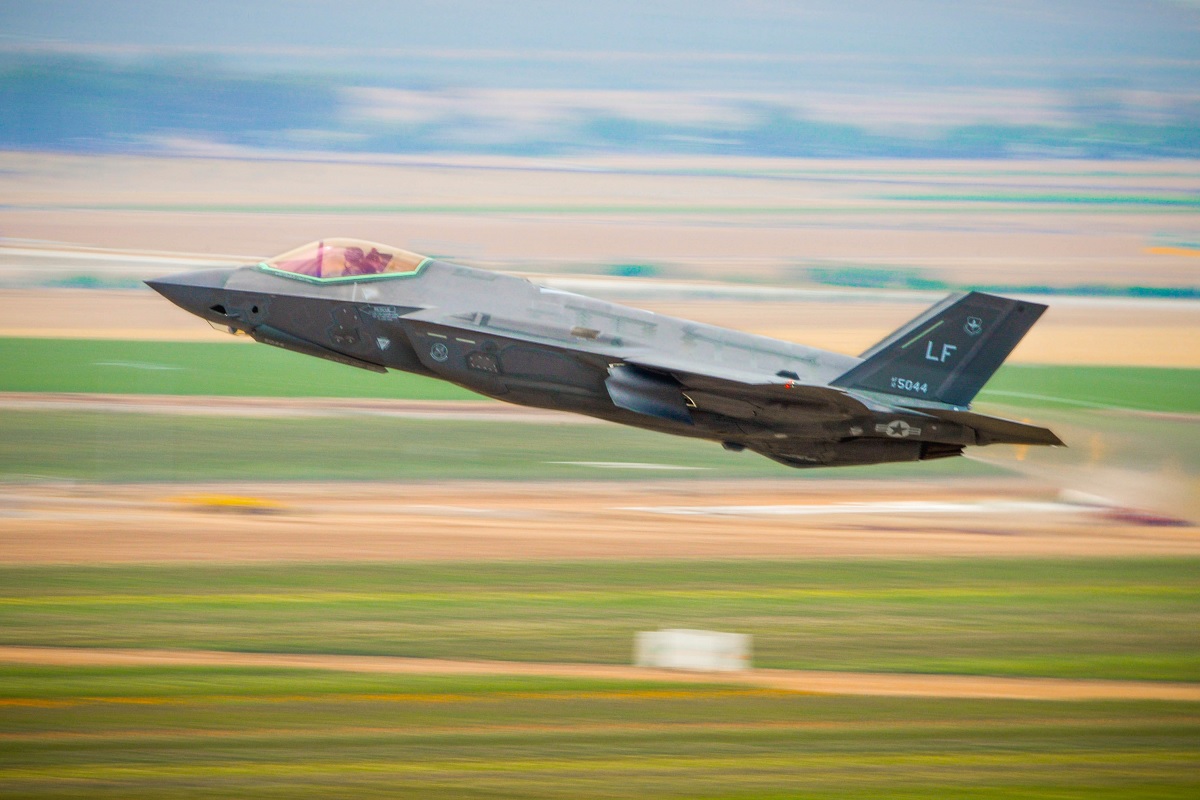 Concern about Qatar’s links to Hamas have frequently surfaced over US arms sales to the Gulf state, but in the case of an advanced warplane like the F-35, it could be a deal breaker.

A formal request to the US to buy stealthy F-35 fighter jets has been submitted by Qatar in a deal that if pursued could strain US ties with Saudi Arabia and Israel, Reuters reports.

Qatar hosts the largest US military facility in the Middle East and is home to 8,000 U.S. service members and Department of Defense civilian employees. The country also helps US in countering Iran in the region.

In August Washington agreed to consider a possible sale of F-35s to the United Arab Emirates after the so called the Abraham Accord, a US-brokered agreement aimed to normalize diplomatic ties with Israel.

Fearing that a possible sale of F-35 to UAE could undercut its military advantage in the Middle East, Israel opposed to a possible sale to the country and would likely do the same with one to Qatar.

Concern about Qatar’s links to Hamas have frequently surfaced over US arms sales to the Gulf state, but in the case of an advanced warplane like the F-35, it could be a deal breaker, a source familiar with the matter pointed out.

Although both the countries are US allies, potential Qatari and UAE F-35 deals must satisfy a decades-old agreement with Israel that states any US weapons sold to the region must not impair Israel’s “qualitative military edge,” guaranteeing American weapons furnished to Israel are “superior in capability” to those sold to the other countries in the region.

Israel became the first country to select the F-35 through the US government’s Foreign Military Sales process when a Letter of Agreement was signed in October 2010. On Jun. 22, 2016, the Israeli Air Force (IAF) received the first F-35I Adir (the Hebrew name of the Lightning II which, according to the Times of Israel, denotes awesomeness in modern Hebrew) for Israel at a ceremony at the Fort Worth, Texas, F-35 factory. The IAF declared its F-35 fleet operationally capable in December 2017, marking the completion of an intensive integration and training effort conducted at Nevatim AFB, Israel.

Washington’s most powerful and closest partner among the Gulf Arab states, Saudi Arabia, is also likely to oppose the US supplying F-35s to Qatar. Saudi Arabia, the United Arab Emirates, Bahrain and Egypt remain locked in a three-year standoff with Qatar that the Trump administration has tried to end, so far without success.

However, any F-35 sale could take years to negotiate and deliver, giving a new U.S. presidential administration ample time to halt the deals. Any sale would also need congressional approval. 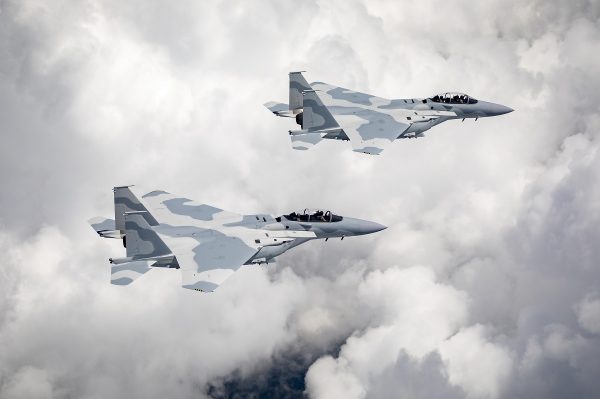 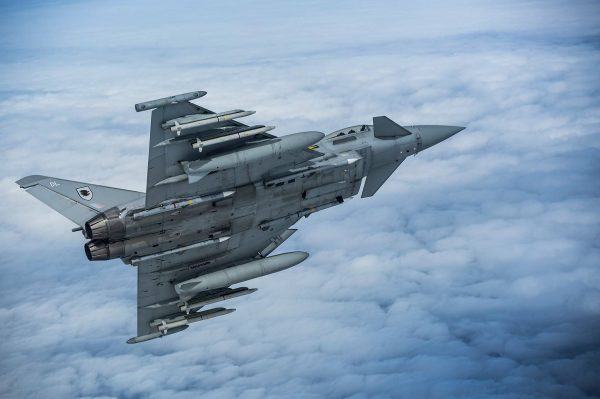