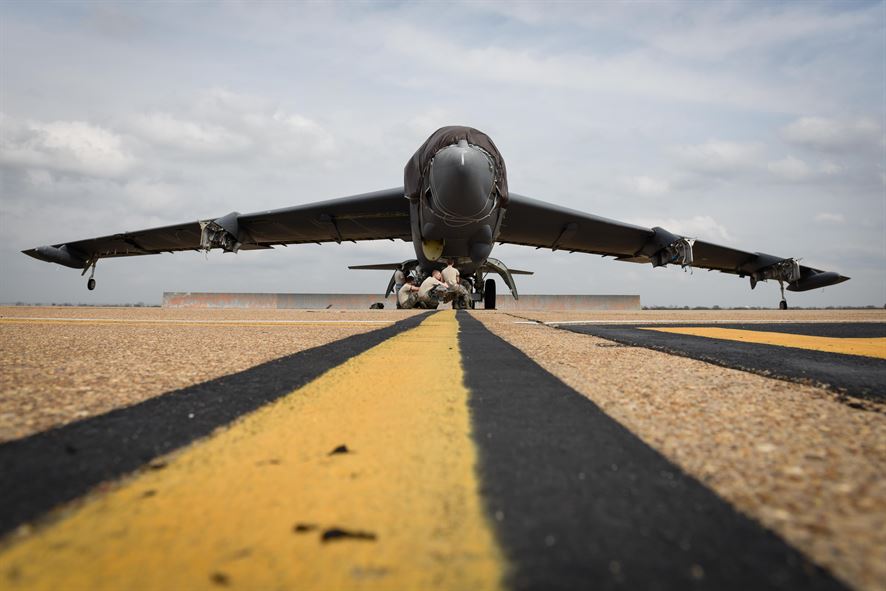 The turbofan is rated at 16,011 lbf and currently powers the Gulfstream G600 business jet.

The USAF is gearing up to start the process of getting new engines for the B-52 bomber in the first quarter of 2019.

A winner will be selected four to six months after final proposals are submitted.

The department is looking to acquire at least 608 new, commercially available turbofan engines to replace the eight Pratt & Whitney TF33s each bomber carries.

The USAF decided last June that the TF33, a jet engine first produced 60 years ago, is not sustainable beyond 2030, due to age, parts obsolescence and a shrinking supplier base. Pratt & Whitney, Rolls-Royce and GE Aviation are possible bidders for the engine replacement programme.

As explained by Tom Hartmann, Rolls Royce (R-R) North America’s senior vice-president of customer business, the USAF plan to reconfigure the B-52 with four engines would require expensive modifications to the wings. Noteworthy R-R previously considered a higher thrust variant of the RB211 turbofan engine as a four-engine option on the B-52, but the service does not appear to be moving in that direction.

“Our BR700 is right in the sweet spot,” Hartmann said last September. “It’s almost a perfect one-for-one fit from a thrust and a size standpoint.” 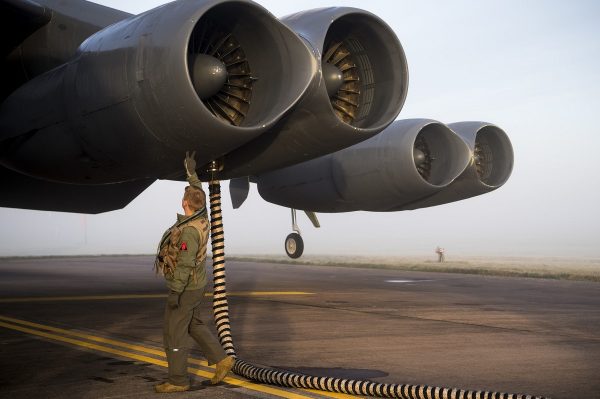 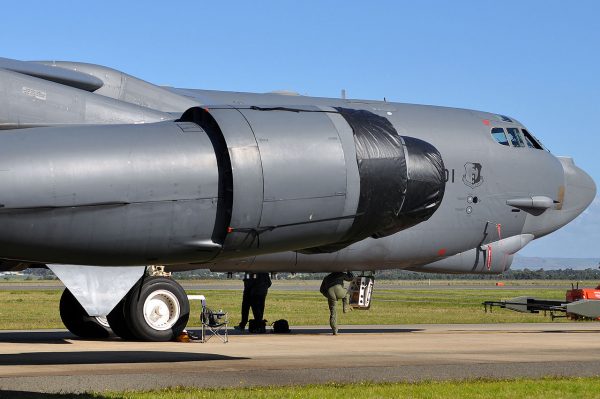