Log In Sign Up
Homepage Military AviationPlaying With The Boys: Mattel to make line of Top Gun Toys ahead of Sequel Premiere 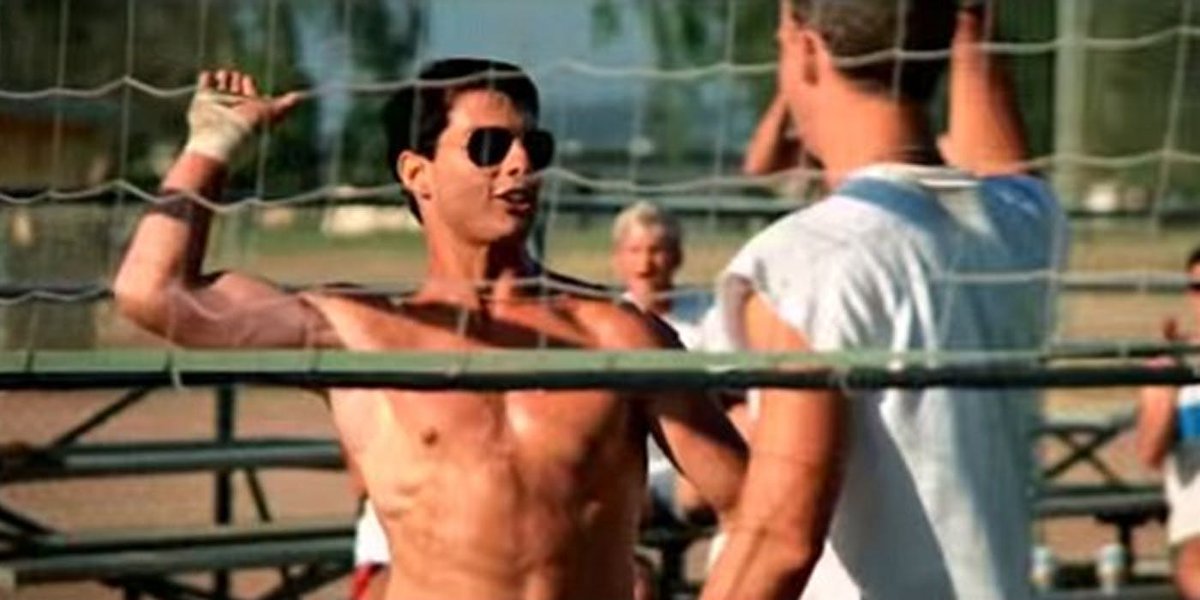 The deal gives Mattel the rights to toys across multiple categories, including die-cast vehicles and aircraft, playsets, games and other toys.

Toymaker Mattel announced on Jul. 26, 2019 it has been named global toy partner for Paramount Pictures’ Top Gun franchise ahead of the sequel “Top Gun: Maverick.”

According to NBC, the deal gives Mattel the rights to toys across multiple categories, including die-cast vehicles and aircraft, playsets, games and other toys.

“The new line will bring moments from both the classic film and the sequel to life, appealing to fans of all ages,” Mattel said in a statement.

“We are thrilled to bring Top Gun to life for both kids and their parents who undoubtedly fell in love with the franchise over thirty years ago,” said Janet Hsu, Mattel Chief Franchise Management Officer. “Our design-led approach has allowed us to recreate the high-octane action from the movie with a line of toys that will impress fans of all ages.”

The new line of toys will be available globally ahead of the sequel’s U.S. premiere.

After decades of wondering what happened next to Maverick, a Top Gun sequel was officially confirmed in 2015.

In 2017, new director Joseph Kosinski said that Top Gun: Maverick would have to address how the Navy has evolved in the last 30-plus years and how its involvement in modern, foreign wars has changed how the institution trains its recruits and prepares them for what lies ahead.

Top Gun: Maverick was assigned a theatrical release date of Jul. 12, 2019 last year, but last September Paramount announced that had delayed the sequel nearly an entire year, assigning it a new release date of Jun. 26, 2020.