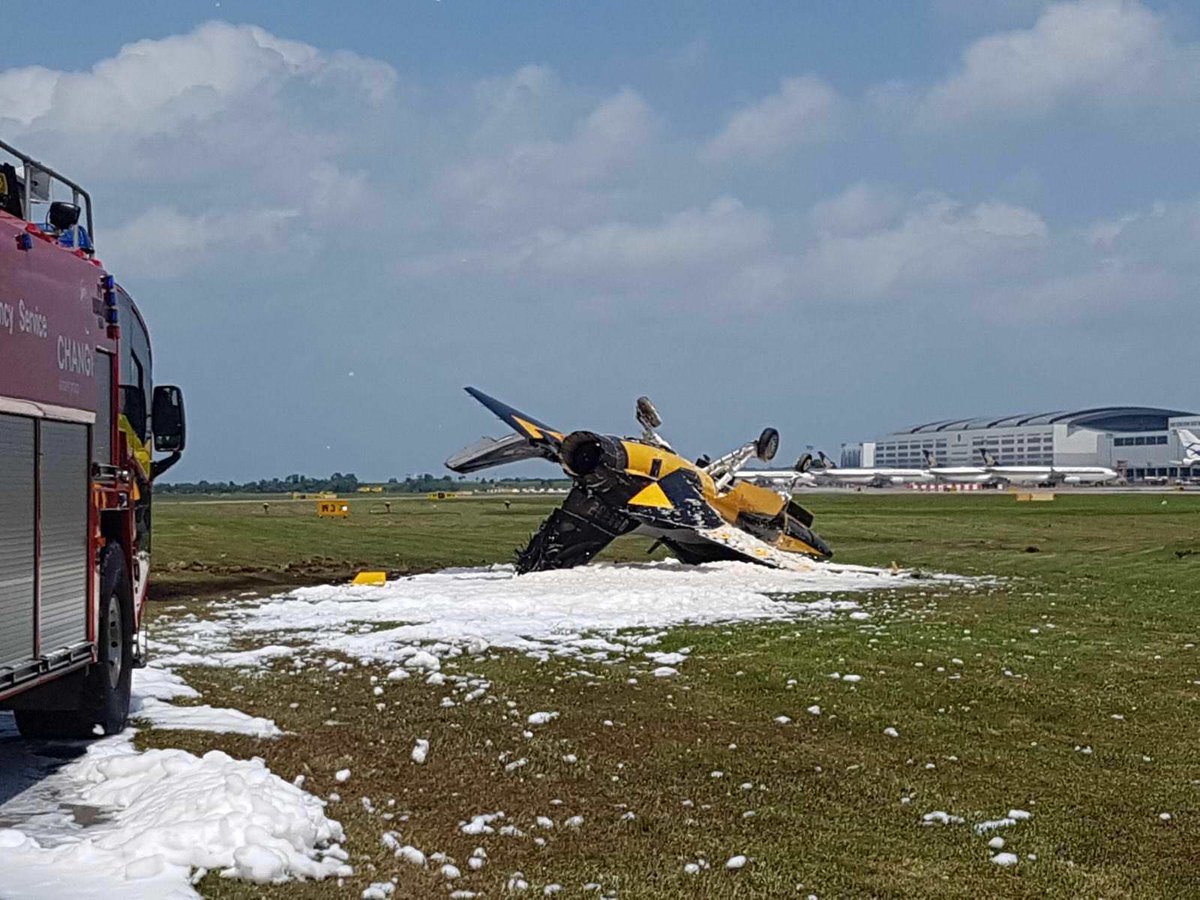 The Republic of Korea Air Force (ROKAF) has completed its investigation into the Black Eagles display team incident in Singapore on Feb. 6 and concluded that pilot error was the cause.

“We concluded that the accident was attributed to the pilot’s failure to observe the procedure for an abnormal situation,” the Air Force said in a statement. “We will educate all pilots about the accident and reestablish relevant procedures.”

The aircraft veered off the runway while taking-off to perform on the first day of the Singapore Airshow 2018.

According Korean Herald, investigators determined that the pilot had disengaged the nose wheel steering prematurely. That leads to the jet leaning towards the right side of the runway while accelerating for take off. Proper procedure is to abort the take off but the pilot choose to continue the take off run and correct his mistake. Ultimately, the jet skid off the runway and flipped over.

Noteworthy the type has proven popular in Southeast Asia. Thailand recently received its first two examples from an orderbook for 12 T-50THs, and the Philippines has received 12 FA-50s as it works to recapitalize its fast jet capability. Indonesia also operates 15 T-50As, having lost one in a crash.

In the Middle East, Iraq has received six examples from an order for 24 aircraft. 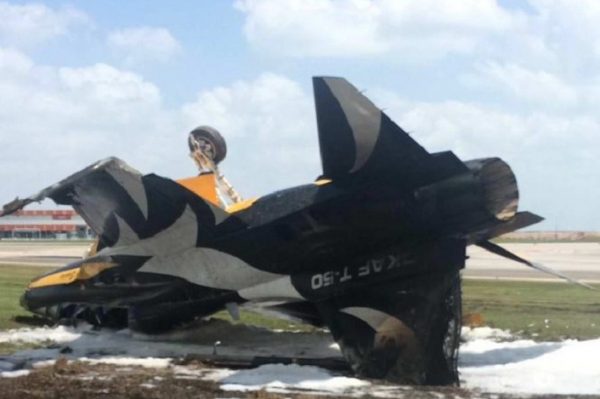